Born to fight for my country and to teach others my gained knowledge!
InfoBarrel is a writing platform for non-fiction, reference-based, informative content. Opinions expressed by InfoBarrel writers are their own.
InfoBarrel > Entertainment > Games

Are Video Games too Violent For Kids?

As a parent you want to make sure that you raise your child the right way.  Sometimes that means monitoring what your child can or can't do.  So then, are video games too violent for your kids?  You might find interest in the facts and knowledge that I am about to show.  And as a plus it may add confidence to your parenting career!

Video games have often been blamed for being the cause of a mental illness.  Well it is in fact quite the opposite.  In fact, games have been proven to be more of a cure than anything.  Just two years ago in New Zealand, scientists conducted a study where they programmed a game that would allow kids to create an avatar and they could explore this virtual world and restore peace.  Throughout the game they learn several things about depression and the game teaches them how to restore peace to their lives like they had in the game.  The study was conducted on a group of teenagers that were all suffering from depression.  They split the group into two halves and used traditional therapy on half while they allowed the other half to use the gaming therapy.  Forty-four percent of the gaming patients recovered completely whereas only twenty-six percent of the traditional patients recovered completely.

If you have a boy between the ages of ten and eighteen then I know they have asked you for a 'Call of Duty' game.  You probably see it as a bad thing for your child as it is a violent war based game series.  But did you know that it can dramatically improve eyesight?  That's right, the game can actually exercise the gamer's eyes.  The game can help develop the ability to catch on to distinct and subtle changes in brightness or contrast as it takes the same ability to locate and lock on to an enemy.  Fast-paced games like this can also help players to analyze optical data on the fly.

Games May Reduce Pain and Anxiety

Studies have proven that gamers can reduce anxiety and pain caused by medical procedures or chronic illness.  The most effective are the type involving virtual reality.  What is actually happening in the body though?  It has been proven that when someone is gaming, the brain will release endorphins, which is a chemical that is directly relevant to happiness.  This emotion taking over while in pain can take emphasis in "numbing" the pain.

'Mario' is Good for the Brain

Did you know that you can actually gain brain computing power from a game that is as old as you are?  Super Mario Bros is thirty years old now!  Feeling old yet?  Well, did you know that this game series has been proven to help with brain functionality.  A few years back a couple of German researchers got curious and decided to ask 23 individuals to play the game for thirty minutes a day over the course of two months.

By the end of the time period they performed an MRI on each of them revealing something shocking.  The researchers determined that the gamers had an increase in gray matter in the right hippocampus, right prefrontal cortex and the cerebellum.  These areas of your brain are responsible for spatial navigation, memory formation, strategic planning and fine motor skills in the hands.

So, in the end the decision is truly up to you.  Are games too violent for today's youth?  I don't believe so as the benefits far outweigh anything else that may be brought to the table. 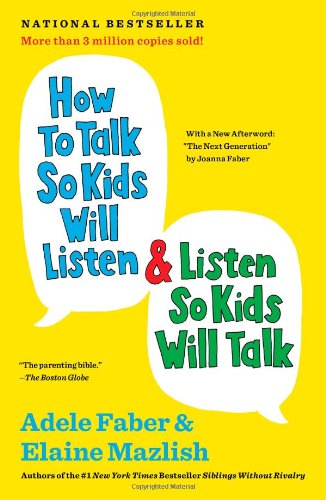