Hola!
InfoBarrel is a writing platform for non-fiction, reference-based, informative content. Opinions expressed by InfoBarrel writers are their own.
InfoBarrel > Technology > Internet

Are You Scared To Vlog? Overcome Your Vlogging Fears And Become Successful

It’s common to be scared about vlogging your first time. You feel stupid talking to the camera. You think that nobody will be interested in what you have to say. You’re worried about getting negative comments. You’re nervous about what your friends and family will say.

Well guess what? Most vloggers experience all of these emotions and more when they begin vlogging.

Credit: Flickr/limaoscarjulietNo matter how successful you are as a vlogger you will still have to handle all of these emotions; however, it does get much easier the more that you do it.

Instead of stressing about it just go and do it. The more you do it the better you will get at it. A few years ago if Shay Carl had shared with me his plans for vlogging I would have definitely encouraged his vlogging; however, I also would've shared with him a healthy bit of skepticism.

I would have believed that Shay Carl could have eventually reached a thousand dollars a month in YouTube earnings if he stuck with it and worked extremely hard. Fortunately Shay Carl didn't listen to any of the naysayers in the comments or any naysayers he may have had in his life.

What started off as a simple weight loss vlog has a blossomed into something  much more than anyone could have ever expected. Shay Carl has experienced massive success with his vlog.

The Shaytard's vlog has allowed his family to get out of debt, allowed him to become one of the founders of Maker Studios, to become recognized around the world by fans who adore him and his family, and it has also allowed Shay Carl to help out the rest of his family by getting them involved with their own vlogs and fascinating work with Maker Studios. Would you rather work a traditional 9-5 job or work at a studio where Snoop Lion comes to make some videos? ‘Nuff said.

People either love or hate to watch his videos. Obviously not everybody will like all of his videos but there is no Vlogger that everybody is a fan of. You are not making a vlog to try and please everybody but instead you are vlogging and working towards building up your subscriptions of people who do enjoy your videos.

Shay Carl and his family have experienced massive success, but more importantly they have influenced many other people to get involved with vlogging. One of those people that he has heavily influenced is myself. You can see my first vlog in the video above.

I am NOT as worried about strangers watching me vlog as I am about the people that I know personally in real life. But when I look at things such as this everybody seems to always be gossiping.

In real life then they will probably views my videos simply to get something new to gossip about me, but then at least I'll make some Adsense pocket change from them viewing my videos.

I'm not totally sure the angles that I will take for my future vlogs but I can honestly say that I'm doing it for myself and hopefully I'll be able to influence people in the future in a positive manner in the same way that the Shaytard family has been an influence on me personally.

If you are a vlogger then I would love for you to share in the comments below the name of your vlog and I would love to check it out.

Who are some of your favorite vloggers? 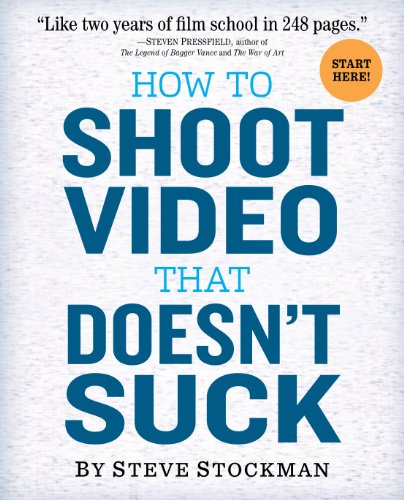 How to Shoot Video That Doesn't Suck: Advice to Make Any Amateur Look Like a Pro Amazon Price: Buy Now(price as of Jun 24, 2016) 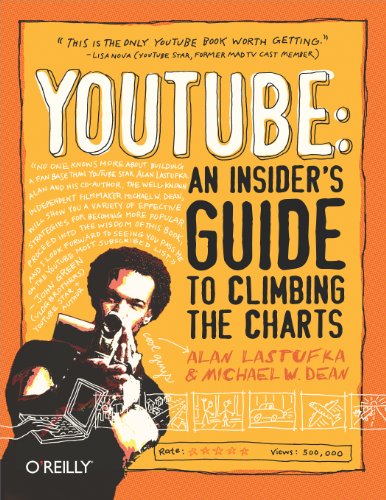 YouTube: An Insider's Guide to Climbing the Charts Amazon Price: Buy Now(price as of Jun 24, 2016)
Next >> What Does It Cost To Start A Podcast?