Virtually any dictatorship in history has (some more successfully than others) controlled its cultural resources, whether it be music, art, or the written word.  It is part of the repression of the masses inherent in any tyranny.  Art censorship as perpetrated in the past was all for promoting the “glory” of the empowered regime (art with “moral” imagery, poems of “uplifting” worker unity, and songs about “patriotism”).  In today’s world, the mandates of state-sanctioned art censorship remain strong.

The military dictatorship currently governing the Asian country of Myanmar (until 1989 known as Burma) exercises its restrictive authority in many ways.  Basic freedoms are curtailed.  The country

Political activities are monitored, and suppressed, if perceived to conflict with the current ideology.  In 1989, once the nascent popularity of Ms Aan San Suu Kyi (daughter of the negotiator of Burma’s independence from the British after World War II) bloomed, the military power in place acted harshly.  Rather than allow her to win office in an open election (an almost sure thing), the junta in power put her under house arrest for 15 of the past 21 years.  Her mistreatment drew worldwide attention.  In response, US and European concerns froze Myanmar’s assets abroad and enacted a series of embargos.

On June 18, 2012, Aan San Suu Kyi and Bono teamed up in Oslo, Norway, and discussed peace mediations for beleaguered countries for over an hour.  This ended her time in Norway after a four-day conference.  She and Bono then flew to Dublin, Ireland, where U2 performed a concert in her honor.

Bono had written the U2 single  “Walk On”  praising her and lamenting her exile.  U2 had even dedicated their  2009 world tour to her.   The song was narrated from the perspective of her husband, Michael Aris; Myanmar military rulers would not grant him permission to see his wife (still under house arrest) from 1995 up until his death from cancer in 1999.

More subtle and, in many ways, more insidious is free expression's silencing.  Myanmar has a vested interest in what published about itself, and presenting a positive public relations' face

Government efforts to curtail Web reports (broadcasts of human rights violations via YouTube and Facebook) have limited success.  Myanmar’s government has been more successful, however, in preventing speech, music, and art it considers subversive from appearing publicly.  Government censors review and approve (or disapprove) certain artworks believed critical of the government or of  social conditions in the country (the second poorest nation in Asia after Afghanistan).

Some artists, however, have found a way to show their art without government censorship.  An underground network of artists known collectively as “Generation Wave” has managed to express itself artistically.  This group (which includes graffiti artists, rappers, bloggers, and street artists) has been able to display its art and present rap shows at secret locations.  It is also able to level criticism, via an anti-regime publication that it posts weekly on the Web.

This radical collective of visual and performing artists (all of whom are under the age of thirty) is thriving.  Thus, in spite of state-managed censorship, the “subversive” artistic community has been able to get its message of dissatisfaction out to the countryside, and to the rest of the world. 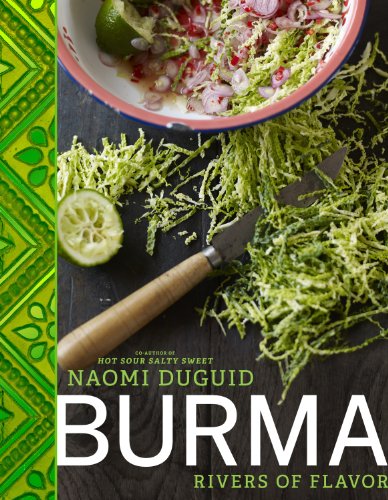