I've spent most of the past two decades in East Asia, holding lecturing and publishing positions in Hong Kong, Japan and South Korea. Among my favorite places are Taiwan and the Philippines. I'm fascinated by local religions and customs, and enjoy reading about history and how the English language changes and develops. I enjoy writing on InfoBarrel. If you love writing, sign up today.
InfoBarrel is a writing platform for non-fiction, reference-based, informative content. Opinions expressed by InfoBarrel writers are their own.
InfoBarrel > Lifestyle > Beauty

Beauty is always subjective, and no two men are likely to come up with an identical list of any city's or country's most beautiful ladies. Here, in no particular order, are six of Asia's most beautiful women - in my eyes, at least. I decided to exclude Westerners of Asian descent; the UK's Gemma Chan and Katrina Kaif might otherwise be on the list.

A Taiwanese of Hakka descent, Wang (born 1982) is a singer and soap-opera actress who's been active in show business since 2003, when she released her first studio album, Begin, and starred in the TV drama Westside Story. The latter bore no resemblance to the Broadway musical or later Hollywood adaptation; rather, it was a fairly standard action-romance-comedy  set in Taipei. Cyndi's legal name is Wang Junru; her stage name is Wang Hsin-ling (sometimes spelled Wang Xinling). Like Meryl Streep, her most distinctive physical feature is her nose. Very cute, very beautiful or simply sexy? All three, I'd say.

Sometimes known simply as Luvian, and known to relatives and officialdom as Li Kaishi, this native of Shenzhen (the Chinese city just across the border from Hong Kong) is barely 22 years old, yet has made a big splash thanks to several sets of photos released in the past two years.

Credit: Creative CommonsLuvian keeps her clothes on - just - and makes the most of an ample bust. With a distinctive butterfly tattoo on her midriff, and a slightly larger inking on the small of her back, not to mention a winning smile, she's become one of China's most-searched-for Web personalities. 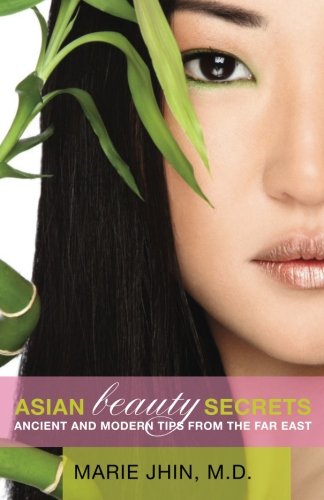 Born in China's Shandong province in 1987, the 177cm-tall Zhai began her modelling career at car shows and other trade events. She was on the cusp of nationwide fame when, in 2010, video clips showing her having sex with a man later identified as an ex-boyfriend leaked onto the Internet. Even though her management company expressed great shock and disappointment, some wondered if the entire scandal had been cooked up on the basis there's no such thing as bad publicity, and that Zhai would gain sympathy. Since then, rumors that she's had cosmetic surgery haven't helped her reputation, but she remains a woman much envied for her alluring looks.

Not quite tall enough to be a conventional model, Ichinose followed a different route to fame and fortune: the adult movie industry in her native Japan. Now 26 years old, she's best known in the UK as the girlfriend of Shinji Kagawa, a professional footballer (soccer player) who's represented Japan in almost 60 international matches since 2008, and who now plays for Manchester United in the English Premier League.

Credit: Creative CommonsThe closest Vietnam has come to producing an entirely home-grown supermodel, the very classy-looking Bao was born in Ho Chi Minh City in 1985 but now works all over the world. Taller than the average Vietnamese at 170cm, she has appeared on the covers of several famous magazines including Vogue, Teen Vogue, GQ, Marie Claire and Elle. In an industry that has more than its fair share of divas, she has also won a reputation for taking her work very seriously.

Credit: Wikimedia CommonsThis Indian beauty queen/singer/actress is now 32 years old, making her joint oldest on the list with Cyndi Wang. Born in the state of Bihar to army-physician parents, she won the Miss World title in 2000 and shelved a career in engineering to enter show business. Like other starlets, her rise to the top hasn't been entirely smooth. A former secretary filed a lawsuit claiming Chopra had promised her 10% of all her earnings; the case dragged on for four years, but Chopra eventually won. 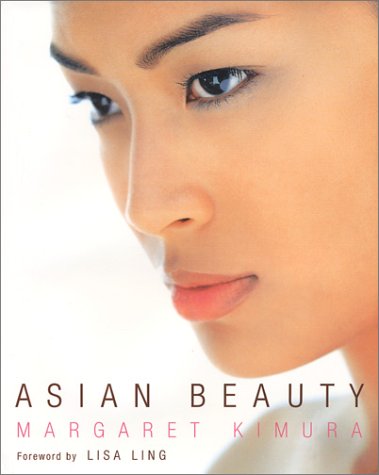