Atomic Space is Enormous...So Shouldn't I Be Invisible?

The discovery of sub-atomic particles and their nature has in many ways generated more questions than it has answered. One of the most puzzling phenomena about atoms and sub-atomic particles (such as the protons, neutrons and electrons that make up an atom) is the scientific fact that the space between electrons that orbit the nucleus of an atom and the nucleus itself is relatively enormous.  For example, if the nucleus of a single hydrogen atom were scaled up in size to one-quarter inch in diameter, then the single electron orbiting the nucleus would be one quarter of a mile away from the nucleus!. So how can matter (such as a desktop or an iron bar) appear and feel solid with so much space between the electrons and nucleus of each atom? 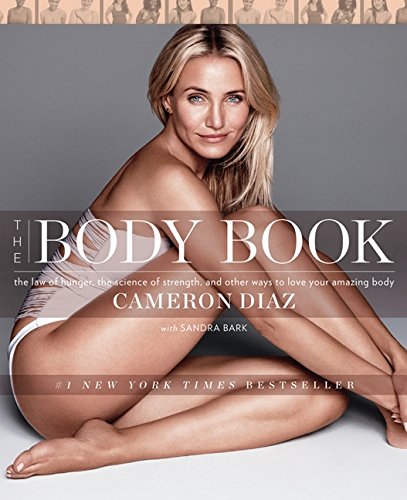 The Pauli Exclusion Principle (discovered by Physicist Wolfgang Pauli in 1925) helps to explain why matter appears to be solid in spite of the enormous space between sub-atomic particles. This principle states that no two identical particles (also called fermions with half integer spin) may occupy the same quantum state at the same time. While this principle does not apply to all such particles (e.g. photons) it does apply to the neutrons, protons and electrons that form atoms. The result of this effect is that when your foot pushes against the ground as you walk, the atomic particles in your shoe and those in the ground push away from each other because there are sub-atomic particles (fermions) in both the ground and your foot that occupy the same state, such as spinning the same direction around their atom’s nucleus [1].

The in-depth science behind this particular scientific principle is much more complex, and there are still many things we have yet to understand about atoms and those particles that make up atoms, and how they form our world and universe. However, we do know that without this law of physics, matter as a solid would be non-existent!

Next >> Hunting For The God Particle