Many of us today are operating on tight household budgets and one topic that gets thrown around the table frequently is the rising costs of electricity bills.  The reason for this as you would all know is it is one of those costs along with food and water that you cannot avoid.  Based on recent statistics, Australia is one of the most expensive places on average for electricity, maybe it has something to do with its remoteness.  The point however is if your bills are coming in under the Australian average perhaps we should not be crying poor.

So What Is The Australian Average?

From the information that I could find as well as my own experiences living in Australia it is estimated that the average annual household spends between $1,500 and $2,000 per annum on electricity.  To me this seems like a lot of money compared to average household income and minimum wages in the country.  Compare this to the Average US electricity bill of $1,200 per annum representing a 20% difference.  I understand that there are a significant number of variables which can sway these average numbers so let’s take a look at a few of them.

What are the variables

1)   Household Size – It used to be the old adage of two parents and 2.5 kids but is this really and accurate reflection of today’s society?  The average household is such a loosely defined topic the modern world who knows.  But I doubt that Australia’s average household size varies drastically when compared to the rest of the developed nations

2)   Climate – Could it be that due to excessive temperatures in some parts of Australia they are using more air conditioning to cool themselves down.  This does make sense on the face of it but countries with extreme cold temperatures are included in the comparison so this argument does not ring true.

3)   Appliances – Who does not like a gadget or a big TV or two?  Again however I cannot see Australia being drastically different in the number nor power saving technology of their appliances in relative terms.

So why the disparity?

So based on my understanding, I can’t see any difference in the way that Australians consume electricity in comparison to the rest of the world.  So the question remains why are their average electricity bills higher than the rest of us?  The answer must lie in either the means that they are using to generate the power, I know that Australia is currently anti-nuclear power or it may be the competitiveness of the marketplace for electricity.

Although this is not intended to be a comprehensive audit into the electricity industry, I hope that you can take some solace in the fact that all things being equal you are likely paying far less than others for your electricity.  What is your average electricity bill?  How does this compare to Australia? 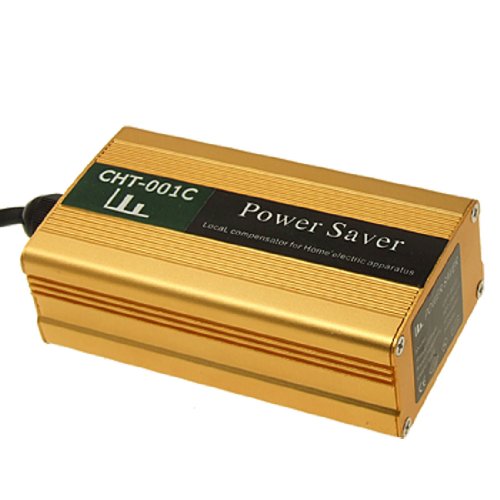