You can also read my profiles on Civil Rights hero Thurgood Marshall and entertainer Rolonda Watts.
InfoBarrel is a writing platform for non-fiction, reference-based, informative content. Opinions expressed by InfoBarrel writers are their own.
InfoBarrel > Lifestyle > Politics & Government

Barbara Jordan was born on February 21, 1936 in Houston, Texas. Her parents were Benjamin Jordan, a minister, and her mother was a public speaker. As a child, it was obvious that Barbara had a gift for language. Despite growing up in poverty, her parents demanded academic excellence. She was an outstanding debater in high school and graduated from Phyllis Wheatley High School in 1952. Barbara graduated in the top 5% of her class.

Even with outstanding grades, she could not attend the University of Texas at Austin because of her race. Instead, she attended historically black Texas Southern University. She chose law as a career because she believed that she could have an impact on social justice and equality. Barbara earned a national reputation for her debating and oratory skills. Jordan defeated students from Ivy Leauge schools such as Harvard and Yale. She graduated in 1956 with honors and attended the Boston University School of Law in 1959. She was one of the few black students in the class. The following year, Barbara passed the bar exam and became involved in politics by working as a volunteer in the 1960 Presidential Campaign of John F. Kennedy. Barbara made a big impression on Kennedy's Vice-President  Lyndon B. Johnson, and he became her mentor in politics.

In 1962, she decided to run for public office for a seat in the Texas Legislature. She lost, but in 1967, she won a Texas Senate seat. Ironically, it was the same year that Thurgood Marshall became the first black Supreme Court Justice. She earned the respect of her fellow legislators. In 1972, she was the first African-American to become Governor of Texas for a day. In the same year, Jordan became a candidate for the House of Representatives. She won and was sworn in on January 3, 1973. Barbara Jordan became the first black woman from the South elected to Congress.

In 1974, she was involved in the House Judiciary Committee during the Watergate scandal. She defended the Constitution and this resulted in the resignation of President Richard Nixon. In 1976, Jordan became the first African-American to give a keynote address at the Democratic National Convention. People were impressed with her oratory skills. She also spoke at the 1992 Convention.

As a congresswoman, she sponsored legislation that expanded voting rights for minorities. Jordan also required banks to support black businesses. In 1979, she retired from Congress. After a distinguished political career, she became a professor at the University of Texas. She worked in this capacity for the last 17 years of her life. Barbara Jordan died on January 17, 1996 from complications of pneumonia. During her lifetime, she received numerous honorary degrees. Tuskegee and Princeton are among Universities that honored her.

Barbara Jordan was a remarkable woman and a pioneer in American History. She was a fighter for equality for all Americans. She was a champion for the poor and disadvantaged of society. Barbara Jordan did not let her race, poverty, gender hold her back. America is a better country today because of Barbara Jordan. 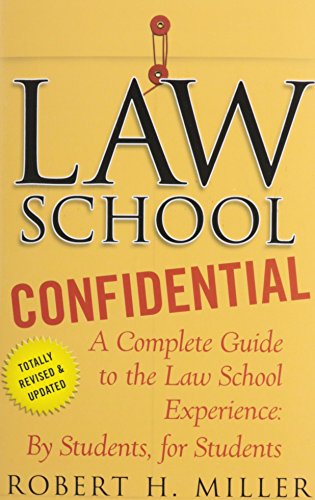 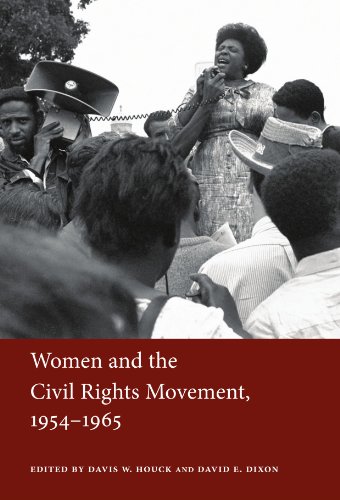