Trading using chart patterns or candlestick formations are an excellent way to gauge the market sentiment. Plenty of times, these patterns repeat themselves over and over again, therefore creating an edge that plays out in your favor over the long run.

So we are going to discuss some of the popular chart patterns for traders:

A waving flag in the wind...

The bull flag is a chart pattern that has a bias to the long side. It is telling you people are buying up the underlying stock, and it is poised for a breakout soon.

The bear flag is similar to the bull flag, but with a bias to the short side. It is letting you know that the bears are taking control.

These two patterns are usually continuation patterns to a move that started by a strong breakout. They can also be a initiation of a big move coming ahead. 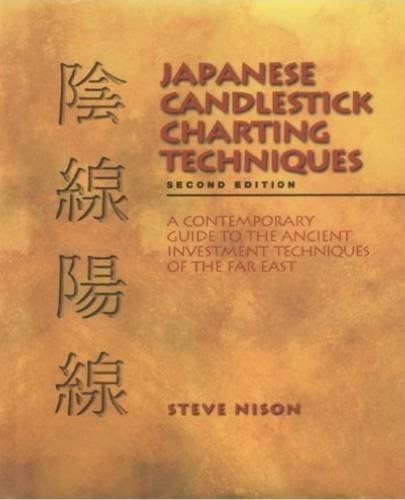 Double Top is a classic reversal pattern used to determine if the move is ending. There is a lack of new buyers coming in, and the sellers are losing their shirt and giving up, causing in a shift between supply and demand.

Double bottom is the opposite the Double top. It could signal a potential reversal coming soon. The buyers are losing their shirt, and there are no more sellers selling it short, hence causing a shift in supply and demand.

These reversal chart patterns are useful to determine if a potential move could be over, but I would be careful using them as the only signal to take a position. These patterns are just signals to tell you a new move could happen, or it could also just be a false signal.

This pattern is a continuation pattern usually, informing you that a move could be imminent and one should proceed with a position if there is other evidence present to support the move. It could be a moving average crossover or some indicator to help confirm the move. A falling wedge can appear in both bullish and bearish moves.

The Rising Wedge is the opposite of the Falling Wedge. It is usually found in continuation moves as well. The common factor among both patterns it that they tend to pinch together. Stocks hate to be squeezed. The tighter and longer the squeeze, the stronger the breakout when it happens.

High and Low Base Breakout

This is usually formed after a lot of buying pressure from the buyers. It looks like a nice little rectangle, and a breakout usually occurs when it moves higher above the top of the high formed in the base.

This is usually formed after intense selling. Buyers and sellers are deciding whether they would like to take part in the next move. This also signifies indecision until either side makes up their mind. Once they do, a breakout or breakdown will occur.

These can break either way...

Symmetrical Triangles are also a consolidation move. Buyers and sellers are extremely indecisive, cause a squeeze to happen. The longer the consolidation, the stronger the breakout or breakdown would be.

Not the shampoo brand mind you...

They occur usually at market bottoms. Too much selling pressure, and the buyers are starting to see a buying opportunity. They soak up some pressure, making a higher swing low on the chart, indicating a change in momentum. The break of the neckline indicates a shift in sentiment.

This is the opposite of the inverted version. It is the telltale sign of a top forming. Buying is at an all-time high, and sellers see it as a good time to sell short, hence forming a lower swing high. The neckline break signals a change in sentiment to the short side.

These candlestick formations are excellent for chart pattern traders. Not only are they formed frequently in charts, they are also reliable when combined with proper money management and position size. These patterns can be used on stocks, forex, futures and options. As long as you have a charting platform, you will be able to see these patterns.

Next >> Why Most Bond Funds are Riskier Than You Think