Frances Spiegel is an experienced freelance travel writer who has travelled widely exploring interesting, and often unusual, historical heritage sites. Frances Spiegel is the author of numerous travel articles exploring Europe and Canada, and is the author of Ride the Rocket - Toronto Enabled, a humorous autobiographical guide to Toronto. I write for many sites but Infobarrel is the best. If you'd like to join me sign up here.
InfoBarrel is a writing platform for non-fiction, reference-based, informative content. Opinions expressed by InfoBarrel writers are their own.
InfoBarrel > Travel & Places > Places > Czech Republic

Credit: CzechTourism.com. Used with Permission. All rights reserved.Everyone knows about Prague, the jewel of the Czech Republic, but we hear very little about Ostrava, the country's third largest city.

Ostrava, on the far eastern side of the country, offers a completely different experience to Prague. Nicknamed the “steel heart of the republic”, in its glory days the city was known for its steel and black coal industries. A city of stark industrial architecture, with its now disused pig iron plants and de-commissioned coal mines, it doesn't sound like it's got much to offer.

Credit: Frances Spiegel 2014Man was using black coal in this region more than 25,000 years ago and Ostrava's once thriving coal industry continues to shape the character of the city. One of the most interesting heritage sites is the Dul Michal coal mine complex, declared a National Cultural Monument in 1995.

Mining ended in 1994 and the area is now a visitor centre with an industrial museum and other very interesting historic attractions. Authentically preserved buildings give a valuable insight into the workings of the mine and lives of the miners.

When this mine closed it was left exactly as it was when miners worked there – worn-down stairs, worn hand rails, grubby walls and flaking paint are exactly as they were. No refurbishment has, or will, take place, other than essential repairs to ensure safety.

Visitors see Michal just as the miners saw it. In the Chain Room, where miners changed for work, each man had two 'chains' (miners' slang for hooks). One was for civilian clothes, and the other for dirty work clothes. The men would hang their clothes on a hook and hoist the chain up to the ceiling.

Checks and double checks ensured miners' safety. Each miner registered twice before going down into the mine. After collecting a numbered tag and a lamp bearing the same number, the miner signed in with his supervisor. At the end of the shift the same supervisor checked him out and the miner returned his numbered tag and lamp. At the end of the day it was easy to see if any miner had not returned to the surface.

The tour allows visitors to see the most important parts of the mine. In the machine and compressor room machinery, which was state-of-the-art in its day, is still in its original place. Electrical winding machines, piston compressors, turbo-compressors and electrical converters give a valuable insight into the coal mining industry.

A museum guide will demonstrate this compressor regularly throughout the day.

A 41.5 metre tall steel head-gear tower dominates the site. It houses the cages which raised and lowered men to the coal face. The miners' cage had three decks, each carrying 14 men. Machinery, tubs of coal, and other essential materials, went down in a second four-deck cage.

The coal seams have long since been filled in, so you need to go to the nearby Landek Park, on the site of the former Anselm Mine, to see an actual coal face. 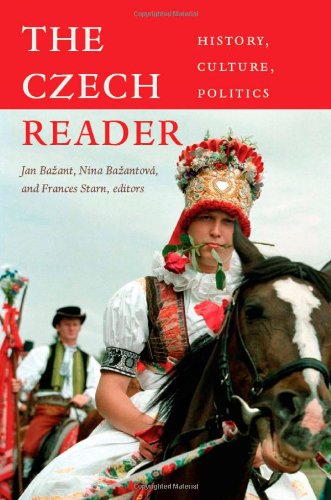 The Anselm Mine opened at the end of the eighteenth century in what is now the Petrkovice district of Ostrava. Mining ceased many years ago and the carefully preserved industrial site is another incredibly interesting museum, the largest of its kind in the world.

Originally, the coal seams where very shallow, and in these extremely cramped conditions miners had to lie down to work the seam. As a visitor, you take a hard hat and view the coal face and exhibition in rather more comfortable circumstances. Travelling down to the coal seams in a small mine cage gives you some idea of what it was like for the miners.

The mine contains plenty of fascinating exhibits showing just how dangerous the work was and how modern technology helped make the work safer. Modern technology might have made the work safer but there was no substitute for the good old-fashioned canary who would always be the first to know if there was a build up of lethal, highly explosive, methane gas. If the canary died – you got out as fast as you could!

Heritage Preserved for Generations to Come

Dul Michal and Landek Park preserve Ostrava's cultural heritage for generations to come, providing a fascinating insight into the lives of miners and the conditions they worked in.

Infobarrel has several articles about mines and mining including Coal Mining Effects on the Environment - Is it Safe? and Ghost Towns Around the World. 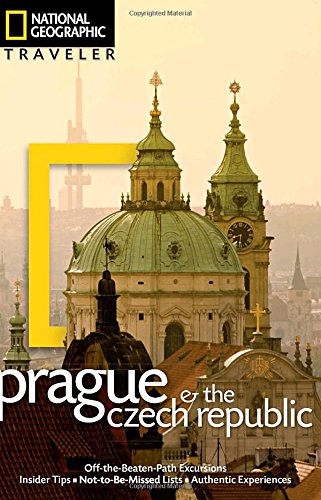