I'm an avid crafter who loves reading, writing, and making things with my hands! I run PeachPod, a handmade shop on Etsy.
InfoBarrel is a writing platform for non-fiction, reference-based, informative content. Opinions expressed by InfoBarrel writers are their own.
InfoBarrel > Lifestyle > Shopping

It's spring again, which means wedding season is coming! I have to attend my first bridal shower of the year soon. As usual, a gift is required for the party, and the bride-to-be has set up a registry at a local store to make selecting a present easy.Target seems to be the most common place for a registry these days, but this time the bride chose Bed Bath and Beyond for her gifts. I've never known anyone who set up a registry there, so purchasing this gift would be a new experience for me!

Getting the ListMost Target locations have a computer kiosk that allows you to look up the bride's name and print the registry yourself. Bed Bath and Beyond, on the other hand, doesn't have this self serve option. There was an alcove with a desk near the check out area at the front of the store with a Registry sign, but no one was there. I had to ask the cashier for help, and she got on the intercom and called someone up.I waited a few minutes while an associate made his way to the desk and signed into the computer. He looked up the bride's name and printed out the registry for me.

The printout itself was pretty typical (though it was printed on green paper for some reason). It had a list of items chosen by the bride, divided up by store section, with the item description, item number, quantity asked for, and quantity already purchased. I skimmed the list, chose a few nice looking items that fit my price range, and went to find them. 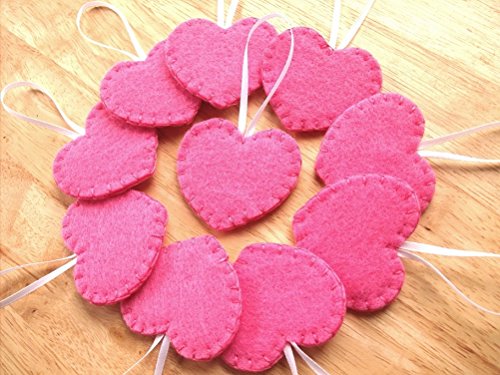 Searching for GiftsOne thing that immediately jumped out at me was that many of the items weren't actually available in the store. One column on the printout said whether or not the item was stocked in this particular store, and about half of the list was not available. They had to be special ordered to the location, though it helpfully stated that this was a free service.

Sadly, most of the items on the list were like this. I'm not sure if that's because the bride selected her items online, or if different stores carry different merchandise. It was a bit disappointing, because I really wanted to get the gifts and be ready to go in this one trip. Buying out of stock items would mean a second trip to the store a few days later.

Even worse, the availability on the printout wasn't accurate. Several items were noted to be available, but couldn't be located in the actual store. One example was a set of dish towels and dish rags in a bright yellow color called "yolk". They did have a rainbow of colors available, but not that particular yellow, only a very light yellow called "butter".Unfortunately I had no choice but to switch to looking at special order items, as the handful items on the list that were available and stocked were out of my price range. I selected four bathroom accessories in a matched color and theme, and went back to the registry desk to ask for a special order.

Once again, the desk was empty, so I had to ask the cashier for help again. This time she was busy checking out customers, so I had to wait until they were finished. Again she called the associate up to the front of the store.BuyingThe associate took the registry printout and typed in the item numbers of the four gifts I had chosen. When he entered them, a big red error message appeared on the screen. As it turns out, these items were not only special order, they had been discontinued entirely! The items had been terminated and removed from the ordering system, yet it had still printed them out with a note that they were available to special order.He asked me if there was anything else I would like to choose, but by that time I was frustrated and didn't feel like taking a second trip around the store. It was clear at that point that the printout wasn't accurate, and I didn't want to spend time deciding on a third choice only to have a problem with it as well.I decided to leave the store altogether, as their prices are a bit higher than other similar stores. I eventually went to Target and purchased an 8 piece Pyrex baking dish set and a pretty silver "Mr and Mrs" photo frame. Neither of those items were on the bride's registry, but hopefully they are useful enough to make her happy! 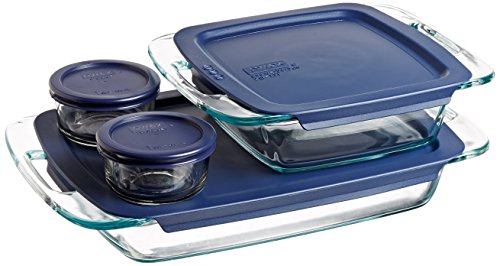 My ImpressionUnfortunately, my overall impression of the registry shopping process at Bed Bath and Beyond is not very positive. First of all, it's inconvenient to not be able to print out the list yourself. Getting the list required asking someone else to log in and print it, which was made even more time consuming because an associate had to be called up to the front to do it. I definitely prefer the self service option.My second disappointment was the lack of available items. Again, this may have had something to do with the way the bride chose her items, especially if she set it up online where there is always a bigger selection of merchandise than in any physical store. But having over half the list on special order only made buying the gifts more complicated and time consuming than necessary.The third problem was that the list itself was inaccurate. Some items were listed as available but were not actually stocked in the store. Even worse, there were items on the printout that didn't even exist at all! I'm not sure how this even happened, because logically a discontinued item shouldn't be printed on the list in the first place. That seems like an easy mistake to prevent.In the end, the process was so frustrating that I gave up and bought my gifts somewhere else.

ConclusionFor the bridal registry gift buying process, I have to give Bed Bath and Beyond a 2 out of 5.

On the plus side, the employees at the store were very helpful and polite, and the list itself was arranged in a logical and useful way that made finding the items easy. But the dependence on getting someone else to print it, the problems with product availability, and the discontinued items showing up ruined the process.

I don't enjoy showers and the associated tasks, so I like it to be as quick, easy, and painless as possible. Unfortunately, Bed Bath and Beyond didn't meet these preferences.