Writing on Infobarrel is fun.  Sign up now and find your voice. BoomerBill
InfoBarrel is a writing platform for non-fiction, reference-based, informative content. Opinions expressed by InfoBarrel writers are their own.
InfoBarrel > Health > Exercise & Fitness

Student organized college club sports teams are available outlets for athletic competition on most college campuses.  Students with a similar interest band together to form these teams to compete against teams from other schools, which is different from intramural athletics composed of teams from the same school playing each other.  Club sports offer many benefits.  Here is a summary of what college students can gain from participation in a club sport.

Club sports are organized by the students themselves.  They are the "owners" of the franchise.  A group of students band together to put together a team.  They advertise and solicit for members.  The students control the operation of the team.  The students collect dues and figure out how to pay for the travel, games and tournaments.  The participants don't just show up and have the operation handed to them.  The process of starting and operating the team provides outlets for planning and leadership beyond being a team captain.

Allow for Competition in "Minor" Sports

Intramural competition is generally easy to organize for sports enjoying a wide level of competition.  All schools have intramural basketball, flag football and softball.  Most kids have played those sports at some point.  The schools can even have leagues for different skill levels in these sports so that all participants can enjoy their experience.

The pool of competitors in the more major sports is wide and deep enough to allow great participation among college students desiring competition and physical activity.  Other sports, such as lacrosse, water polo, fencing and squash, likely don't have enough students with the skills or background to provide an intramural outlet.  Accordingly, club teams are perfect for these sports because the participants can play students from other schools.  If there are ten students on campus who are avid squash players and they get tired of playing each other, they can form a club team and play squash teams from other schools.

Most leagues for club sports can set their own ground rules.  For instance, teams may include graduate students.  Participants don't have to worry about losing their eligibility if they take six years to attain an undergraduate degree.  For those club teams with coaches, the coach can buy a kid a hamburger without worrying over an NCAA rules violation.

Credit: BoomerBill of like minded students to have as friends.  Kids can get lost in the shuffle of large university life.  Most everyone wants to belong to some group.  Club teams allow for natural friendships and socializing.  Overnight trips to other schools engender bonding and shared experiences.  These common experiences go beyond those available from intramural athletics.

Some teams are coed and some are not.  My son plays on a college water polo club team which is coed.  The men and women each have their own schedules, but they practice together and cheer for each other in the games.  For the men's games, the women can play too.  Sometimes having the women play is needed to have enough players to field a team.

The most obvious benefit of club sports is the outlet for physical activity.  Many college aged students don't enjoy working out unless it's in the context of some kind of team sport.  They played games and went to practice in high school and this is familiar to them.  Going to the gym just to workout for the sake of staying active is not appealing to them.  Club sports keep them active so they don't get the "freshman fifteen."

While the competition can be intense, from personal observation I can see that club sports offer more comradery among the competitors.  Each participant is playing because they share a common love of a sport and want to be there.  No one is playing to become a professional.  They play for competition and fun.  When teams get together for a tournament the socializing is more natural than if everything was school or coach organized.  The teams necessarily need to interact more.  While schools may be rivals, club teams generally have more friendly rivalries.

While the club team may soak up some amount of time, the existence of a practice schedule gives the student more of a routine.  Having too much free time on their hands can be a bad thing if they are just sitting around.  Club sports team members need to plan their schedules to allow for practice and study time.  Also, the student doesn't have to feel pressure from a coach if academic demands for attending a class or lab, or studying for an exam, conflict with the practice schedule.  No one makes them attend practice.  While engendering some level of discipline, club sports offer flexibility to accommodate academic demands without retribution.

Students gain more pride in their school by playing for their school's team.  Intramural sports may increase fraternity or sorority pride, or otherwise bind the participants to their sponsoring organization.  In this instance, they are their college's lacrosse, water polo, ultimate frisbee or fencing team.  The club sports team members represent their school.  Representing the school means much to college students.

The colleges and universities will likely benefit from providing this platform for students' representation.  For a very small investment of setting up an office to keep track of club sports, the schools will end up with many more alumni who are very proud of their school affiliation, who have many great memories of their college experience.  Alumni who have fond memories of their college days, coupled with a pride in their school, are much more likely to be donors in alumni giving campaigns.  Colleges can achieve phenomenal returns on this investment in student club sports activity.

College club sports can greatly enhance a student's college experience.  They provide many benefits for the college student wishing to remain physically active and make friends. 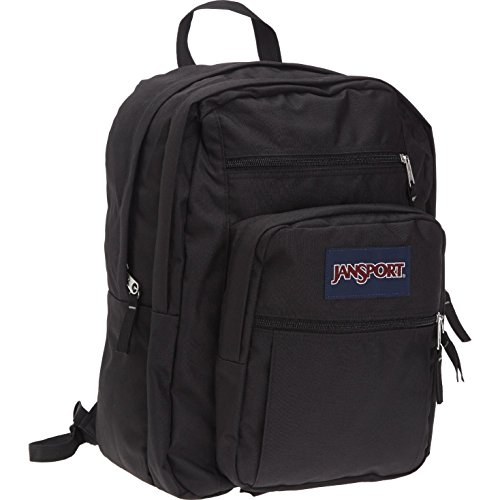