Beryl Markham, it seems, is less known than her predecessor Amerlia Earhart but nevertheless she lead a life as richly varied and interesting as her aviatrix collegue.  She is famous for her solo flight across the Atlantic from east to west which is considered more difficult and requiring endurance since it's against the winds.  She was also the author of the book "West With The Night", much praised by Ernest Hemingway.

Beryl was born in England in 1902, a daughter of Charles and Clara Clutterbacks.  In 1906 her father decided to relocate to Kenya, a land of opportunities, a newly opened frontier for becoming rich; British protectorate required courageous entrepreneurial people.  He bought land near Lake Njoro and moved his family shortly thereafter.  Clara, Beryl's mother, didn't like it there, and she abandoned little Beryl, leaving for England when the girl was 6 years old.  She was left in the care of her mostly absent father, and the servants from Kikuyu and Maasai tribes.  Left to her own devices in a wild new land, she played with the African boys, learning their ways, rather than becoming a prim and proper Edwardian lady she was required to be.  She ducked lessons in favour of games with her playmates and horses, but she was an avid reader and hunter.

Beryl learned how to hunt with a spear, to read the signs that the wild animals left, to avoid lions and to survive in the ways that the indigenous people did.  She adored her father and accompanied him everywhere when it was allowed.  Charles Clutterback was an excellent hunter and even a better horse trainer.  He was breeding and training race horses, and Beryl learned the ropes of the business from the very early age.  She enjoyed it so much that she became the first licensed female horse trainer in Kenya.

A lovely horse is always an experience…. It is an emotional experience of the kind that is spoiled by words.

British settlers in Kenya were an eccentric lot of people.  Called "The Happy Valley set" and notorious for extra-marital affairs, drug abuse, drunken parties and crazy antics, these expatriate upper-class Europeans were another group of people that Beryl associated with.  She was bright, energetic, full of zest for life, a lover of pranks, agile and strong, and self reliant.  At 16 she acted more like a boy, outspoken, fearless and wilful, she didn't make friends easily, and felt more at home with the tribesmen than with the Brits. Nevertheless, she got engaged with the neighbour who was in his early thirties, twice her age, and had a conventional Nairobi wedding.  After her father declared bankruptsy and left for Peru, she started working as a horse trainer at the tender age of 18, and a successful one at that.  She became the toast of the Kenya society, and aristocrats started sending their horses to be trained by her.

Two years later her marriage, however, was on the rocks, and the fighting (physical and violent) and arguments, as well as the departure of her father and the death of her younger brother upset Beryl. She would take off for weeks, and her husband didn't know her whereabouts.  She also changed lovers frequently and generally was on a self-destructive bent.

Eventually she ran away from home, taking one horse and her few possessions and stayed with the friends like Karen Blixen and Denys Finch Hatton (depicted in the movie "Out of Africa" by Meryl Streep and Robert Redford). 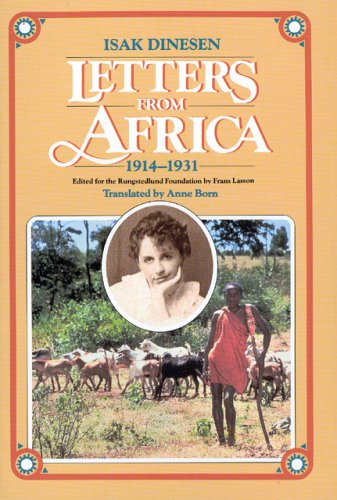 Karen Blixen, who later became famous Danish writer, remarked in her letters that Beryl was very pretty, married to a man who wouldn't agree to a divorce nor allowance; he was much in love and unable to hold the wild girl by his side and unwilling to let her go.  After another scandalous row, and a fight with the colony's "unofficial leader" Lord Delamere, Beryl left her husband forever.  She was much to blame for the disintegration not only due for her lack of knowledge about being a wife, since she had never seen a good marriage, but also due to her promiscuity, too much even for the society legendary for loose morals, casual bisexual affairs, orgies, sex scandals and even a murder.

Beryl did as she pleased, and wanted to be her own woman, living life on her terms.  She viewed extra-marital relationships casually  - like a man, used only for gratification of her desires.  She didn't give much thought about the feelings of others, and in Blixen's words, she came out looking "naive", "confused", "lonely."

She left for England in 1924 for 6 months, and when she returned (generously adorned by her rich, much older, lover), she started training horses again. 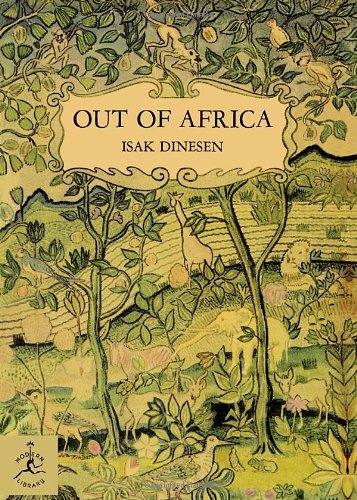 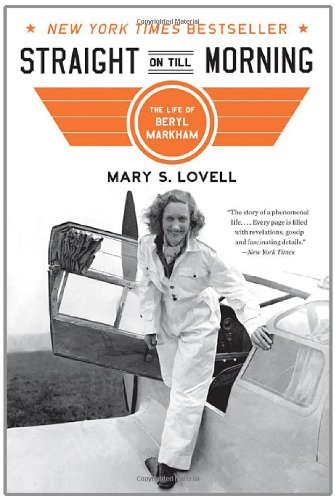