Jimmy Fallon on the Tonight show

Jimmy has been the host of the Tonight show since February of 2014. As many of you know, Jimmy and his wife struggle to have a baby and only 7 months after his daughter was born, he got to host the Tonight Show! The guy has been on a run for the last several months and is making history with new sketches, edgy format and a host of celebrities. You can see a quick measure of his popularity with the first Tonight Show here:

6- Deli Market with Will Ferrell

Try getting through the first 30 seconds of this video with laughing!!

This segment with Will was one of the best. The 2 comedians have a nice rapport with one another and the vibe between the 2 works very well.  They would probably only need an excuse to make comedy as these 2 could make just about anything funny with their tone of voice and  body language.

How are the Meatballs?

This sketch started out slow, but it is a classic. The comedy isn't necessarily very original as it plays back and forth on classic comedy, but the execution is the part that makes it outstanding. Pay attention to the details of the body language and nuance from the 2 actors.

I mentioned the top 7 , but I'm going to have add a few videos on this segment. The Lip syncing battles with several actors made the most hits on Youtube and generated a top of views for the show. The sketches themselves are not very elaborate and only have a few original and stand out moments that you or I probably wouldn't think of doing, but once again the execution of the Sketch makes the show!! 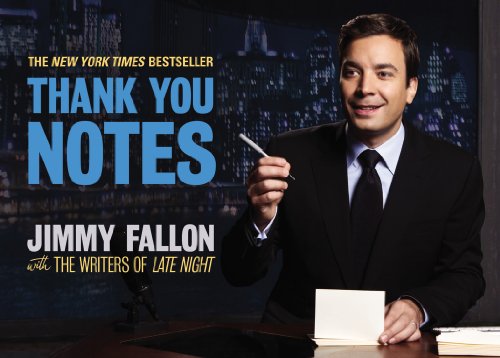 Justin and Jimmy have been friends for a long time so it is not surprising they would put so much effort and creativity into this sketch. The limitation of topic to #s only and the creativity and versatility in the free flowing, almost Improv comedy makes this a great segment.

The 2 obviously work well together and you can also see a degree of friendship between them that comes out in the partnership. 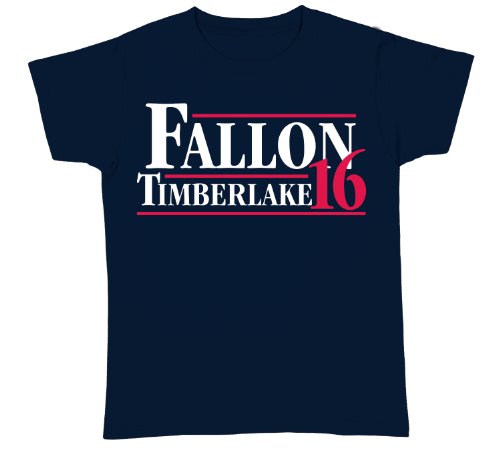 This isn't really a partnership or a sketch, but more of a video editing behemoth!! I can't image how many man hours went into finding each word and putting all of this together. Amazing work from Jimmy's staff and I just wanted to give them some credit here.

2- This is how we Roll with Halle Berry

This wasn't necessarily funny and I actually had to change the name of this article because of this video. I wanted to add this more as surprising and daring then funny really. They probably practiced this before the show itself, but there was quite the risk that this would not work or that we could have some "wardrobe malfunction" !!

This sketch was just phenomenal. The musical capacity to mix the impressions, melodies and songs from Adam Levine was impressive, but the fact that Jimmy was able to keep up with a professional musician was incredible. Jimmy is truly multi-talented !