Canon has made digital cameras for many years. The EOS line is very popular. Many owners who have had theirs for years may want to consider a Canon digital single lens reflex camera upgrade to one of the new models. These have been much improved over the earlier models.T1i Owner ConsiderationsThe Canon Rebel EOS T1i was a great camera that was released in 2009. This model offered features such as a 15 megapixel sensor and full HD video recording. Several limitations have become evident since its release. The T1i does not offer an external sound input from a microphone. This limits video sound recording to the internal device. Sound quality is often very low when this source is used. Newer models contain an input jack for external microphones. The early T1i camera has been greatly improved in image focus abilities of newer models. Each of the newer units has offered a better auto focus system. This is often a very good reason to consider a new model.T1i Lens MountThe T1i lens mount system uses either the EF or EF-S mount. Generally, the EF-S is less expensive. When considering a Canon camera upgrade, you may want to stick with an EF-S capable system. This would include such models as the Canon 70D or 7D, significantly different cameras. There is also the T5i to consider which is a direct replacement for the T1i. The T5i is also the least expensive of the Canon DSLR camera upgrade possibilities. 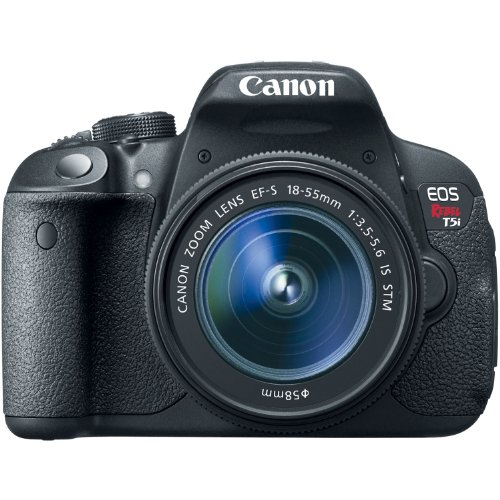 The Canon Rebel EOS T5i is a direct replacement for the T1i. This newer model is fully compatible with the EF and EF-S lens mounts, just like the T1i. It contains an 18 megapixel sensor which is a slight improvement over the earlier model. The new unit offers a better auto focus system. This is particularly useful for those owners who intend to record a lot of videos.T5i: Aging PlatformThis camera model has been available since March 2013. A very capable unit, it may be upgraded to a newer model in the future. (Possibly a T6i model?) Prices, while reasonable, could drop if a newer unit is released. This occurred with the earlier T4i camera. Each of these is quite powerful, however. In fact, a T4i is exactly the same unit as the camera that replaced it, except for some changes to the body coating. Good deals can be found on those cameras that have been superseded in the marketplace. 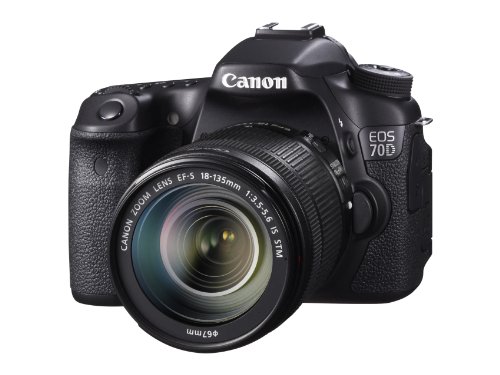 Upgrading to a 70D

The Canon 70D is a very powerful DSLR camera. It offers a sensor with 20.2 megapixels. This is 33% better than the early model. It also boasts DIGIC 5+, reported 17 times faster than the DIGIC 4 system. This allows higher frame rate capturing in continuous shooting. It also has greater noise correction abilities with signal processing technology. These abilities allow the camera to work well in fast photography situations, such as at a sporting event.Upgrading to the 7D Mark IIThe Canon 7D Mark II is a significant upgrade. This model has a 20.2 megapixel sensor. It also has the DIGIC 6 focus system in a dual configuration. This allows for extremely fast image capture rates, image stabilization and greater noise reduction. Extremely good response in low light situations is also provided with this unit. This unit supports both the EF and EF-S type of lenses. 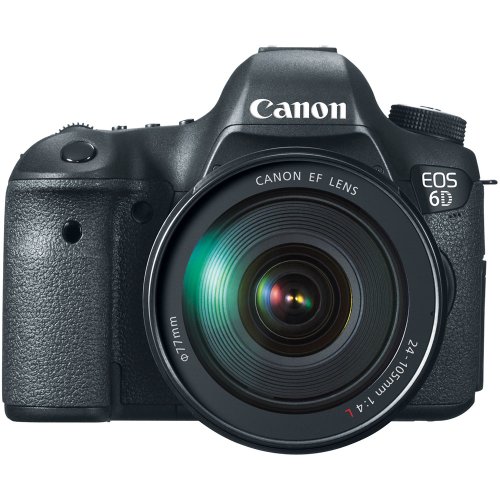 Upgrading to the Canon 6D

The Canon 6D is a full frame DSLR. As such, it does not support the EF-S lenses, only the EF series. This device is a full frame model whereas the Rebel line is "cropped". As a result, the Canon 6D captures a larger field of view when in use. The 6D is a significant upgrade. It offers extremely good image capture in low light situations. This model is perhaps the best Canon for this type of photography. It offers DIGIC 5+ image processing which is quite capable of capturing fast images. The Canon 6D does not accept EF-S lenses. This may be a problem for many with an extensive lens collection. EF lenses tend to be more expensive. This is not absolute, however. The Canon 50mm f/1.8 is very reasonably priced. It works very well with virtually every Canon, including the 6D. Those owners looking to upgrade to a full frame model such as the Canon 6D may find that they can sell their older EF-S lenses and use the proceeds towards lens upgrades.Used Canon DSLR lenses retain their value well in the used market. It is not unusual to find older models that sell for a significant percentage of the new price. This is especially true for better quality lenses, both types. It may not be as true for some units, however. Many of the lenses that were packaged with the Rebel DSLR cameras are known as "Kit" lenses. These are often of lower quality. Prices were low when these were new and used prices are much lower. In some cases, it may not be worthwhile to sell such a lens. Instead, just keep it together with the original camera as a package.Upgrading to Other Canon Full Frame ModelsCanon offers the 1D line of cameras as upgrade candidates. These are classed as professional models. They are very capable of taking great images. Most are very large, and heavy. They are built to withstand the rigors of professional use. Many are weather sealed, allowing for extended use in adverse weather conditions. Check the owner's manual for exact specifications. In no case should photographers use their Canon underwater without appropriate additional protective gear. The 1D line is very expensive, compared to the other Canon models. This may be a major consideration for those wanting to upgrade their Canon digital single lens reflex. For professional, or heavy use, this may be appropriate. For amateur, or moderate use, the price may be more that is necessary. The basic consumer upgrade models are quite powerful. With adequate care, each will offer many years of satisfying use for most any photographer. 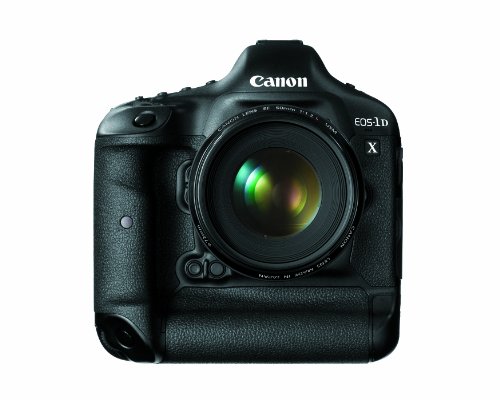