Having compiled a selection of the best films for 2011 and 2012 recently, I thought why not rewind another year and choose my 2010 best movies. Again a few mentions must be given to good films which just missed the cut and those which I have not got round to watching. Films such as Scott Pilgrim vs. the World, Catfish, True Grit, Black Swan and Winter’s Bone fall within these categories and are usually amongst Best Film of 2010 lists. Without further ado, here are my 2010 Best Movies in no particular order:

Inception, another standout film by director Christopher Nolan, was one of the most critically acclaimed movies of 2010. It delivered on all levels with a stellar cast, incredibly original ideas with a plot that is as mind boggling as the images created on screen. The film’s extraordinary concept encourages great debate, especially with the final shot of the film (I definitely think it wobbled!). A hallmark of a great film is the ability to watch it more than once and gain the same enjoyment and Inception is certainly a film that does this and more which is  why it is deservedly seen as one of the best films of 2010.

Shutter Island, along with Inception, was another 2010 movie that starred Leonardo DiCaprio and received excellent reviews. His character is sent to investigate the disappearance of a murderess believed to be hiding on the island, but begins to unravel himself on this island of madmen. The clever plot allied with strong performances by DiCaprio and his partner played by Mark Ruffalo make Shutter Island an interesting and engaging film. 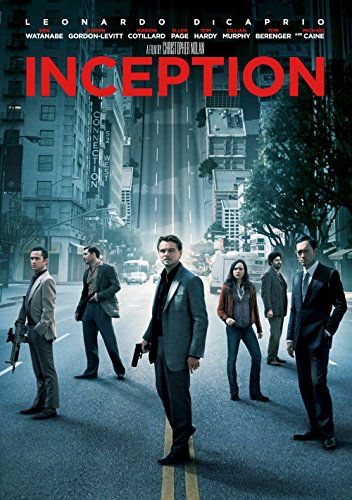 Toy Story 3 is without doubt a contender for best film of 2010. The fact that many adults would agree with this is testament to the storyline created as much as the genius animation which is a given now after the franchises’ success. Buzz, Woody and the rest of the gang are back with new adventures revolving around a day care centre, and the hilarity and drama that ensues make this a must see film for all ages.

The Social Network was probably the 2010 movie that I enjoyed the most. Built around the real life story relating to the creation of the social media site, Facebook, it is a witty drama that gives an insight into the challenges Mark Zuckerberg faced. As the social media site has come to define a generation, it was important the film had depth and a real meaning and it succeeds with that, flowing brilliantly backed by a very believable cast making it one of the better choices for best film of 2010.  A mention must be given to Jesse Eisenberg who plays Zuckerberg, who gives a tremendous performance.

A Prophet was a film that provided me with initial doubts as to whether it would be worth watching or not, having not been much of a fan of subtitled films. However, the film blew my expectations. A French movie set in prison, it concerns an illiterate teenager thrown into jail and his struggle to survive and adapt. Very dark at times but thoroughly enthralling, definitely deserves to be ranked highly in 2010 best movies.

The Other Guys is my favourite comedy film of 2010 starring Will Ferrell and Mark Wahlberg, two hapless detectives who are complete opposites in character; the only thing that ties them together is everyone else’s view that they suck. Whether it’s Ferrell’s unbeknown irresistible nature to women or an action packed car chase in a Prius, The Other Guys is one of the funniest movies of 2010. 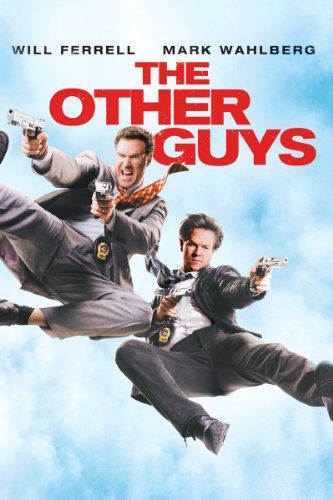