Check out my other articles on InfoBarrel. Looking for an additional source of income? Write for InfoBarrel today :)
InfoBarrel is a writing platform for non-fiction, reference-based, informative content. Opinions expressed by InfoBarrel writers are their own.
InfoBarrel > Entertainment > Film > Television

Japanese dramas are a convenient excuse for Japanese language learners to slack off from their studies and pretend they are practicing their listening skills though they are also pretty enjoyable in their own rights. Here are my top 3 best Japanese drama to watch. 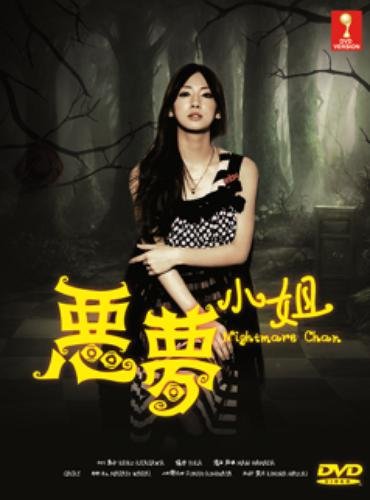 Nightmare Chan / My Little Nightmare / Akumu Chan Japanese Tv Drama Dvd (3 Dvd Digipak Boxset)Amazon Price: $44.95 Buy Now(price as of Oct 1, 2013)
This drama follows Ayami, a cynical elementary school teacher who trusts no one but herself. She puts on a cheerful facade in front of her students and colleagues while constantly scheming to avoid any trouble or responsibility. One day, a new student, Yuiko, joins Ayami's class, leading to events that disrupt Ayami's apathetic approach to life. Yuiko has the ability to foresee disasters in her dreams. However, these dreams are never what they seem and Ayami has to team up albeit reluctantly with her new student to prevent catastrophe from befalling those around her. What's so special about Ayami that makes her able to help Yuiko? It turns out Ayami is an expert at dreaming, preferring dreams to reality. She lucid dreams every night, which means she becomes aware that she is dreaming when she's in a dream and is able to control what happens in them. For some inexplicable reason, Ayami is also extremely good at interpreting the symbolic meaning of dreams and can decipher Yuiko's prophetic nightmares. This is a great drama for both adults and kids with Yuiko's fantastical dream-world bringing lots of interesting elements to the show. I love how the show makes references to mythology, folklore, and even popular culture. This is a must-see if you are a fan of the fantasy or sci-fi genre. 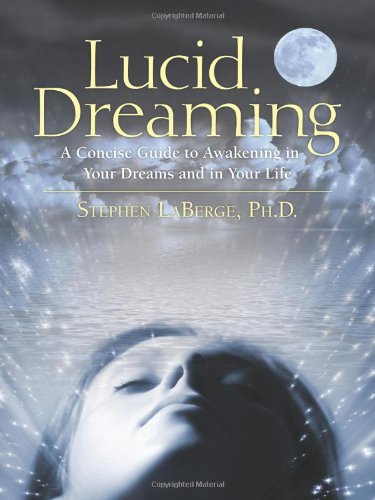 Lucid Dreaming: A Concise Guide to Awakening in Your Dreams and in Your LifeAmazon Price: $14.95 $8.21 Buy Now(price as of Oct 1, 2013)
In case you were wondering about lucid dreaming, it is an actual learnable skill and not just something that the drama made up. Some people are born able to do it but others learn. Yes, it is possible to learn how to lucid dream. With this book, you can find out more about lucid dreaming, the research behind it, and how it can be used for anything from overcoming fear to increasing creativity. And if you wanted to learn how to lucid dream yourself, the book provides plenty of methods and exercises that you can use to learn lucid dreaming. 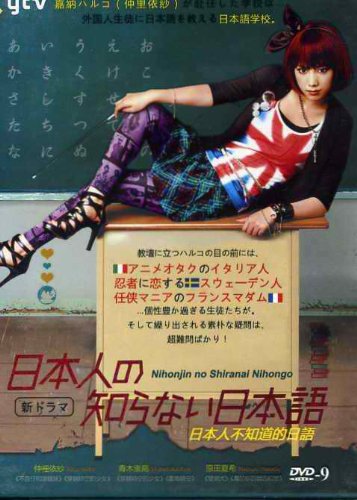 2010 Japanese Drama : Nihonjin no Shiranai Nihongo w/ English SubtitleAmazon Price: $12.99 Buy Now(price as of Oct 1, 2013)
Haruko is a passionate shop assistant who dreams of becoming a high school teacher. She fails the employment examination and is introduced to a job at what she thought was a cram school. On the first day of work, to her surprise (shock, really), she found out the "cram school" was actually a Japanese language school for foreigners. The Japanese that the Japanese Don't Know follows Haruko and her nine quirky foreign students, including a girl who believes in ninja, a lady who is overly fond of the yakuza (Japanese mafia), and an Italian otaku (anime enthusiast or dork), an English businessman who speaks excellent keigo (Japanese polite language) and so on as they prepare for the school's final examination. I love this drama because you get to learn all sorts of little known things about the Japanese Language such as the origins of certain words or why some kanji mean totally different things in Japanese and Chinese. The mistakes made by the foreign Japanese language students are also hilarious, especially if you are learning Japanese and can understand why they made those mistakes. You'll also see snippets of the students' life in Japan and although this probably doesn't depict a very accurate picture of the real deal, it's kind of like having a exaggerated preview if you're thinking about going to Japan for language studies. 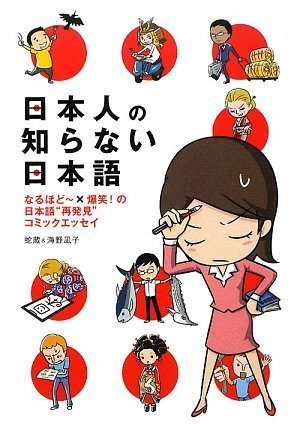 Nihonjin no shiranai Nihongo (The Japanese the Japanese don't know)Amazon Price: $14.51 Buy Now(price as of Oct 1, 2013)
The Japanese that the Japanese Don't Know started out as an educational manga with elements of comedy in it and was then adapted into a drama. Intermediate and advanced learners of the Japanese language should pick up this book as well as the DVD. There is plenty of background information on the Japanese language, including history, common mistakes, and Japanese polite language. Not only were the illustrations cute, I was also able to learn about the origins and usage of certain Japanese words in an interesting manner. Plus, you get to impress your Japanese friends by telling them about stuff that they might not even have known. This book is very learner-friendly, with furigana written on top of all the kanji for easy-reading. 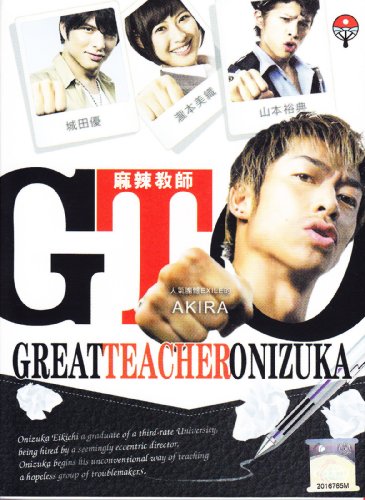 GTO / Great Teacher Onizuka (Japanese Tv Drama Dvd, English Sub, All Zone Dvds, Complete Series 3 Dvd Boxset)Amazon Price: $36.99 Buy Now(price as of Oct 1, 2013)
This is a remake of the 1998 GTO where Eikichi Onizuka, an ex-gangster/delinquent/pervert turned high school teacher deals with a class of problematic students. Each episode shows how Onizuka deals with a troublemaking student using unorthodox methods, including kidnapping, breaking into a student's house, and all sorts of unteacher-like behavior. Despite his outrageous methods, Onizuka genuinely cares about his student and eventually gains their trust. I've watched the original GTO drama so I knew they were all going to end up loving him anyway but this didn't make it any less entertaining. The episodes are packed full of ridiculous and improbable scenarios -- like a police chief father mobilizing an entire police squad just because his daughter called his emergency number. Onizuka's ability to deal with these things in over the top ways will have you glued to the screen wondering what he'll do next. 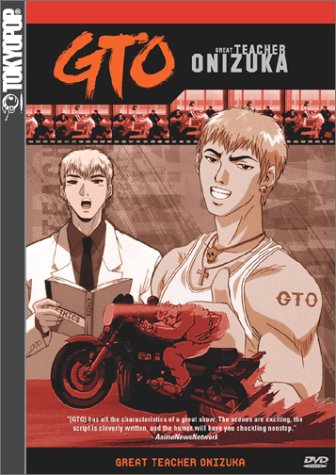 GTO - Great Teacher Onizuka (Vol. 1)Amazon Price: $29.99 $12.95 Buy Now(price as of Oct 1, 2013)
If you haven't guessed it yet, GTO is also an adaptation from a manga. It seems the Japanese are fond of turning their books and comics into shows. Besides the manga, GTO has also been adapted into an anime series which has received rave reviews online. Personally, I found it even more hilarious and exaggerate than the drama. Do you need to watch both the anime and drama? Yes! It is THAT good. The anime series also follows the manga closer where the drama has made changes to some details.

Definitely not the only good Japanese dramas around

These are definitely not the only good Japanese dramas around but they are they are the top 3 that I think deserve the title of best Japanese drama. Whether you are just interested in the Japanese culture or learning the language, you have to watch these especially if you are into comedy. And for the Japanese language learner, I find that “The Japanese that the Japanese Don’t Know” can be a great study aid and certainly makes studying Japanese much more interesting than the traditional textbooks and learning methods.