During the late 1930s and 1940s swing jazz became the most popular music in the United States, and the world. French jazz music was popular, and American musicians drew big audiences when they played there.

Swing was the name assigned to big band music. This was instrumental jazz music sometimes accompanied by vocalists. The music was called swing. Some swing was jazz and not all swing was jazz or swung. Sing, Sing, Sing, is a swing example by Benny Goodman. He called this type of tune “killer diller” and used this type of tune to animate and rejuvenate the audience. The most famous version is done at Carnegie Hall.

In the late 1940s jazz changed from big bands to small groups because of economic reasons. At this time Charlie Parker, Dizzy Gillespie, Thelonious Monk, Bud Powell and others popularized bebop. This became known as modern jazz music. Other styles such as cool, hard bop, and advant garde evolved and fans of one style tended to dislike the others.

In the late 1940s jazz changed from big bands to small groups because of economic reasons. At this time Charlie Parker, Dizzy Gillespie, Thelonious Monk, Bud Powell and others popularized bebop. This became known as modern jazz music. Other styles such as cool, hard bop, and advant garde evolved and fans of one style tended to dislike the others.

New York was the hub of jazz on the East coast, and it was influenced by Charlie Parker and the bebop style. As the ‘40s moved into the ‘50s several musicians developed into players that would make some of the greatest jazz recordings and legendary jazz albums. East coast jazz was defined by improvising the written music, had aggressive rhythms, heavy timber and vibrato. 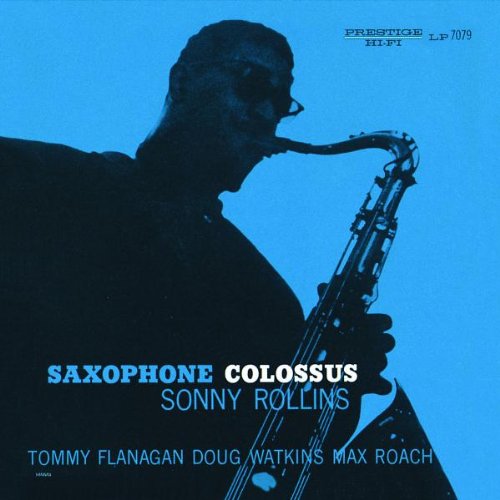 Birth Of The Cool

Birth of the Cool is the Miles Davis album is considered to be the one that kicked off the cool sound. The nontet featured several musicians important in both the East Coast and West Coast jazz movements. The instrumentation was selected to give a balanced sound. The musical arrangements featured a lighter more lyrical sound than the hard edged bop. Most arrangements were done by Gerry Mulligan and Gill Evans. Davis and Evans later collaborated on Miles Ahead, Porgy and Bess, and Sketches of Spain albums. Birth of the Cool was originally over several sessions on ten inch discs and later combined on one 12 in long playing record. 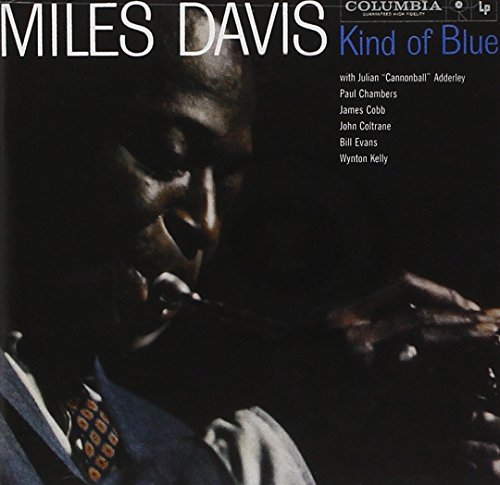 Blue Note records is considered the best jazz label ever. They have a catalog of great jazz albums. Other East coast labels include, Prestige, Riverside

Ted Giola wrote in his book, West Coast Jazz, modern jazz music wasn’t as established on the West coast as it was on the East coast. West coast jazz in the late 1940s was more traditional. Dave Brubeck formed small groups that played in Northern California. His musical training was classical which influenced his music. Brubeck’s played light and calm melodies. His career got a boost by disk jockey Jimmy Lyons who made his group more widely known. His music gained popularity when alto saxophonist Paul Desmond joined the group. In the late ‘50s he experimented with odd time signatures.

Hints of West coast jazz had been played by Lester Young and even Charlie Parker and others before the style and name became known. The hallmarks of the sound are calmness, restrained timbre, more sophisticated harmonies and limited vibrato. 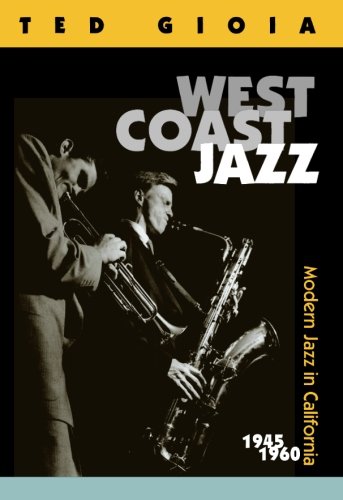 West coast jazz became known as white jazz as many of the main practitioners were white, and it was considered inferior for that reason. Some East coast fans didn’t consider it real jazz and pretty much ignored it.

Some of the Southern California players got work in movies and television programs. Shelly Manne worked as a studio drummer and was in the movie, The Man with the Golden Arm, with Shorty Rogers. Manne also did work for the TV show Peter Gunn, where he was occasionally onscreen. Manne had uncredited background appearances as a drummer in other television programs. He wrote the theme for the TV show, Daktari.

Gerry Mulligan, baritone saxophone, was famous for forming a quartet with trumpeter Chet Baker without a piano.

West coast jazz was accessible, and credited with gaining fans that later enjoyed other jazz genres. Listeners found it a looser and cooler jazz. 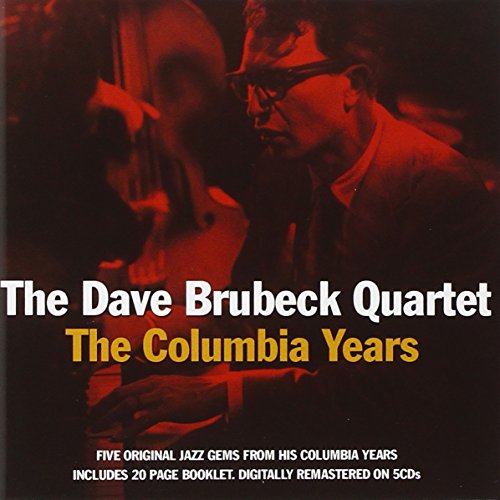 There may have been a difference as far as jazz literature and fans were concerned, but maybe not so much with the musicians. Miles Davis was known as East coast, but made Birth of the Cool. Sonny Rollins went West and made a trio album with Shelly Manne and Rollins’s bassist, Ray Brown. The album, Way out West, is also noted for having one of jazzes most unusual cover photographs.

The Modern Jazz Quartet and Ornette Coleman were harder to categorize. They roughly fit into the West coast folder. The Modern Jazz Quartet was jazz with a classical flavor. Their sound was unique and had a classical chamber music sound. The musical director was pianist John Lewis and featured Milt Jackson on vibes, Kenny Clarke on drums and Percy Heath played bass. Connie Kay replaced Clarke in 1955. Their most known tunes are Django and Bags Groove.

Ornette Coleman played a plastic alto saxophone which gave a different sound to start with. He wrote free style jazz which had few rhythmic and chord structures. He acquired fans and detractors. Compositions such as Pretty Woman became a tune other jazz musicians included on their albums. Popular Colman records of the ‘50s include Something Else, Tomorrow is the Question and The Shape of Jazz To Come.

East coast and West coast were jazz styles and a good jazz musician could change his style to fit. During the 1960s the distinction began to disappear as East and West coast began to blend. The terms faded away and different forms of jazz took parts of each to incorporate into the new forms the music took. Players from the coasts era still played and were popular and made classic jazz songs. It was a great creative jazz era.