The gaming scene keeps getting bigger, and more and more laptop manufacturers have started focusing their energy on making gaming oriented laptops. Even the more established laptop brands such as Toshiba, Asus & MSI are giving the gaming market a shot. Gaming laptops is simply a hot market right now, the dedicated graphics are getting stronger and the demand for portable gaming devices are getting higher each year. Everybody wants a piece of the cake. Some brands have managed to do very well, and some not so well.

One thing that truly surprises me the most is that one of the most over-priced brands is also the brand who’s arguably doing the best – I am talking of course about Alienware. Not to slander them or anything, but come on. Compare an Alienware laptop to another brand with similar specifications and I promise you that Alienware’s price will be higher 99% of the time.

I never quiet understood people’s love for this brand, is it the looks? They don’t look that good, not to me. I myself would much rather buy a gaming laptop from Acer or MSI where I know I’ll get a lot more performance for the price. I also think that Alienware’s looks are overkill, not to mention how awkward it would be to bring home dates… or maybe I’m just starting to become old! It’s not a bad laptop by any means, just overpriced. Ok enough about alienware, here’s a list of what I believe to be the best laptop brand for gaming. Not that I take performance for the money in high regard.

Asus is in my mind the best laptop brand for gaming. They have started to focus a lot more on gamers over the last few years. It is a well trusted brand that customers really trust. This is because of many reasons. First and foremost their support team doesn’t suck, you get quality products with a very low rate of DOA, and the usually have a good sense of what component combinations to put in their laptops for the system to perform well. The performance for the money is top notch. 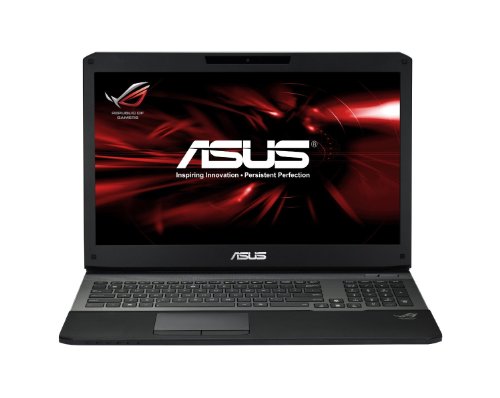 MSI is one of the few brands which are really going all out on the gaming market. Their range of gaming products have increased drastically over the past 2-3 years. MSI doesn’t only focus on laptops, but they’ve released a good range of gaming MOBOs as well. By this point, MSI has really gained a good grasp of what gamers really want, and it’s really showing in their laptops. You gain a lot of value by purchasing an MSI gaming laptop, their performance for the money might not be as good as Asus, but it’s pretty darn close. 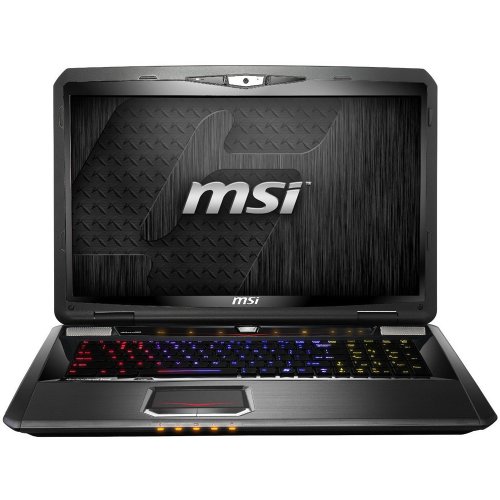 As I’ve already explained, you don’t get a lot of performance for the money by purchasing a Alienware laptop, but I still think they deserve to be on this list for a few reasons. 1. They’ve been around for ages and are probably the most experienced laptop gaming brand out there. 2. You rarely hear someone complain about an Alienware laptop, the quality is top notch and they have a huge number of satisfied customers to back that claim up.

Acer has been giving the gaming market a shot, but unfortunately they aren’t doing as well as the top brands out there. When people talk about gaming laptops Acer is rarely mentioned, which I think is a bit sad. It’s a good and stable gaming brand that deserves some more recognition. I think the main cause for why they aren’t so popular is that Acer’s rarely associated with gaming, unlike MSI and say Alienware. However, their gaming laptops do offer good performance for the money and they’re certainly worth a shot. 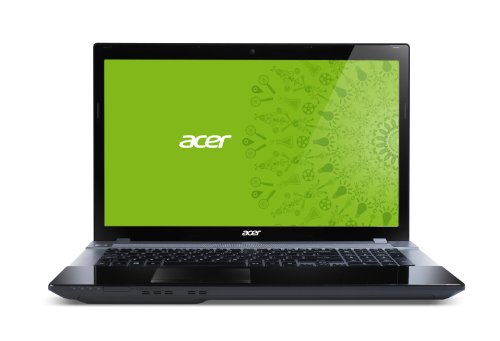 Most gamers probably crawl up in fear when they hear the name Toshiba, and I don’t blame them. From my experience, they have a habit of releasing unstable laptops and they never seem to tend to the issue. Instead they choose to keep selling their laptops just so they can make money, thus a crowd of angry customers are born. I’ve had two Toshibas over the years and their support team is simply bad. It probably took me about 3 months before I could have my DOA laptop replaced. However, their new gaming brand laptops “Qosmio” have been doing fairly well. The performance you get for your money is very good and they also offer high-end dedicated graphics in their machines.

What about HP and Mac?

Ok so we will start with Mac, it’s not a bad brand but I wouldn’t recommend it for gaming. First of all Apple/Mac laptops tend to be extremely overpriced. Secondly, apple computers are rarely made with gaming in mind. Apple said it themself. Their idea is to create easy to use computers for the whole family, so the majority of their laptops aren’t suitable for gaming. Lastly, their computers are operated by the MAC OS. Mac is not a bad operating system, but there are a huge number of games out there that doesn’t support Mac. Most games that are supported by mac have also shown to have a lot of stability issues.

At first glance, HP might seem like a great laptop brand for gaming. Their laptops offer great performance for the price, almost too good to be true, and it usually is. The problem with HP laptops is that they’ve shown a great deal of stability issues. Many customers complain about blue screens, DOA, and heating issues. HP is also known for having a terrible and unresponsive support team, so if you run into any problems with your HP computer, expect having to wait a long time to hear back from them.