If you have a young child to buy for, you might be especially interested in this Beyblades IR spin controller toy review.  This is a really neat upgrade for your battle and one which you will likely enjoy.  Surprisingly, the RC controllers offer some ability to control the Beyblade.  I will include product reviews and some videos to watch of the tops in action, so you can make a good decision. 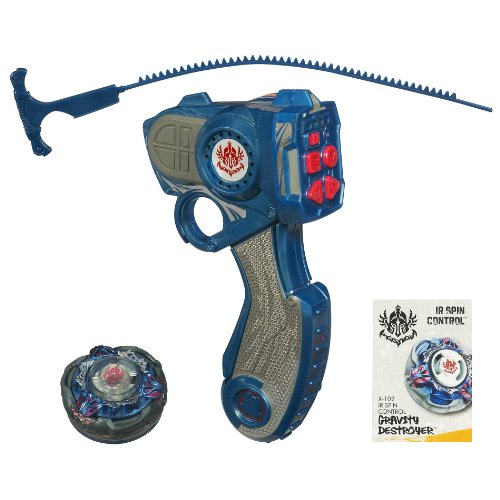 Some of the Models to Check Out

There are many of them out there, but these ones are some that you might want to review when you are looking to make your purchase.  All of them have varying prices and some are just plain better than the others in terms of their battling ability. 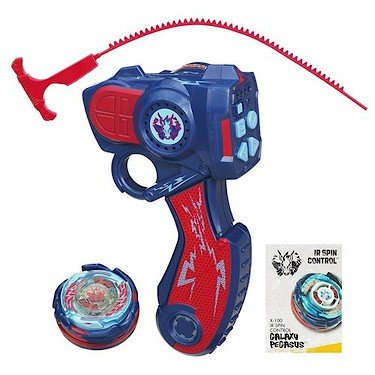 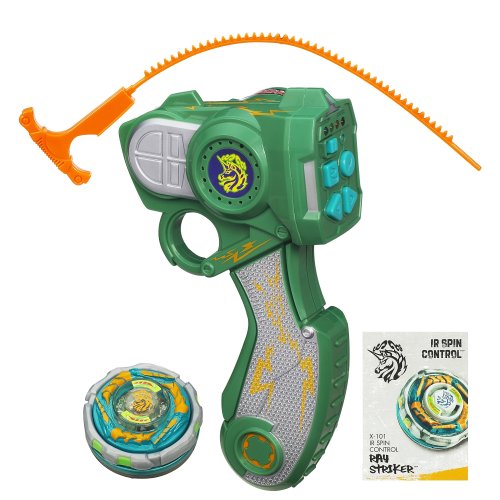 Check Out These Videos of Beyblade IR Spin Control in Action

The following videos will give you a good idea of what you can expect in terms of performance.  Take a look and see what you think for yourself.

Here are some of the advantages to having one of these systems, which will give you a competitive advantage as you go into the arena and launch against some of your friends.

Control Speeds:  With the push of a button, you can get a nice power boost to your Beyblade.  This is definitely a competitive advantage for anyone facing someone without one, using the manual ripcord, traditional models.

Change Directions:  Yes, you can get a spinning top to change directions, even during the battle.  This, as you would expect, also gives you a competitive advantage that you can seize.  While you will not be able to turn on a dime, as they say, you will be able to make some adjustments as you go.

Wireless:  Obviously, when it comes to doing battle with spinning tops, you wouldn’t be able to have any wires attached.  They are truly remote control, using infrared technology, making them something you can control for several feet away.

Clanking Sounds:  That’s one of the product features which seem to be pretty cool.  You can use your special moves and get battle calls and metal clashing sounds. It adds to the appeal of the battle and will certainly make for a much more entertaining experience.

Requires Batteries:  You will need three AAA batteries for the controller.  The actual top has three cell batteries, but those are included in the package, so you don’t need to buy those prior to use.  So, just pick up a small package of batteries and you can go from box to arena right away.

How Much Are They?

Pricing is all over the place.  For some, you can find them for under $40, but you might not be getting the hottest and best.  Expect to pay well over $100 for Galaxy Pegasus.  It’s really up to you as to how much you are willing to spend and how much more value you will get from one of the more expensive ones versus one of the cheaper models.  Hasbro has done a good job overall of keeping the pricing to a moderate level, but after that, it’s all about supply and demand.