Find Chris Hemsworth film cheaply on Amazon, or read more articles on film and television. You too can earn money from writing articles by signing up for InfoBarrel.
InfoBarrel is a writing platform for non-fiction, reference-based, informative content. Opinions expressed by InfoBarrel writers are their own.
InfoBarrel > Entertainment > People

Biography and Filmography of Chris Hemsworth

The 6'3" actor Chris Hemsworth was born on August 11, 1983. Born in Australia, Hemsworth started his acting career in 2004 as Kim Hyde in the Australian soap opera Home and Away, playing in 171 episodes before leaving in 2007. His first big screen appearance was on Star Trek in 2009 but is best known for his lead role in the Marvel Comics film Thor released in 2011. Hemsworth was born in Melbourne, Australia. His parents are Leonie, an English teacher, and Graig Hemsworth, a social services counselor.  He is the middle child of three. His two brothers are, Luke Hemsworth and Liam Hemsworth. Both of his brothers are also actors, the youngest, Liam Hemsworth, would be best recognized in his role in the 2012 movie The Hunger Games.

Credit: http://www.flickr.com/photos/evarinaldiphotography/The Hemsworth family started off in Melbourne, Australia then moved to the Northern Territory before moving and settling on Phillip Island just south of Melbourne. Most of Chris's childhood memories are filled with living on the cattle stations in the Outback of Australia and of time in Bulan with buffalo and crocodiles. He and his brothers shared a passion for surfing, but Chris knew early on that his number one passion was pursuing a career in acting. Chris Hemsworth has said that if he did not become an actor he would pursue a career in writing or directing. While pursuing his career in acting he took many small jobs such as a waiter, barman, and even working in a surf shop. It is also said that he might have pursued football had it not been for a shoulder injury.Chris Hemsworth attended high school at Heathmont Secondary Collage. The Australian actor then studied American English in Sydney at the Screenwise Film  TV School for Actors. In the early years Chris Hemsworth competed in the Australian version of Dancing With the Stars, but was eliminated after the fifth episode. Hemsworth won the TV weeks Logie Award for Most Popular New Male Talent in May 2005 in Australia. In 2010 The Hollywood Reporter named Chris Hemsworth as one of the young male actors who are "pushing" onto the Hollywood "A-List". He has won the Teen Choice Awards for Male Star in 2012, and the People's Choice Award for Favorite Actor in 2013.With Hemsworth's trade mark height and muscular physique, the actor has had to both gain and loss weight. For his role as Thor, the tall Aussie had to gain 20 pounds in muscle mass. Shortly after his role portraying the hammer yielding Thor in three Marvel Comic movies the actor had to drop 30 pounds for his next role in Rush.Hemsworth meet actress Elsa Pataky (Fast Five and Snakes on a Plane) in early 2010 through a mutual representative. The couple dated until December 2010 when they were then married. The couple have a daughter together named India Rose Hemsworth. India Rose was born May 11, 2012 in London, England. The Aussie actor vowed that he would teach his daughter to surf just as soon as she could walk. The Hemsworth couple have kept a low profile, spending their down time together as a family. 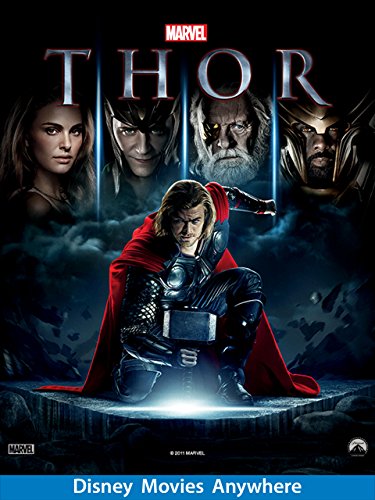