Find Liam Neeson films cheaply on Amazon, or read more articles on film and television. You too can earn money from writing articles by signing up for InfoBarrel.
InfoBarrel is a writing platform for non-fiction, reference-based, informative content. Opinions expressed by InfoBarrel writers are their own.
InfoBarrel > Entertainment > People

Biography and Filmography of Liam Neeson

The actor, Liam Neeson, has become well known and respected movie star over the last decade, and some of his films were hugely successful during this period. His road to fame was not an easy one, and it took him quite a bit of time to become well known and successful actor. Liam Neeson rose to fame through his role in Steven Spielberg's 1993 Oscar winning movie, Schindler's List, in which he played a starring role. Where did it all start? Liam John Neeson was born on 7 June, 1952, in Ballymena, Country Antrim, Northern Ireland. His mother, Katherine Neeson, was a cook and his father, Bernard Neeson, a caretaker at the Ballymena Boys All Saints Primary School. His first exposure to acting was at age 11 in a school play where he was cast in the starring role. Liam Neeson had some interesting experiences in his early life, and he was Ulster's amateur senior boxing champion at one stage. He also excelled in football, and he played one game for Bohemian F.C. as a substitute against Shamrock Rovers. Liam enrolled as a physics and computer science student at the Queen's University Belfast, Northern Ireland, and went to work at the Guinness Brewery after leaving the University. He worked in some casual jobs including as a fork-lift operator and truck driver before turning to acting.

Liam performed for two years as part of the Lyric Players' Theatre in Belfast before gaining his first film experience in the religious movie, Pilgrim's Progress. In 1980, Liam played the role of Sir Gawain in the film Excalibur. Liam starred in five films between 1982 and 1987, including The Bounty and The Mission. Liam moved to Hollywood in 1987 and starred in the movies, Suspect and Darkman, during this period. His big break came with his starring role in the Oscar winner, Schindler's List, and the critical acclaim for his portrayal in the movie made him a highly sought after, successful and high profile actor.

Liam lived with actress Helen Mirren for a time after meeting her on the set of the movie Excalibur. He joined his future wife, Natasha Richardson, in the Broadway play Anna Christie in 1993, and they also worked together on the movie Neil. Liam Neeson and Natasha Richardson married on 3 July 1994, and they had two sons before Natasha died in a tragic skiing accident on 18 March 2009.

Liam Neeson was nominated for the best actor Oscar for his performance in Schindler's List, and he also received BAFTA and Golden Globes nominations for the same movie. Liam was nominated for a Tony Award for The Best Leading Actor for his role in the plays "Anna Christie" (1993) and "The Crucible" (2002).Queen Elizabeth II appointed Liam an Officer of the Order of the British Empire (OBE) in the 2000 Queen's Millennium Honours List and he also received a Performing Arts Award from The American Ireland Fund in 2008 and an honorary doctorate from Queen's University, Belfast in 2009. Liam was chosen as one of the 100 sexiest stars in film history by Empire magazine and featured in "The Top 100 Movie Stars of All Time" list published in 1997 also by Empire magazine.

Liam Neeson has become known as an action leading man since his role in the Taken movie franchise and has since starred in more action movies including the movie, Non-Stop, released in 2014. He stars in five movies scheduled for release in 2014 and another three movies scheduled for release in 2015. It is clear that Liam Neeson is not planning to stop acting very soon, and all his fans can expect to see a lot more of this great Irish actor in the near future. 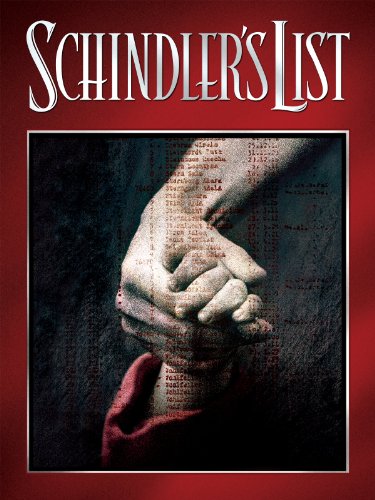