It took two British citizens, with brazen acts of biopiracy (the illegal or unethical removal of native wildlife), roughly fifty years to destroy the economy of Brazil in the mid to late 19th century.

The British Empire during the Victorian Age was far-flung. British colonials dwelled on all continents, except Antarctica.  The Empire’s need for specific resources led to two very lucrative acts of biological theft from Brazil.

Britain had many colonies in malarial zones throughout the world, and its subjects were susceptible to malaria and related diseases.  Globally, these two illnesses accounted for hundreds of thousands of deaths annually.

The Empire's need for quinine, the only known remedy for both yellow fever and malaria, spurred the first notable case of plant smuggling.    The primary source for quinine at the time was the bark of the evergreen cinchona tree, which only grew in the Amazon rain forest.  Brazil parsed this product to the global market, but made no effort to cultivate the cinchona, simply harvesting the bark as it was found in the wild.

cinchona seeds from Amazonia.  The seeds were then planted in Britain’s tropical holdings in the West Indies, India, and the Malay Peninsula.  The resultant plantings led to British, and world, independence from Brazil’s monopoly on this life-saving medicine.

As with cinchona, the hevea brasiliensis tree (the source for the best-grade rubber globally) was merely tapped for latex and not cultivated in South America.  The Brazilians believed there was no need to cultivate the tree – the forest would provide, as it held millions of trees.  And, as with the cinchona tree, Brazil had a monopoly on

Credit: British Museum rubber production globally.  However, the Brazilians rightly remembered the lessons learned from the cinchona seed removal of recent years and attempted to maintain a tight control on the seeds and seedlings of hevea.

In 1876, despite the Brazilians’ restrictions and oversight, Henry Wickham (later, Sir Henry

Wickham), another British adventurer, sought and smuggled roughly 70,000 hevea seeds from the Amazon region.  These seeds were then transported and planted in both India and the Malay Peninsula.  Britain’s coffers, over the next three decades, would overflow with money from rubber.  By 1913, Brazil, once producing 100% of the world’s rubber, was producing only 55% of it.  That was further reduced to roughly 6% by 1922.

These are but two instances wherein biopiracy resulted in financial disaster for the host country.  Other issues arise, albeit unintentionally at times, when  “nuisance” species are introduced to new areas (kudzu, Burmese pythons, and Asian carp, just to name a few).  Such indigenous-species transplanting,  overseen by an international counsel, could make sure that the “host” country also receives a fair share of profits resulting from global exploitation of its native flora. 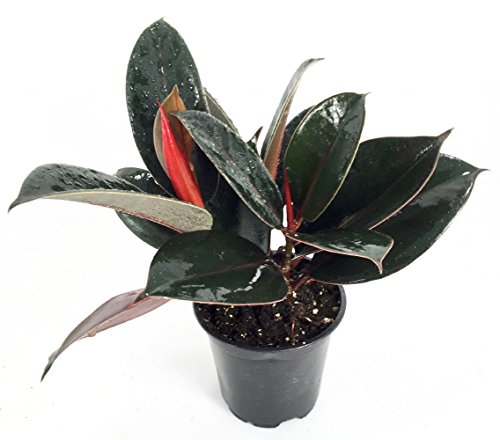 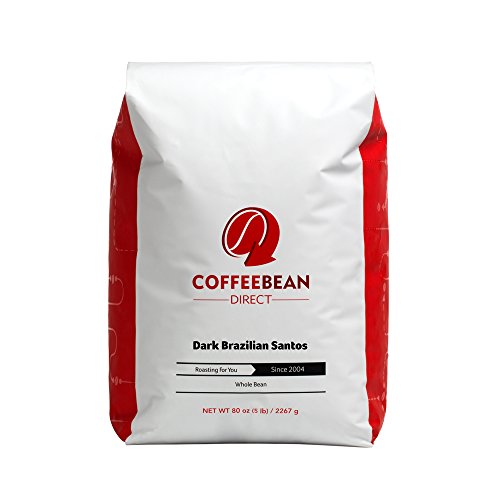