“Everything in life is writable about if you have the outgoing guts to do it, and the imagination to improvise. The worst enemy to creativity is self-doubt.” â€• Sylvia Plath, The Unabridged Journals of Sylvia Plath Be fearless. Start writing today for Infobarrel and make $$$ while you're at it.
InfoBarrel is a writing platform for non-fiction, reference-based, informative content. Opinions expressed by InfoBarrel writers are their own.
InfoBarrel > Technology > Science > Astronomy

I remember as a kid, flipping through a scientific magazine that had an article about black holes. Besides all the scientific jargon included in there (which I didn’t read, of course!), there was a picture that stuck out. It was an image of an astronaut, being stretched out, and a description of “spaghetti”. Years later, when I thought back to reading about black holes as a kid, the only thing I had gotten out of it was that somehow it was related to spaghetti. Doesn’t that sound nice?

If you’re not a scientist, or read scientific journals on a regular basis, you’ll probably feel confounded trying to understand how they work by doing your own research. I know I was! But alas, I had to research and write about this fascinating phenomenon for an academic project, which has greatly enlightened me on this topic. So I will break down what it is, and why I think that black holes could be our answer to time travel.

What Are Black Holes?

Black holes are areas in outer space where the gravity is so strong that everything gets sucked in it. As in, everything, including light itself. Hence, the black hole is literally as it name describes. The boundary in the region from which objects sucked in is called the event horizon (which is also the name of the creepiest space movie I have ever seen and will never see again). The event horizon is the also known as the “point of no return”[1]. So, think of entering into one being similar to Christine and the Phantom in Phantom of the Opera – “Past the point of no return, the final threshold/ The bridge is crossed so stand and watch it burn/ We’ve passed the point of no return.” 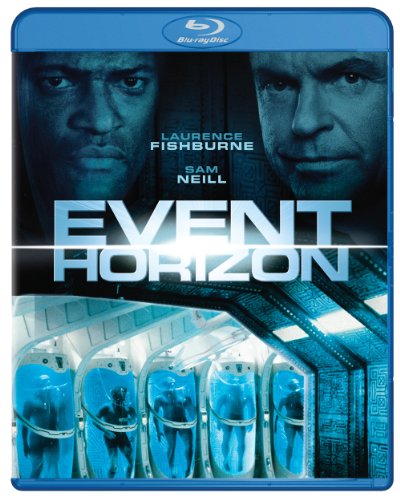 Okay, so we’ve gone a little off topic here! But basically, if you were in a spaceship and headed towards a black hole, which is basically an empty area with no stars or light, you would get vacuumed into it due to the intense gravity[2]. Hence, the astrophysical term “spaghettification”. As Stephen Hawking describes, a fictional astronaut who passes within the event horizon of a black hole is “stretched like spaghetti” due to the differing strengths in gravity from the edge of the hole to the middle, which has a much higher strength of gravity[3].

How Do Black Holes Relate to Time Travel?

According to Einstein’s Theory of General Relativity, gravity influences the rate of time passage. Light sent down into an area with strong gravity travels at a slower pace. This effect has also been observed through laboratory tests and astronomical observation with the usage of atomic clocks, which measure wave frequencies. As a result of these numerous tests and their results, there has been very strong agreement in the scientific community that high gravitational fields, like black holes, lead to lower light frequency.

Hence, the frequency of light becomes longer as light photons take longer to travel. They lose their energy as they travel through stronger gravitational forces[4]. As a consequence, if light takes 2 milliseconds to travel from one area to another on Earth, it would take 10 milliseconds to travel the same distance in a region with a heavier gravitational force. Thus, everything passes through at a slower rate in a black hole compared to Earth.

Now, onto the juicy part. Think of it like jumping into the black hole with a watch on. At the edge or beginning of the region, the gravity is relatively less than at the event horizon. When you look at your watch, only 10 seconds have passed. However, on Earth, 5 minutes have passed (these figures are for demonstration purposes and not actual figures). As you get further into the hole, the force of gravity is stronger, so time will slow down considerably. You look at your watch, and one minute has passed. Meanwhile, on Earth, much more time has passed – maybe half a day!

So, you are aging at a much slower rate than people on Earth because time is passing more slowly. If you are able to jump out the black hole (somehow!) after a few weeks, before you reach the event horizon (“the point of no return”), you will return to a completely different time period! Perhaps people will living on Mars in futuristic flying outfits and you’ll have to change out of your now outdated t-shirt and jeans.

In essence, you could travel to a few centuries or even millennia into the future by reaching close to the edge of the event horizon, when only a week has passed for you. This means that you can travel into the distant future, but cannot go back into the past.

Of course, it’s darn well impossible to crawl out of the hole, since you can’t fight the strong gravity. Allow me to introduce, then, the wormhole.

A wormhole works in the same way as a black hole, except it has an opening at the other side. If a black hole’s is shaped like a funnel, a wormhole is like two funnels where the tips are placed against each other. The edge of the wormhole is wide, and has a higher than usual gravitational force, which funnels as the gravitational pull becomes stronger towards the center, and then lessens on the other side, as the force funnels outward again.

There has not been any observational evidence for this phenomenon, although Einstein’s theory provides valid solutions explaining wormholes. The wormhole’s gravitational effect would work like the black hole, slowing down time considerably in the hole while time in Earth passes at a regular pace.[5] Then, you could pass through the hole and travel through the other end of the wormhole. There is a theory that there are "transversable wormholes" in our universe, in which either side can be entered and exited.

What's the problem then?

Remember the spaghettification effect mentioned? The strong gravitational pull and the gravitational differentiation present in worm holes would stretch and tear apart anything (and anyone) that enters. Ouch. Even if you were to make it safely into the hole, when you get to the event horizon, the mass of the gravity would crush you.

So then, we would have to find a substance that would not be torn apart by the immense gravity in order to protect us. Perhaps a space vessel from Star Trek?

But for now, you definitely do NOT want to fall into a black hole. Here’s why:

If you are interested in learning more, check out the following: 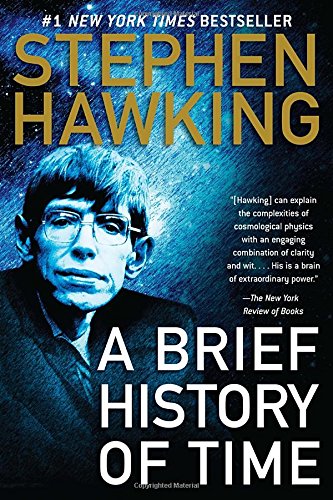 A Brief History of Time Amazon Price: $18.00 $4.98 Buy Now(price as of Nov 29, 2016)
A bestseller and classic by celebrated astrophysicist Stephen Hawking, this book also covers theories behind how the universe was created and how we came into existence. 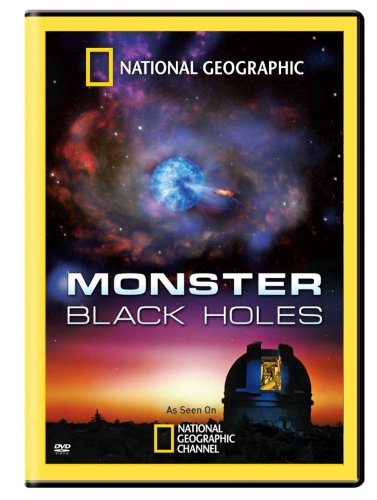 Is Kepler - 22b Another Earth?