Blu-Ray DVD Players For Less Than $100

And these weren't cheap, far eastern imports. They were big brand names - Sony, Samsung, LG and such - and were jam packed with features. Many of them had Wi-Fi functionality (easier to set up and a lot less cables trailing around). Some of them were even suitable for use with 3D TVs.

The thing is, if you have treated yourself to a large screen, HDMI, modern television, you won't be able to get the most out of it if you're using traditional DVDs. There simply isn't enough storage space on a standard DVD to make full use of a 1080p HDMI TV set.

Blu-ray DVD players use a blue laser instead of a red one to store and read the information on a blu-ray DVD (hence the name I suppose). The discs themselves are also multi-layered, and the result of both these innovations is that blu-ray DVDs can store a whole lot more information than a conventional DVD. Up to 5X more information in fact.

Having the capacity to store and use all of that additional information means that the quality of both video and audio signal to your HDMI set is very much higher. You'll be amazed at the difference the first time you see it.

As well as better quality audio and video, the additional storage space allows for added "extras" to be provided with blu-ray DVDs. You know the sort of thing, "the making of" features, interviews with authors, actors, the director - and so on. It makes for a better viewing experience overall.

So, if you have a massive big HDMI TV in your living room, but you're only feeding it with old fashioned, standard DVDs, you're really missing out on a great viewing experience. Considering just how much blu-ray dvd player prices have fallen of late, you might want to check out what's available on the market and see if you can't grab yourself a bargain.

The Benefits of Blu-Ray DVD 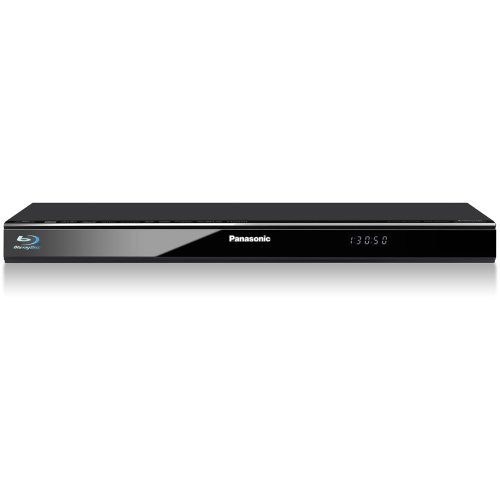