Bad habits, we all have them, some worse than others, but in an effort to enjoy this journey of life, we need to be operating at our best, and if this requires some changes, then it is time to work on them.

It all depends on the changes you wish to make, but recognizing that you have a bad habit or more  is the first step, so pat yourself on the back if you realize you need to makes some changes, or “tweaks” (as I call them) to your lifestyle.

Step One – Start small.  This is not the same as that sweeping New Year’s resolution you made where you were going to live on carrots and dust to lose weight and fit into your high school clothes again and throw out that job, live off the land, stop smoking and go

back to school all in the first week of the new year.  Those types of resolutions end up on the scrap pile almost instantly.

I was talking to a manager at a local grocery store, who said he used to have bets with his colleagues as to how long before the sales on chips and bread went off the scale.  You see, the first week of January the sales would be down as people swore off junk food and bread and went to starvation diets to lose weight and “get into shape”.  Most people’s willpower to sustain this boring existence lasted almost a week, and then the store had to be ready as customers would come to the store looking for their favourite “fixes” as they threw the resolutions out the car window on the way to the store and then overate as their willpower gave out.

Starting small, this means making a few adjustments or tweaks each week.  It means breaking the bad habit into small manageable bites that can be addressed maybe once a week, it doesn’t mean going “cold turkey” as this just causes emotional distress.  Give yourself a week to adjust to your simple tweak and then try another step.  Going small and gradually may not give you instant results, but you will get there in the end.  So, get the “instant results” out of your head, and don’t get conned into buying the latest and greatest trendy program that promises instant results.  Slow and steady wins the game and keeps your money in your pocket.

Step Two – Switch out bad habits by switching your routines with good ones, the best you can.  If for example, you have a Danish at morning coffee break at your desk with a coffee, then change your routines so that you don’t miss it as much.  Don’t just drop your favourite treat and sip your coffee and stare out the window, or this will not last, you will keep thinking about it and turn it around to “you deserve it”.  Find a healthy alternative, and take your coffee as a takeout for a walk around the office, or better yet outside.  Don’t just sit at your desk or you will spend your break thinking about the treat.

Don’t give it up entirely, just change it to something else, or change your routine and use your coffee break to go for a quick walk around the building or the block outside.  A friend of mine always had a smoke first thing with a coffee to start her day.  So she made the decision that she had to walk fast around the block each time she had a smoke.  She ended up gradually quitting as she found it hard to smoke while walking fast around the block.  When she got back home, she had a light breakfast and drank some lemon water.  This got rid of at least two smokes that used to start her day.   She did this for a week or so, then attacked her smoke at lunchtime with another routine change.

So instead of going “cold turkey” she changed her routines so that it became more difficult to smoke.  She didn’t quit all at once, she found it worked best to cut them out gradually each week by changing up the routines that had her enjoying a smoke.

Step Three – Work in Numbers – If you join a group with the same goals of changing out bad habits, then you will become accountable to them as well as yourself.  It is like making that announcement that you are going to try and lose weight to your friends and family, and now they are watching you.  For some, this is too much pressure, but joining a group that has the same focus as you is a great way.

My mom loves to walk, but in the winter months she would end up gaining weight and stay inside, as she didn’t like the cold winters, so she joined a walking group that meets at the mall and they are allowed in before the mall opens to walk the two floors, which added up to her 10,000 steps a day she felt she needed to feel good.  By meeting others in the group it became a social event as well as a way to stay in shape and was now her winter routine.

Check online, or with your Doctor to see if there are any groups that you could work with to achieve your results.  Having someone else to change your routines and bad habits with makes the journey a little less stressful. 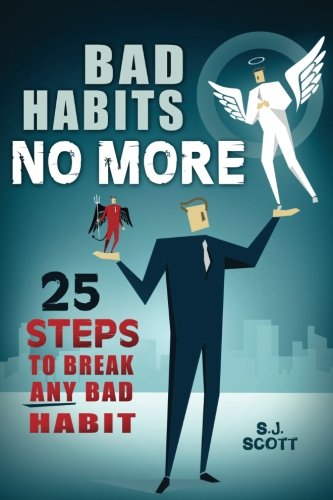 Step Four – Do some planning ahead of time if you can.  Look at your day and your routines and pick the worst habit and come up with a way to replace it with something else.  If you plan ahead of time this will help, try to anticipate the trouble you will run into if you don’t have something else planned.  If it is food related, maybe make some healthy snacks ahead of time instead of waiting until you are so hungry you do a face plant in the fridge.  If it is coffee, find an alternative, such as de-caf or herbal teas.  Have the supplies on hand to change out at least one little routine in your day.

This will make you feel good for changing one thing.  Do this for a week or so, and then add another routine change.  We are all different in how we react to change.  But if you feel deprived, then your change will not last.  You have to find something else to fill that gap that is better for you, or change what you do at that exact moment.  The first time is the hardest but it does get easier, so planning is important until this new way becomes a good habit.  Then step five is the best! 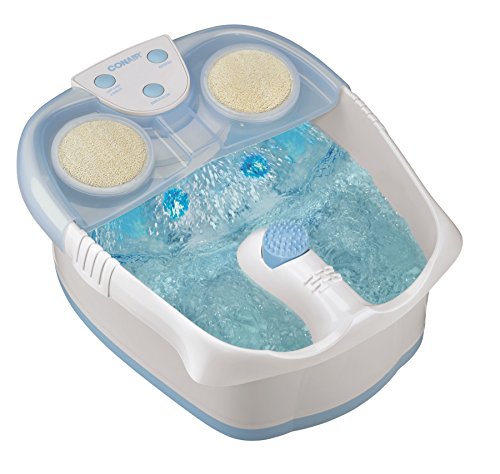 Step Five – Give yourself a Reward – Find something that makes you feel good, that is not bad habit related, and use it as a reward, such as a massage, a foot bath a bubble bath, time to yourself, whatever you like.  Be kind to yourself, this all takes time, but from someone who totally resisted change I can tell you these steps helped me to change my health and feel better when I broke them all down into baby steps.

They say it takes 21 days to break a habit and I believe that.  I personally have had to make some changes in my life to lead a healthier one, and I will admit some changes made me sad, but once I gradually changed my routines so that I was not missing the things that were bad for me, it made it easier to create new and healthy ones.

I was definitely the tortoise and not the hare when it came to the “changing bad habits” race, but I got there in the end and so will you!