England has something for all of us: quaint stone cottages in tiny villages, the corner pub, the desolate moors and grand stately homes. Enjoy the trip with me as I explore the corners of this lovely country. Check out my Horses and History blog: http://www.horse-canada.com/horses-and-history/
InfoBarrel is a writing platform for non-fiction, reference-based, informative content. Opinions expressed by InfoBarrel writers are their own.
InfoBarrel > History > Ancient History

Britain's Canal Waterways Past and Present

Waterways and Canals are Steeped in History

The Industrial Revolution in England around the 1760's saw monumental changes in manufacturing, mining, transportation and technology thanks to the invention of the steam engine that greatly aided production and enabled things to be made with greater speed.  However, the road system in England left much to be desired and this meant that shipping goods was a pro

blem.  The inland waterways had to contend with tides and bad weather so delivery guarantees were always an issue.  The answer lay in the creation of inland canals that wound about the countryside enabling goods and products to get to their destinations faster.

In creating these canals a whole new industry was launched and with it jobs for both man and beast.  Sturdy horses, mules and even donkeys were pressed into service pulling the barges along the placid waterways. Whole families called these long boats their homes and they all helped out with the chores, leading the horse or mule and opening and closing the locks. These waterway nomads had a language, culture and lifestyle all their own and the familiar Roses and Castles artwork on the canal boats has become an art form.

Negotiating the canals took two people with experience, strong arms and a knowledge of the often complex rules of right of way when two canal boats or barges met each other.  Add to that were the bridges that criss crossed the canals, the lock systems to be opened and shut along the way and steering of barge in deeper water. Usually the horse was walked by the husband or wife and they let approaching boats know they were coming by using the smacking whip that, when used correctly, could be heard for miles. Then one handler would let his tow line go slack enabling the other horse to step over it. Once they were clear, the tow line was pulled up and on they went.

The companies who owned the barges and storage facilities along the route also owned the horses and though the job was literally one boring step after another, the horses were well fed and cared for. When one considers that a horse can move fifty times its own weight on water as opposed to struggling with wagons and carts over bumpy rutted roads, it made sense to keep the horsepower healthy. There were stables along the route and inspectors ensured that their equine charges were well looked after. 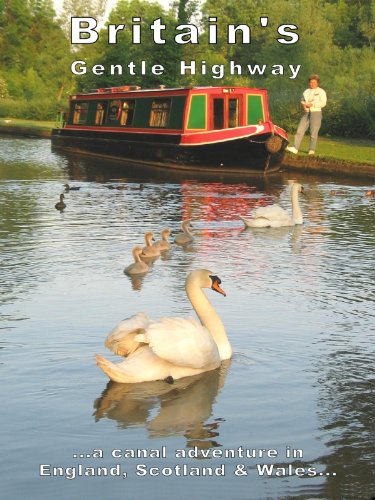 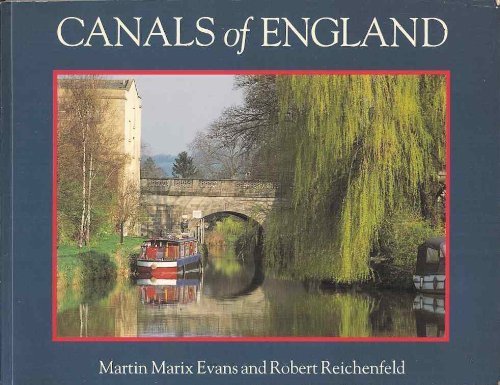 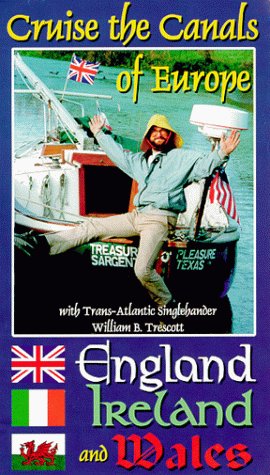 The End and The Beginning

The Midlands region saw the use of horse drawn boats into the 1950's and Regents Canal in London had one in use until the 1960's.  Sadly , after that the canals and waterways fell into disrepair as they became redundent.  However, groups and societies formed to clear them up, clean them up, dredge and open them to what is now a booming tourist trade.  Narrow boats and regular motorboats and houseboats can be rented for canal trips although the horse power element has disappeared. Holiday makers drift past tiny villages stopping to enjoy a pub lunch, glide past verdant meadows and pastoral countryside.

One has to wonder what the hardworking barge and horse handlers of yesteryear would think if they saw their commerce canals today?

Credit: Dennis Crank
Next >> 10 of the Most Bizarre and Horrific Torture Techniques From History