Britain's Victories and Defeats in World War One

Britain declared war on Germany in 1914 after German troops violated Belgium neutrality. Britain’s involvement in this war was largely preoccupied with the Western Front and naval battles with the Imperial German Navy, but Britain and their colonial armies were also involved on other fronts with Ottoman Turkey in the Middle East. As the British Empire won this war they had more victories than defeats.

Battle of the Marne

The Battle of the Marne in 1914 was one of the first, and perhaps most notable, battles that involved the British army in this war. After declaring war on France, Germany advanced further into French territory; and the French army retreated towards the River Marne. It seemed that Germany might break through and defeat France quickly, but then the arrival of the BEF (British Expeditionary Force) provided the French with reinforcements. As such, France and Britain halted the German advance as Germany's army withdrew from the battle. While the war was far from over, the Germany's defeat here had gone some way to ensuring the Entente's eventual victory.

The Gallipoli Campaign, in 1915, was a plan first suggested by Churchill. With the war in the West gridlocked, Churchill proposed that Britain should open a new front with Germany’s allies Ottoman Turkey. The plan targeted Turkish defenses along the Dardanelles, which if breached would provide the Entente with access to the Dardanelles Sea; and then allow them to advance towards and occupy Constantinople to defeat the Ottoman Empire.

However, it soon transpired that the Entente’s naval bombardment was not effective; and that land support was required. None of the British or colonial armies was able to make the required breakthroughs either, and the orders were given to withdraw from the Dardanelles. Overall, the Gallipoli debacle was one of the low points of the war for Britain.

The Battle of Jutland

In 1916, Britain’s German economic blockade continued; although Admiral Scheer of the Imperial German Navy suggested a plan to break this blockade. The plan involved most of the German High Seas Fleet that would lure out, trap and sink a large proportion of the Royal Navy’s Grand Fleet. That was the plan at least, but the Royal Navy found out about it with decoded German radio messages. As such, Admiral Jellicose of the Grand Fleet gave the order to set sail; and the German High Seas Fleet and Grand Fleet met off Jutland.

During the battle that followed, the Germans sank the HMS Queen Mary and the HMS Indefatigable; but Scheer later sailed into the Grand Fleet. Only German torpedoes could prevent larger losses for the Germans as Jellicose turned his fleet away from Scheers. After the battle some in Britain felt that the Royal Navy had blown a great chance to obliterate the IGN for a victory comparable to Trafalgar, and the Germans celebrated that they had sunk a larger tonnage of Royal Navy ships. However, the Royal Navy had not lost the battle and could continue their German naval blockade for the rest of the war.

In 1918, the war reached its final year; so this was the year that Britain and their Entente allies won the war. As American troops arrived in France they still needed to deploy them. The Russians had also capitulated in Eastern Europe, leaving the German army to bolster their lines in the West with fresh troops to begin a new advance. This advance was at first very effective as the Germans quickly pushed the Entente back.

However, it could not be sustained and at Amiens the British, French and American armies began their own advance that would ultimately win them the war. At the Battle of Amiens the British general Rawlinson combined hundreds of thousands of British and Entente troops with tanks and aircraft. This ensured Britain and their allies’ most decisive victory of the war as they advanced a number of miles and thousands of German solders surrendered. From here on the German army made a steady retreat eastwards beyond the Hindenburg Line. Consequently, Germany had lost the war and accepted an armistice in November 1918.

These were a few of Britain’s victories and defeats in WW1. The British armies were triumphant at the Battle of the Marne and Battle of Amiens, which were two of the key battles on the Western Front. At sea the Royal Navy was undefeated, for even though the Battle of Jutland was not a decisive victory it was not a defeat. Although the Gallipoli Campaign was one of Britain’s biggest defeats and poorly planned campaigns, they still recovered on that front to defeat the Ottoman Empire at the Battle of Megiddo. 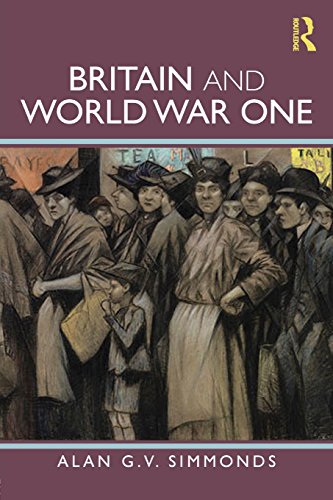 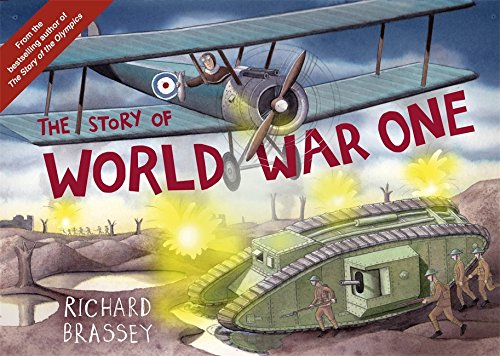