You are welcome to read my other articles, Chuck Wepner Profile, Carlos Monzon Profile, Sam Langford: The Greatest Boxer To Never Win A World Title,and 4 Responsibilities Of A Boxing Manager.
InfoBarrel is a writing platform for non-fiction, reference-based, informative content. Opinions expressed by InfoBarrel writers are their own.
InfoBarrel > Sports > Mixed Martial Arts

Bruce Lee was born on November 27, 1940, in the Chinatown section of San Francisco, California. He was the son of Eurasian parents, Lee Hoi Chuen and his wife Grace Ho. His father was an actor in the Chinese opera. Early in Bruce's childhood, the family decided to leave the United States and live in Hong Kong. Influenced by his father's profession, Bruce wanted to act and his Dad encouraged him. He began acting and appeared in numerous films as a teenager. Lee enjoyed the big screen, but some of his classmates became jealous of him. Some bullied him and labeled him nasty names. Eventually, he became tired of this abuse and did something about it. He enrolled in a martial arts course taught by Master Yip Man of the Wing Chun style of gung-fu. Bruce studied intently under his mentorship for years and the bullying stopped. While still attending high school, he won the Interschool Boxing championship. This accomplishment boosted Bruce's confidence and made him feel that he could achieve anything.

Even though Bruce Lee prospered in his acting career, he knew that actors were chronically unemployed. With this in mind, he decided to move back to the United States. He moved in with a friend and majored in Philosophy at the University of Washington. Bruce figured that a college degree would make him more marketable in the workforce. In order to support himself, he became a martial arts instructor. In 1964, an unexpected confrontation happened that would eventually make Bruce revolutionize martial arts. Kung fu experts in the San Francisco area were unhappy that he was teaching non-Chinese students. They felt that Lee was being disloyal to China. Bruce disagreed and these instructors told him to shut down the school or take a beating. Lee refused and they sent for Wong J. Man to fight him. In less than five minutes, Bruce defeated him, but felt that he should have beaten Man sooner. After this incident, he studied and analyzed numerous martial arts styles. Eventually, he developed his own style, which he called Jeet Kune Do. This was a combination of fencing and boxing. Bruce believed that traditional martial arts was to fixed and predictable. His style was based on maximum power and extreme speed.

In 1969, screenwriter Stirling Silliphant was impressed by Bruce Lee's talents. He recommended that Lee be given a film role in Marlowe. For the next two years, Bruce acted in several movies and in 1971, his career skyrocketed. That year, he acted in Lo Wei's The Big Boss and the following year, Fist of Fury. During this period, Bruce became a huge box office draw worldwide. He also became a symbol of Chinese nationalism and changed the perception of Asians in the United States. In 1973, he wrote and directed his most famous film, Way of the Dragon. Unfortunately, this would be the last film that Bruce Lee would finish. In a cruel irony, he had a seizure while filming his next movie, The Game of Death. He ingested a pain killer and never woke up. On July 20, 1973, he died in Hong Kong. Today, it is rumored that he was killed by kung fu experts, even though that has never been proven.

Bruce Lee is considered by film experts, critics, and fans to be the greatest martial arts actor ever. Today, he is still an important figure in pop culture. His movies increased the popularity of the martial arts that has never been seen since. Tragically, Lee died in the prime of his career. We will never know how much more he would have accomplished. However, Bruce inspired millions of people and should be appreciated. 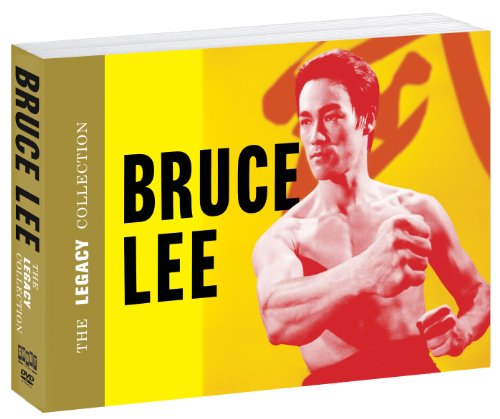 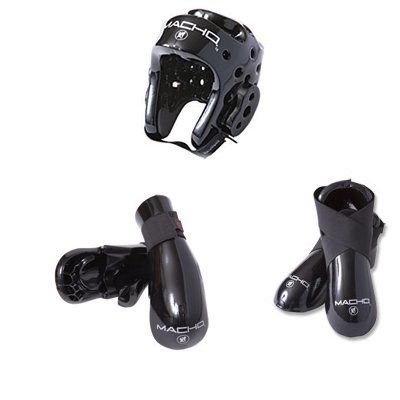 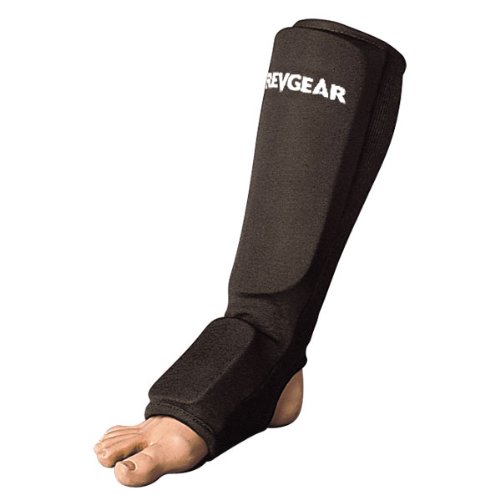