Can Dogs Get Ebola?

In the slowly ensuing world-wide panic over Ebola, one incident in Spain struck many people as inexplicable and odd. After a health-care worker there came down with Ebola, the authorities went to her dwelling and killed her pet dog. Their justification for such a bizarre action was to prevent the dog from spreading Ebola to other people. Can dogs get Ebola?

In response to the execution of the pet canine in Spain, the Veterinary Record published a statement insisting that dogs should be tested for Ebola instead of automatically killed. Of course, this indicates that the vets do indeed believe that dogs can get Ebola, or at least carry it in some way.

The seminal work in the area of dogs and Ebola appears to be a paper published in 2005. Researchers in the field during an outbreak of Ebola in Gabon noticed that village dogs were feeding on the carcasses of infected animals and became curious as to whether they were affected and/or infected by the disease.

Although heavily exposed, none of the canines exhibited any symptoms or became ill. The researchers screened 439 blood samples from dogs in the area and found that around 9 to 32% of the dogs (depending the area they lived in) had antibodies in their bodies against Ebola. As a comparison group, the researchers tested some canines who lived in France and found that 2% had detectable antibodies to Ebola.

Of note, canines in villages where known infected wild animals were consumed by humans and dogs had much higher rates of antibodies against Ebola than dogs in villages where there were only known human cases. This suggests that village canines were primarily being exposed via feeding behaviors, not through direct contact with sick humans. Even in the villages with no known animal sources, dogs could easily have been exposed via scavenging of contaminated bedding and the like, or by eating undocumented infected wild animals. Thus a pet in the United States who had no opportunity to scavenge infected materials or wild animals may not even develop antibodies to Ebola if the owner falls ill.

Can they spread the disease?

The researchers went on to wonder if the dogs could possibly be spreading the disease. Since most outbreaks of Ebola appear to have been originally caused by people eating an infected wild animal, this concern kind of makes sense. Dogs eat infected wild animals, too, and then spend time in close association with people. There are some cases where an outbreak occurred with no documented exposure of people to an infected wild animal- but there are dogs in all of the villages where outbreaks have occurred.

The researchers attempted to isolate Ebola virus from the village dogs. They were unable to do so. Even heavily exposed dogs with antibodies contained no trace of actual Ebola virus or viral genes in their blood or saliva. If the dogs didn't actually have any virus in their bodies, they therefore could not spread the disease to anyone or anything.

The researchers speculated that canines might be able to carry virus in their saliva or feces shortly after consuming infected materials. People might be able to be exposed during this brief period. Note this was sheer speculation, not actually documented in any way. In fact, no documented case of transmission of Ebola from a dog to human has ever occurred. 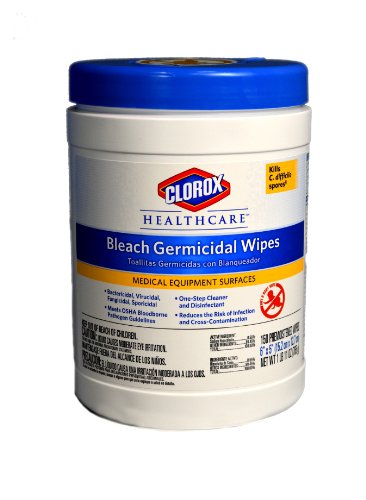