Can I Have a Donut With My Whopper?

I greeted the news that Burger King was acquiring Tim Hortons with excitement as I envisioned being able to get Timmy's coffee, and the occasional donut, at my local BK.  I was surprised to learn Burger King does not intend to sell Tim Hortons items at its locations.

I will leave the talk of corporate tax dodging out of this post and focus on business strategy as it relates to providing customers with what they want.

The coffee market in the US is strong and growing. A few years ago the statement “surprisingly, McDonalds has pretty good coffee” would never have been uttered but now when one wants a decent cup of coffee McDonalds has become a part of the conversation. The same cannot be said for BK.

Burger King not adding Tim Hortons coffee and baked goods as part of the offerings at its locations will be an obvious missed opportunity.  The inverse however may not be said. Tim Hortons is strongly Canadian and the brand may be diminished if all across Canada they begin adding grills and satisfriers to its locations. Whenever I travel to Canada I know that at Timmy's I will get a decent cup of coffee and a sandwich at a low price. I never once wished that I could have a Whopper with fries. However, I have often wished that Burger King had better coffee and baked goods in the morning.

The fast food giant has attempted to solve this coffee issue by changing coffee suppliers a few years ago and offering Cinnabon rolls in most locations. The coffee quality has not changed enough to rival McDonalds much less Starbucks so this new acquisition puts the burger giant in a unique position to improve one of the weaker items on the menu. Additionally, as it is a fast food restaurant, people are more inclined to purchase items that can be eaten with one hand or while driving. Cinnamon rolls, which usually require a fork to be eaten, are not as portable as donuts.

Yum! Brands has shown that a location can have multiple brands under one roof. Anyone who lives in the suburbs or has taken a road trip has seen the KFC/Taco Bell or the trifecta of KFC/Pizza Hut/Taco Bell. In order to fully capitalize on this purchase Burger King should add Tim Hortons to its locations to better compete in the coffee and breakfast market. For now I will have to rely on k-cups to get my Timmy's coffee in the US. 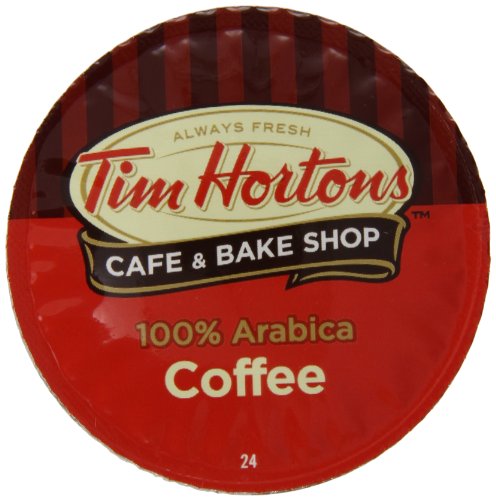