I am a retired teacher of English as a second language. I teach on line via Skype, and write on-line articles which reflect my love of travel, language, literature, history and culture. I love writing for InfoBarrel. Why not join me by signing up here: http://www.infobarrel.com/signup.php
InfoBarrel is a writing platform for non-fiction, reference-based, informative content. Opinions expressed by InfoBarrel writers are their own.
InfoBarrel > Lifestyle > Outdoors

Growing up in the U.K. I never went camping. A vacation for our family was a holiday at the seaside in a cozy bed and breakfast. So when my husband suggested a camping holiday in the Canadian woods with a twelve month old baby I was not impressed.

"I'm not staying in a tent with a baby," I protested.

I had to admit it sounded lovely. So hubby packed an ice box full of food and some fishing gear. I packed a couple of changes of clothes for myself and an endless amount of baby supplies, including changes of clothes, bedding, a playpen, toys, bottles and about four dozen cloth diapers.

When we arrived I was more horrified than I had been when hubby suggested camping in the first place. The adorable little cabin I had pictured was filthy.  The log walls were festooned with dusty spider webs, and the rough planks of the floor were covered with a hundred years of accumulated grime.  There was no running water or electricity, and in the center of the cabin was a kitchen contraption I had never seen before in my life.

I stared with my mouth open while my husband explained that it was a wood stove, and that you had to chop wood so you could light a fire in the stove to heat water and to cook. I realized with a rising sense of panic that for the next week this is where I would be cooking and heating water to do baby wash.  Not only that, the water for the baby wash had to be hauled in a bucket from a tap out the back next to a stinky, hole-in-the-ground outdoor toilet.

But I decided to make the best of it. I decided that as long as the little guy had clean diapers I would not worry about his outer appearance. So I let him crawl around on the dirty floor to his heart's content while his daddy was chopping wood and hauling water.

Well, I survived the week and, being a glutton for punishment, I went on quite a few family camping trips over the next few years. We tented for a few years until we got a small tent trailer, and I learned quite a bit in the process.

After learning how to deal with wood stoves and a lack of plumbing, I then discovered the horrors of rats and mice.

Whether you are in a tent or a cabin, your food will attract hungry rodents, who sneak around in the night chewing holes in anything containing food. Believe me, it's not pleasant to wake up in the morning to find bite marks all over your Tupperware©. But it is even more unpleasant when you realize that these ravenous rodents can contaminate your food with urine, saliva and droppings which can cause serious diseases. According to the Center for Disease Control, these could include salmonellosis, hemorrhagic fever, Lassa fever, meningitis, the potentially deadly hantavirus, and even bubonic plague1.

So I learned very quickly that it is good camping practice to protect food from critters by keeping all food in metal containers with snug fitting lids (cookie tins are ideal) or in a sturdy camp cooler with a locking lid.

Although I have never backpacked, I realize that such heavy storage containers are not an option for backpackers or other lightweight campers. A recommended light weight method to keep food out of reach of small animals is to make a critter line (basically a washing line for food) by tying a rope or long strap between two trees, and then suspending a food bag from it. 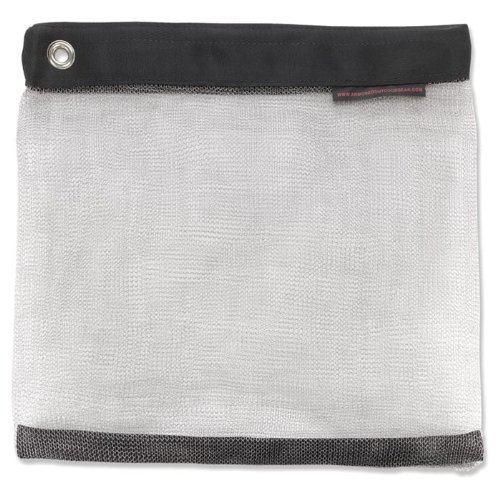 However, low level food storage methods such as a critter line are not recommended if there are bears in the area, which is a whole other camping topic.

To give you some idea how I felt about bears before venturing into the Canadian forest, let me tell you a story.

Sometime before my first camping adventure, we stopped for a lakeside picnic. This was a picturesque spot with picnic tables, a view of the lake and a giant boulder sitting next to the picnic site. Being from a country where the largest form of wildlife is a cute little red fox, all I knew about bears was that they were large and black and had a hump on the back of their necks. I was also convinced that they would be lurking behind every tree in the Canadian forest, waiting to eat me alive.

So you can imagine my horror when I saw a large black head with a hump of hair on the back of its neck poking out from behind the rock. I screamed “bear!!!” and grabbed my husband in a death grip. Then I realized that he and everybody else at the picnic site were laughing at me, which was humiliating to say the least.

As the “bear” emerged from behind the rock I realized that it was actually an enormous dog, the likes of which I had never seen before. This was my first encounter with a Newfoundland, which looks like an enormous black St. Bernard.

It took me days to recover from the shock.

Of course, if I had been that close to a real bear, things might have turned out quite differently even though, in spite of my fear that Canadian bears lurk behind every pine and cedar in the forest, they generally tend to avoid humans.

Unless, that is, they sense the possibility of a free lunch. Bears have an excellent sense of smell, estimated as being seven times better than a bloodhound, and can locate picnic treats from several miles away2.

So if you are camping in bear country, you should store food and scented products such as toothpaste and deodorant at least 100 yards away from the tent you are sleeping in, either in your vehicle or suspended high off the ground.

You should seriously consider wrapping your food in special, odor proof plastic, and putting your garbage in odor barrier garbage bags 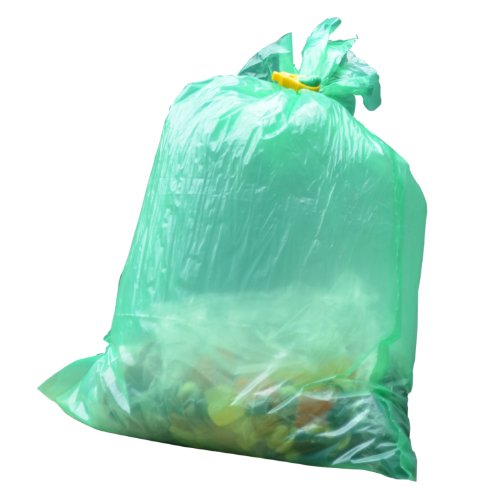 In order to avoid attracting bears you should also keep your campsite squeaky clean and odor free. Wash dishes and dump dirty dishwater well away from your tent, always wash your hands after handling food, and do not sleep in clothes you wore when cooking3.

You should bring along a can of bear spray just in case. 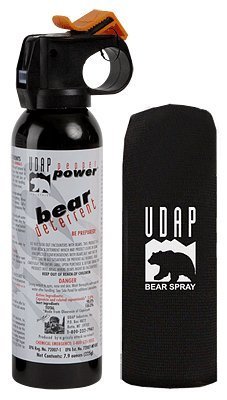 If you do encounter a bear, whether in your campsite or when hiking in the woods (with your bear spray, of course), experts are full of advice for what to do in the situation.

The first thing is to stay calm and assess the situation. If the bear appears unaware that you are there, perhaps obliviously eating berries or dandelions, you can just quietly back away. But if it sees you, the distance between you is an important factor. Wild animals have two critical space boundaries which are often referred to as “fight or flight” distances. Generally, if you approach an animal and it gets nervous it will run away because you have approached its “flight distance.” However, if it is cornered, or you stumble on it unexpectedly, you could cross its “attack boundary” and it will go into the more dangerous self-defense mode4.

It you are too close the bear may seem agitated and perhaps growl at you. If this is the case, you should avoiding any actions that might appear threatening. Back up slowly, talking in a calm voice. Do not run away, because if you do it may decide to chase you.

However, if the bear is approaching you with its ears and head up and does not show any nervous behavior this is a potentially dangerous encounter with a non defensive bear. The bear may be following its nose to your food supply, it may be a curious bear that has lost its fear of humans, or it might be a predatory bear that sees you as potential food.

It is very important not to show any fear. Stand up straight and try to appear as large as possible, talking to the bear in a firm voice while moving out of it's path. If it decides to follow you, try to scare it away, but be prepared to defend yourself. Make a lot of noise, yell, wave your arms and throw things. If it continues to approach be prepared to use your bear spray and to fight back5.

If the bear does come in for the attack, your final resort is to roll up into a fetal position to protect your internal organs and play dead.

At this point you are probably thinking that the experts are full of lots of crazy advice.

Stay calm? You've got to be kidding!

Decide if this is a predatory or defensive bear? It's a bear, for heaven's sake.

Play dead? You've got to be kidding.

So it is no wonder that Parks Canada advises that the best defense against bear encounters is to avoid them altogether by staying on properly marked trails, never hiking after dark, and hiking in large, noisy groups.  Making lots of noise as you walk is the best way to avoid taking a bear by surprise. It is also important to be observant. If you notice bear tracks, droppings, or signs such as torn-up logs or turned over rocks, or if you see any dead animals, leave the area immediately5.

Now we are older we no longer take family camping trips. I doubt that my old bones could take the sleeping accommodations any more and we now stay in hotels with comfortable beds and no wildlife. But with the wisdom of hindsight, my memories of camping seem to have become fonder over the years. Call me crazy, but I am actually starting to be attracted by the idea of luxury camping with a recreational vehicle.