Canon has rocked the photographic world. They have announced the latest in their line of fantastic digital single lens reflex cameras, the 5DS and the 5DSr. These two devices are poised to become the most significant units of the 21st century thus far.

5DS SpecificationsChief among the specifications of the new camera is the image sensor. It boasts 50.6 megapixels. This is over 50% more than the biggest offering of the nearest rival. The new unit may well touch off a war of megapixels. It will be interesting.

CompatibilityThe new cameras have the ability to crop their image. This allows photographers to easily adjust their shots to match the images produced by other Canon cameras such as the 5D, the 70D and even the 1Ds. Each of these formats is less than the native format supported by the new device. It allows photographers to match earlier shots, save memory space for images, and speed data capture. 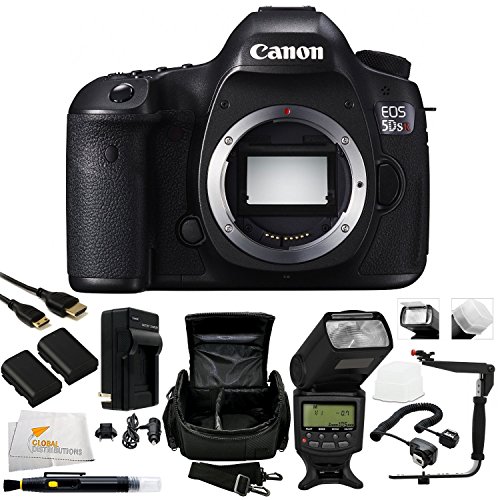 The new unit is fully compatible with EOS EF lenses. These have been produced since 1987. There are dozens of types available to fit the new camera. Other popular Canon lenses, such as the EF-S and the EF-M, are not compatible with the 5DS camera. All "L" series lenses are of the EF format so they do work.

Flash Unit IssueThe new DSLR does not include a built-in flash unit. This is like the earlier 5D model. The manufacturer has decided that their top model products will not include flashes. Instead, they can use any of the many separate flash units that are on the market today. The lack of a built-in flash is a mixed issue. While it would be helpful for the unit to include one, the built-in types are usually quite inadequate for many photographic shots. By using an external flash, the photographer has a lot more flexibility, but they will have to spend upwards of $100, or much more, to get an effective flash. 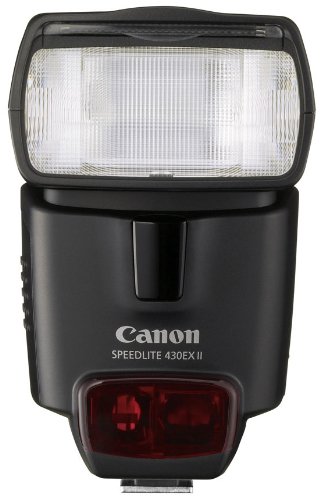 The new camera has a fairly impressive response to low light conditions. Unfortunately, the little brother, the 6D, is better in this regard. This may not be an issue for you, but it is interesting that Canon chose to match the 5D specifications here. Given that the new one doesn't include a flash, having better capabilities in low light would be helpful.

Fast LensesMany of the lenses available are not fast. In fact, they are downright slow! The "F" number is often between 3.5 and 5.6. This is pretty slow. "F4", and lower, is reasonable, but these faster lenses are usually quite expensive. The faster they are, the better they respond in darker settings.

The new cameras are reasonable at their response to darker conditions, but they can benefit from faster lenses. The cost could be a factor, however. Some of the best, fast lenses are quite expensive. 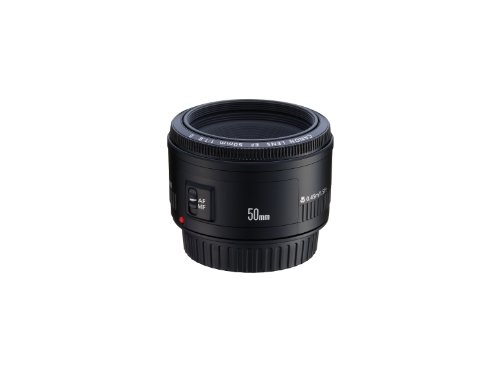 The "Nifty Fifty" is an oddity. This tips at "F1.8", a very fast value. It's also extremely reasonably priced. No wonder this particular lens is a perpetual best seller. It is a fixed 50mm device, not a zoom. This gives it a nice wide image on the new full frame devices. It can also be used to good effect with the EOS Rebel models such as the T5i. Many people get the Nifty Fifty, even if they can afford more expensive lenses.

This one helps to extend your range. You can purchase a nice wide angle zoom and a Nifty Fifty. This would let you capture extended landscape images with the wide angle, and interior shots with the 50mm. If you then want to do close-up shots, bird shots, and others that need a zoom, there are a lot available. 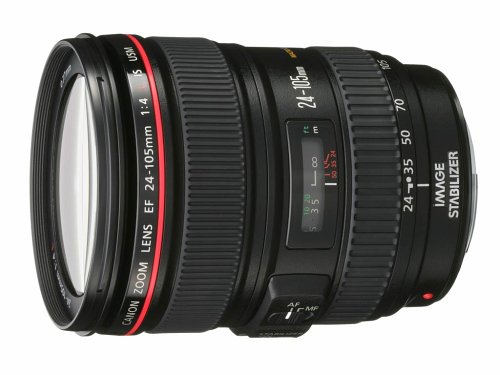 The new DSLR is the definition of quality in the Canon lineup. It takes the already fantastic device and boosts it. With 50.6 megapixels, this camera tops the resolution chart. The nearest Nikon competitor is only 36 megapixels. 36 was a lot last year, but 50.6 is now the future.

With all of those pixels, make sure that you light them up correctly. The Nifty Fifty lens is a great start. Other quality lenses include the "L" series. These, however, are very expensive. Look for a kit deal featuring the DSLR along with perhaps the 24-105mm f/4 L. This is a solid performer and is a great fit for any full frame EF DSLR.

DeliveryThe new Canon starts shipping in June, 2015. It starts to make a big impact on the photography scene shortly after that. Look for many professionals, and dedicated amateurs, to grab this one right away. It will be very interesting to see how many move out in the second half of 2015. This may give a shot to the entire industry. People will simply not be able to ignore the massive numbers of pixels contained in the new sensor. It's going to impact all future designs.

The new DSLR is positioned above the older 5D and 6D units. These three are the full frame models. Less expensive consumer models include the T5i, T6i, 70D and the SL1 which use the 1.6 crop sensors. This essentially multiples the lens focal length by 60%. The 50mm operates like an 80mm on these units. The 1DS series is the larger, professional model that sports a 1.3 crop factor. With it, a 50mm lens operates like a 65mm.