You are also welcome to read my other articles, 5 Automobile Safety Tips, 3 Things You Can Do To Prevent Global Warming, and 7 Tips You Can Use To Prevent Jet Lag.
InfoBarrel is a writing platform for non-fiction, reference-based, informative content. Opinions expressed by InfoBarrel writers are their own.
InfoBarrel > History > Modern History

Carl Eric Wickman was born on August 7, 1887, in Vamhus, Sweden. He moved to the United States in 1905 and settled in the town of Alice, Minnesota. He worked as a drill operator in a mine for nearly ten years. Unfortunately, despite being a dedicated employee, he was laid-off in 1914. Wickman's dream was to become a car salesman. In order to support himself, he took a Hupmobile position in Hibbing, Minnesota. Despite being highly ambitious, he was not successful. Wickman did not sell a single car. He decided to use one of his cars to transport miners throughout the state. Andy Anderson was brought on board to help with the business. The workers traveled in a seven-passenger vehicle and Wickman charged them 25 cents for a round trip fare. This was the only transportation that catered to these miners. Because of this, Carl Wickman's company was profitable and it filled a need. Two years later, they used a firehouse for their final destination point. This was in Hibbing, which would become the first Greyhound Bus Station.

After almost a decade of operating a well organized business, he left the company(which was now the Mesaba Transportation Company)in 1925. He bought the White Bus Line. During the same year, Carl Wickman invested an 80% stake in the Great Northern Railroad and became its president. In 1927, the company was transporting travelers from coast-to-coast and was the number one bus carrier in the United States. Two years later, Wickman changed the organization's nanme to Greyhound and their famous running dog was incorporated.

The Great Depression of the early 1930's severly tested his business skills. In 1931, he accumulated over $1 million in debt trying to keep the company alive. Fortunately, the economy improved and four years later, the corporation recorded record profits. The World's fair in Chicago, Illinois in 1933 helped increase ridership dramatically and helped the company became the number one transportation carrier in the United States. Greyhound continued to expand and by 1945, there were almost 5,000 stations and nearly 10,000 employees. He retired as company president in 1946 and was replaced by his partner Orville Caesar. Wickman died on February 5, 1954, in Daytona Beach, Florida, at the age of 66.

Today, Greyhound is still the number one bus transportation company in America. It has become an American icon and serves nearly 25 million passengers every year. The organization has about 13,000 destinations throughout North America. The greyhound logo remains one of the most popular in the world. Carl Wickman's saw a need for an alternative mode of transportation for blue collar workers and filled it. He failed as a car salesman, but he used this as an opportunity to try something else and succeeded at it. Part of his legacy is that you can succeed at something if you are willing to try new things. Millions of satisfied travelers including college students and senior citizens continue to be happy with Greyhound's service. 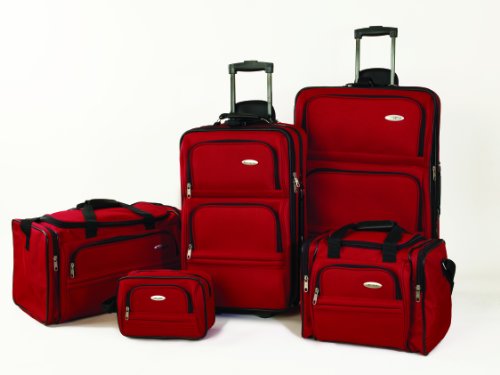 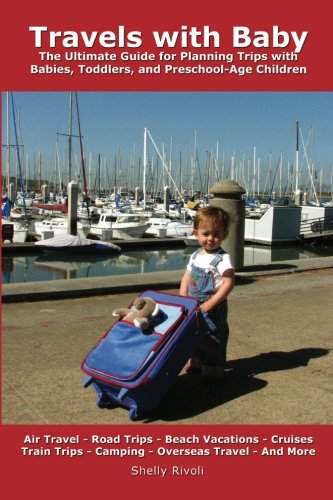 Travels with Baby: The Ultimate Guide for Planning Trips with Babies, Toddlers, and Preschool-Age Children Amazon Price: $21.95 $4.00 Buy Now(price as of Aug 18, 2015)
Travels with Baby is an indespensible guide for parents wandering the world.It is full of useful tips for traveling with babies and toddlers,such as what to bring,managing baggage,and more.
Next >> Fashioning a Reign: 90 Years of Style from the Queen's Wardrobe - Magnificent Exhibition at Buckingham Palace