The Group Rating Panel takes a lot of factors into account when it places a vehicle into one of the 50 insurance groups. On top of the safety ratings of each car, factors like the car’s speed performance and the factory installed security measures are also taken into account. In short, the higher the number of your insurance grouping, the more you are apt to pay in insurance premiums each month.

The good news is that it’s possible to research which group a particular car is in, so you have a better idea about the type of premium you can expect. Or, you can look at the cars in a particular group and know what you have to choose from. Here are some of the cars in the least expensive insurance groups, which don’t cost very much to insure as long as you have a good driving record and meet other criteria for getting a policy.

ChevroletThe Chevrolet Spark is a group 1 vehicle, making it among the cheapest of all cars to insure in the UK, and the least expensive Chevy to insure. This small, two door compact car somewhat resembles a Smart car, and is very cost effective to purchase as well as insure. It’s not right for a large family, but could be a good choice for a commuter.

CitroenThe Citroen C1 and C3 are within the first two insurance groups, and they both offer four doors. These compact vehicles are inexpensive to repair, and offer a good option for first time drivers who need an inexpensive ride. In some cases, Citroen actually offers one year of free insurance fees so that new drivers will have some relief from the cost burden of owning a car when they are starting out on the road.

FordThe Ford Fiesta and Ka models are both within Groups 1 and 2. According to uSwitch, the Ford Fiesta is officially the bestselling car in the whole of the UK as of 2013, and it’s also one of the least expensive to insure. Both small vehicles offer a hatchback in the rear for storage.

NissanThe least expensive Nissan model to insure is the Pixo, which was actually created as a collaboration between Nissan and Suzuki. On top of having a small price tag, this compact four door vehicle also costs very little in the way of fuel and other running costs. The Nissan Pixo is in Group 2 according to the Group Rating Panel.

VolkswagenVolkswagen is another manufacturers that has two cars that fall under a Group 1 rating. The Fox and Up are both four door cars; the Fox preceded the Up and was originally designed for use in Brazil. Both vehicles are in high demand in the UK and offer good fuel efficiency in addition to being less expensive to insure.

If you haven’t noticed already, the least expensive cars when it comes to insurance group ratings are small vehicles, often with two doors. These smaller cars are not high performance, but they still offer a good way to get around in the city if not for long excursions where you plan on bringing along the entire family. If you don’t have a list of the group ratings in front of you when you go looking for a new ride, stick to compact cars that offer fuel efficiency and have a good security system installed by the manufacturer. These are far more likely to share a lower group rating than are sports cars or sports utility vehicles. Car insurance groups are established on your behalf, but there are things you can do to lower your rate if you purchase a car that is closer to 50 than 1 on the group rating scale. For instance, if you install an alarm or immobiliser on your vehicle and inform your insurance agency, you can possibly see a discount on your policy. You can also get a discount by living in a safer post code or taking additional measures to lower your risk of getting the car stolen. Between careful planning and proactive steps, you can manage to save at least some money on a car in just about any insurance group. 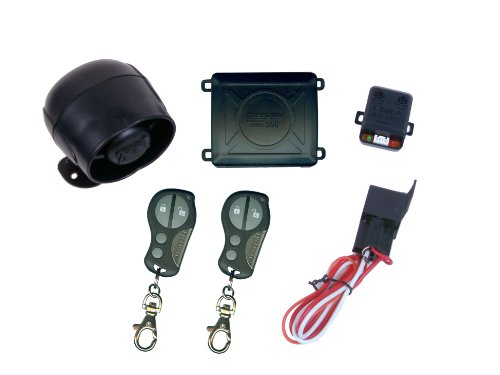