Are you a budding writer? Then click here to join Info Barrel, and start earning money pursuing your literary passions.
InfoBarrel is a writing platform for non-fiction, reference-based, informative content. Opinions expressed by InfoBarrel writers are their own.
InfoBarrel > Lifestyle > Holidays & Celebrations > Christmas

Welcome the Christmas Season with These Cheap Dates

If you are slaving for 'Ebenezer Scrooge', and you do not have the extra cash for fancy dating, then cheap dates is your answer. With cheap dates, you and your date do not have to experience a 'Blue Christmas'.

Look around you. In so many places, and so many ways, cheap dates, which celebrate the significance of the Christmas season, are around you. From your local Grand Illumination Ceremony, to free productions of The Nutcracker and A Christmas Carol, to the many Christmas movies aired on television, there is a bounty of cheap dates to ring in this majestic time of year.

Cheap Dates One - 'Rockin' Around the Christmas Tree'

Whether the two of you are living together or separate, go out and purchase a Christmas tree, crank up the Holiday music, and decorate the tree together. To make this adventure, not only a contender for cheap dates, but also a benevolent act this Christmas, buy your tree from a charitable organization. Instead of your money going to a corporate profit, it will help a special interest group, such as those who support military families. 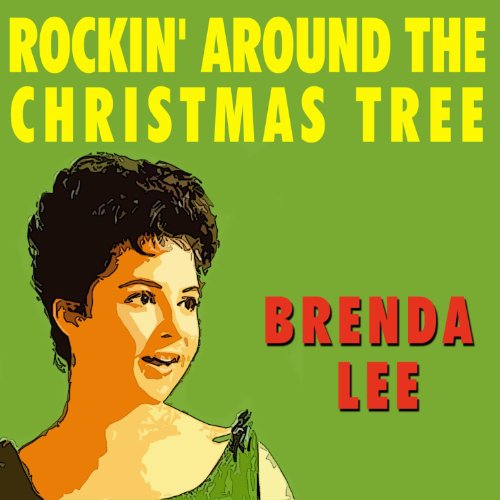 After you decorate the Christmas tree, then decorate the entire apartment, condo, or house, together, inside and out. Christmas decorating, together, makes for cheap dates because you can spend as little, or as much, as you desire on Christmas lights and decorations. What makes cheap dates like these so special is the time spent doing a fun project together. 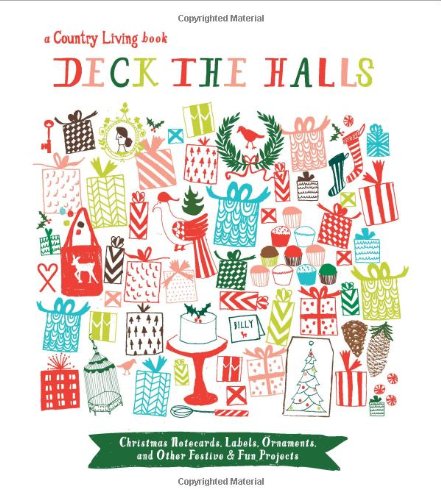 There really is a Santa Claus! You will soon see, on this cheap dates adventure. If you and your sweetie want to receive any presents this year, then the two of you must head out and visit Santa. Both of you, sit on a knee, and whisper to Santa what you want most for Christmas. Maybe, if ‘Mr. Soulmate’ cannot get the hint about where to purchase 'The Ring', then old Saint Nick can help him out!

Since ‘going to see Santa’ is typically free, the only cost involved for this cheap dates idea is the price of the photograph. But a picture of you and your love, with Santa, is a priceless keepsake the two of you will treasure for years. 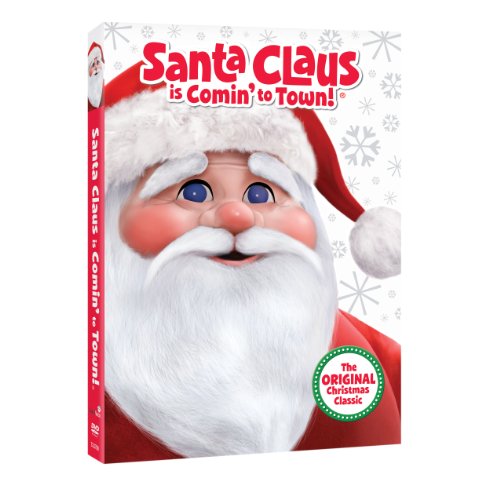 Cheap Dates Four - 'We Wish You a Merry Christmas'

Together, buy the ingredients, and make Holiday cookies, candies, cakes, and pies, and wish people a ‘Merry Christmas’ by sharing your bounty. Distribute your goodies to those less fortunate, such as the elderly, at shelters for abused women and their children, and military families. This tribute to humankind, this Christmas season, not only makes for cheap dates, but spreads joy to others, which is a hallmark of Christmas. 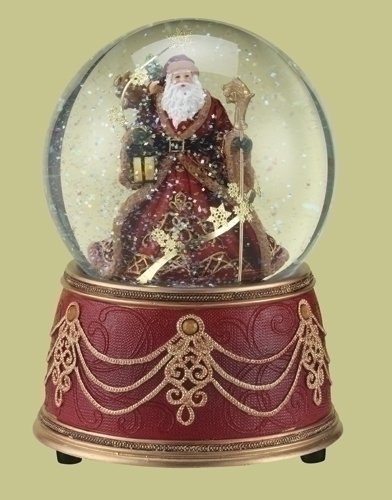 Nothing says ‘Christmas’ like piles and miles of fluffy white snow. The cheapest of all cheap dates:  go out into the snow and play, play, play!

Build a snowman together:

“In the meadow we can build a snowman,Then pretend that he is Parson BrownHe'll say: Are you married?We'll say: No man,But you can do the jobWhen you're in town.”

So, ‘Mr. Soulmate’ still has not gotten the hint! Oh well, savor your time together in the snow. Form snow angels and sleigh ride together. These snowy day cheap dates will forge valuable memories. 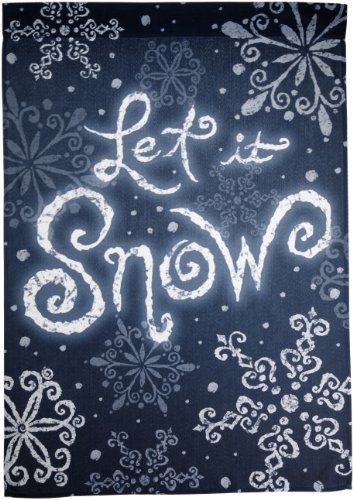 While the snow is still fresh, grab a thermos of steaming coffee, or hot apple cider, a big blanket for cuddling, and embark on an old-fashioned sleigh ride in the country. Sometimes, charities offer these rides to raise funds. So, while you will have to pay a nominal charge, it usually is not exorbitant, and the money goes to support a worthwhile cause. This is another of those cheap dates that will benefit many this Christmas season. 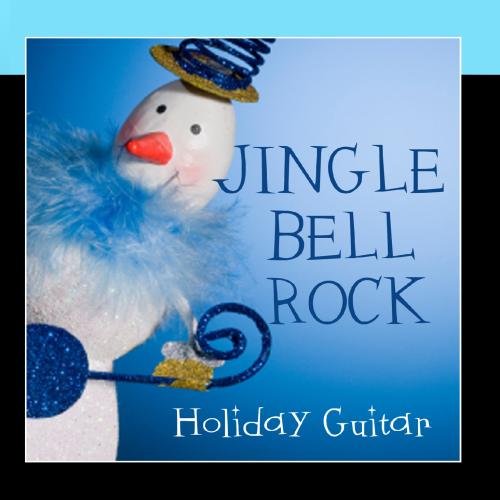 Gather a group of your friends, and go Christmas caroling, for an event that is both cheap dates idea and group activity. Okay, to bribe them into singing with you and your sweetie, you have to buy them pizza. Pizza does not cost a fortune! Make thermoses of everyone’s favorite hot beverage, and start strolling the neighborhood. Minus the cost of the pizza and drink, this is one of those awesome cheap dates, which will put you in the Christmas spirit.

Does your or a neighboring church perform a Christmas pageant or cantata? If yes, then take your sweetie. Many of these performances are free to the public, or only request a small donation, which is at your discretion. And for those who do charge an entry fee, the amount is usually not excessive. Eat at home, before attending, which makes this merry cheap dates both sacred and cost conscious.

Cheap Dates Nine - 'Away in a Manger'

For many kids, this Christmas will not be spent in a ‘crib’ or a ‘manger’, but in a hospital bed. Instead of spending more money on each other this year, and for items neither of you really need, take that allotment of money, and buy gifts for sick children. Wrap them in bright paper, and deliver them to children in the hospital. For an added treat, rent a ‘Santa and Mrs. Claus’ costume, and dress in style as you two bestow, “tidings of great joy.” This is another of those cheap dates that neither of you will ever forget.

“Santa baby, forgot to mention one little thing, a ringI don't mean on a phoneSanta baby, so hurry down the chimney tonight…”

While the two of you are still in your ‘Santa and Mrs. Claus’ getups, guys, perhaps it is time to take the ultimate plunge. Go ahead, blow this cheap dates idea out of the water!

For those of us girls who are still awaiting our ‘Mr. Soulmate’, we are here to tell you, guys, you do not need to slide down the chimney. Going down on one knee will suffice.

Christmas is sacred, Christmas is fun, and Christmas is romantic. Christmas is one of the best times of the year to propose. And guys, if you are nervous, what does it manner? After all, who could say ‘no’ to Santa Claus? She, this girl you love beyond reason, is your soulmate, and that fact trumps cheap dates, expensive ones, and everything else on earth.