Are you a budding writer? Then click here to join Info Barrel, and start earning money pursuing your literary passions.
InfoBarrel is a writing platform for non-fiction, reference-based, informative content. Opinions expressed by InfoBarrel writers are their own.
InfoBarrel > Lifestyle > Holidays & Celebrations > Valentine's Day

Don’t hibernate the winter away, get out there, and enjoy yourself by using these cheap dates suggestions.

“So jump in bed, and cover your head, 'Cause Santa Claus comes tonight.” Christmas, with its joy and revelry, ushers in the winter season. Christmas offers abundant opportunities to celebrate and date on a tight budget. With so many ideas for cheap dates during the Christmas season, it’s entitled to its own article. Read and discover, for yourself, these unique cheap dates for the Christmas season.

Moving away from Christmas, winter is more than just cold and darkness. There is snow, New Year’s resolutions, snow, winter sports, snow, and of course, Valentine’s Day!

Read on, and learn how to transform your dating life from the winter blahs to the winter ahas with these cheap dates.

For many people, New Year’s Eve means either an expensive evening out and/or worrying about being hurt on the highways late at night by a drunken driver. Neither prospect is how you want to ring in the New Year. Below, are a couple of ideas for safe and cheap dates for New Year’s Eve.

Start December 31 off by cooking dinner together. Nothing says romance like preparing a meal to share. To maintain the category of cheap dates, keep your meal inexpensive. Chili, stews, and soups typically are cost effective, but they can involve much teamwork to prepare.

And if you happen to reside in an apartment or condo with an, “itsy bitsy teenie weenie… .” kitchen, then all that touching and bumping into each other will only heat up the situation… . 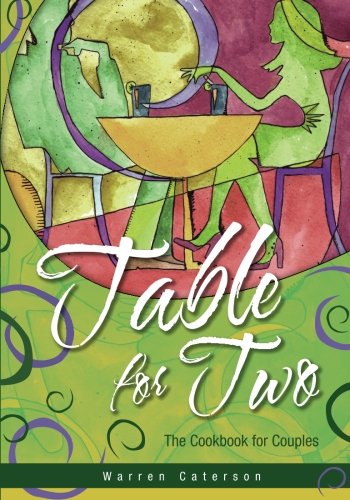 After eating dinner together, and before it gets too late in the evening, continue your New Year’s Eve cheap dates by taking a drive. Play Christmas music, to ring out the last of the Yuletide season, and enjoy the Christmas lights. In most communities, New Year’s Eve is the last night residences and businesses will burn their Christmas lights. But by waiting to tour them on New Year’s Eve, you have missed much of the traffic rush that is present before Christmas. Just make sure to head back in before it gets late, to avoid the after party drunken drivers.

For a second New Year’s Eve cheap dates idea, and to avoid the roads altogether, after dinner, cuddle up together on the sofa, in front of the fire, and simply watch the New Year ring in from Time’s Square. It may sound plain, but it’s nice to just be together and to savor the moment together. It’s also a great time and way to decompress from Christmas.

But if you’re not much of a television watcher, then unearth some board games, and engage in a good old-fashioned game night. If you don’t mind the company, you could even invite some of your friends over to participate. To ensure this remains a cheap dates night, purchase, ahead of time, on sale, frozen appetizers, and ask your friends to BYOB and a snack to share. 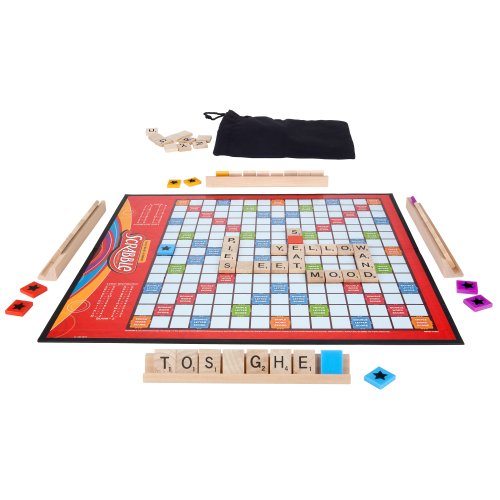 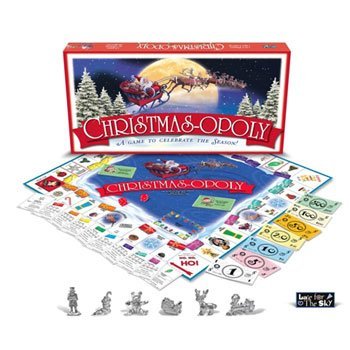 I know it’s not as exciting as putting the Christmas tree up, but now that Christmas has come and gone, it becomes necessary to take it down. Trimming the tree and Christmas decorating, in general, were all excellent cheap dates, and so is taking the tree down and dismantling all those carefully placed decorations. Why so? Because it completes a cycle, and the two of you are completing this cycle together.

Also, without the coming pressures and excitement of Christmas, you now have time to share those stories about all those hideous Christmas ornaments you made in elementary school. You know – the ones with which your parents said they would never part? But, as soon as you left the house, they were only too eager to send them with you to your new place!

Okay, so you cannot stand to make another snowman, or snowwoman, angel, or take another sleigh ride. Yet, the snow keeps falling and falling.

Snowy cheap dates to the rescue ... .

Do you live near a pond or lake that freezes over in the winter? Well, if you do, and if one of you knows how to ice skate, then how about teaching the other. This is guaranteed hugging and holding as you skate together. And if you’re free to use this pond or lake, then this trumps cheap dates and goes straight to free date status, after factoring in the cost of ice skates for your sweetie. If you can borrow a pair, that is even better.

With the economic downturn, which we’re all experiencing, many businesses are offering specials and discounts to attract customers. Do some research on the Internet, and see if there are any good sales being offered by local or regional ski resorts. If some exist, this may be a fun cheap dates option for a weekend getaway. 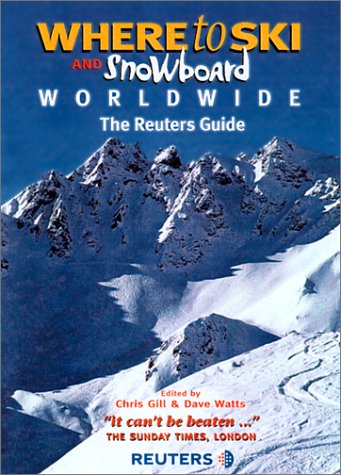 Of course, we can’t forget the biggest sporting event of the winter season – the Super Bowl. As cheap dates go, attending the Super Bowl isn’t exactly a cheap undertaking, so I won’t even suggest that here! However, that doesn’t mean that you and your sweetie can’t celebrate the Big Game in style. Chances are, if budgets are tight for the two of you then they’re also tight for your friends as well. So, why not host a Super Bowl party and have all your friends bring a dish and a drink to share, thereby spreading out the cost of an awesome football party among a group of people, instead of one person or couple paying for everything. This allows everyone to celebrate Super Bowl Sunday without incurring a big cost. And watching the Big Game together, as a group, is always a ‘kick’ of fun. 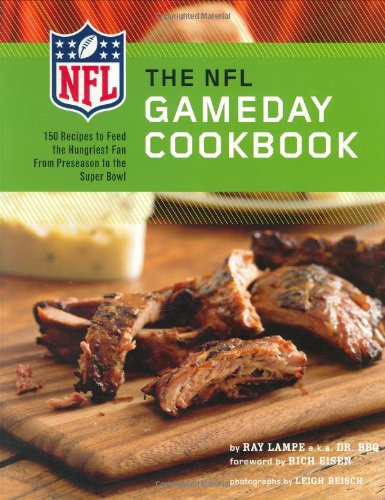 Valentine’s Day is the pièce de résistance of the cheap dates of the winter season. Because Valentine’s Day has become such an icon in relationships, it really is a day, and an event, that should be saved for in advance.

A nice dinner out is … well, nice, but ordinary. Do something inventive this Valentine’s Day. Cook for her yourself, or take her to the theatre, the ballet, the symphony, or the opera. If you can find a ‘sweet’ deal, surprise her with a romantic weekend or trip.

None of the above ideas are especially cheap dates, but by partaking of cheap dates throughout the year, you can afford something extra and something dazzling on Valentine’s Day. 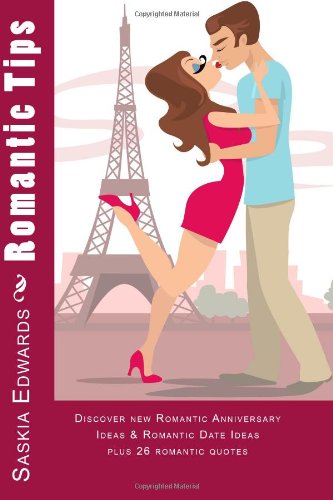 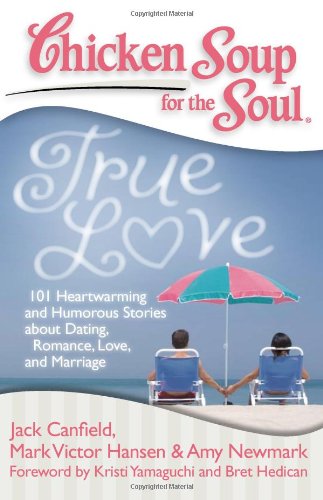