The art and people of the medieval world provide interesting food for thought.  Precious works of art, manuscripts and diaries from the period, provide a wealth of information about our fascinating ancestors. Frances Spiegel is also interested in travel and is the author of Ride the Rocket - Toronto Enabled, a humorous autobiographical guide to Toronto. I write for all sorts of sites but Infobarrel is definitely the best. If you'd like to join me sign up here.
InfoBarrel is a writing platform for non-fiction, reference-based, informative content. Opinions expressed by InfoBarrel writers are their own.
InfoBarrel > History > Medieval History

Christine de Pisan (also spelled Pizan) was born in Venice in about 1364 to a well-known physician and astrologer, Tomasso de Pizzano. Invited to the court of King Charles V, Tomasso took Christina, then aged five, to France, where she remained for the rest of her life. She grew up in the French court, receiving a superb education, learning French, Italian and probably Latin. Aged about 15, Christine married the king's notary and secretary, Etienne du Castel in 1380. The marriage was extremely happy.

After the death of Charles V in 1380, Tomasso's income was drastically reduced. Tomasso died in 1390 after a long illness, and shortly after that Etienne died as well.

The Writer in her Study

A page from The Book of the Queen (British Library Ms. Harley 4431) 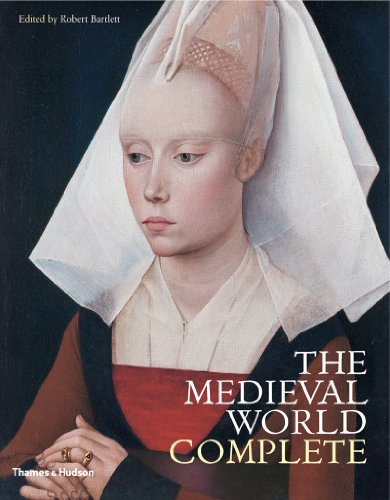 How Did the Widowed Christine Support Her Family?

Widowed at the age of 25, with three small children, her mother and her niece to support, life was extremely difficult. Etienne's estate was tied up in a legal battle and therefore out of reach, but somehow this desperate woman had to find a way to support her family.

She became the first known female professional writer and her output was prolific. At first she composed love poems, but soon moved on to historical and moral themes. Much of her writing still survives today.

What Did She Write?

Her popular poems, songs and ballads enjoyed the patronage of King Charles VI as well as lords and ladies of medieval Europe such as the dukes of Berry and Burgundy, the duchess of Bourbon and many others. After reading some of Christine's love poems I wondered if her passion came from the memories of her very happy marriage to Etienne.

This is one of her shorter poems but its words are beautiful and memorable.

Her other works include the Vision of Christine (an autobiography), The Book of the City of the Ladies, Lamentations on the Civil War and The Book of Feats of Arms and Chivalry, one of the first book by a woman translated into English. Christine praised women from all levels of society. She defended them against the demeaning images depicted in popular medieval poetry such as the Roman de la Rose. Many historians claim her work marks the start of the modern feminist movement. 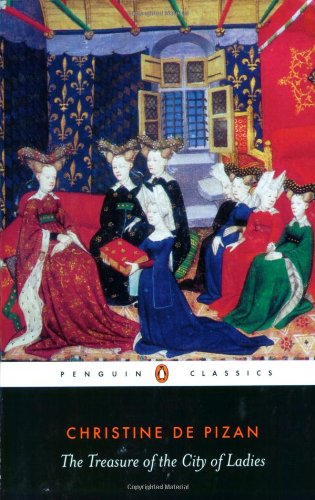 In 1418, appalled by hostilities with England and the Hundred Years' War, this determined woman, who had carved out such a highly successful career, retired to a convent. Christine de Pisan died ca.1430.