Boxing fans, you can also read my profiles on Boxing Hall of Famers Sam Langford and Carlos Monzon.
InfoBarrel is a writing platform for non-fiction, reference-based, informative content. Opinions expressed by InfoBarrel writers are their own.
InfoBarrel > Sports

Chuck Wepner was born on February 26, 1939, in New York City. He was raised in the projects of Bayonne, New Jersey. Chuck's father, Charlie Wepner had been a boxer and was known for his toughness and this rubbed off on Chuck. At the age of 18, Chuck Wepner joined the Marines and became a member of its boxing team. He gained a reputation for his toughness and tremendous ability to take enormous pain. After he left the Marines, he became a bouncer to help support his family and he also boxed all over New Jersey. He would train and box during the day and also worked as a salesman. He won 81 consecutive amateur fights before turning pro in 1964 after becoming the National Golden Gloves champion.

Wepner won his first professional fight on August 5, 1964, when he knocked out George Cooper in the 3rd round in Bayonne. He did not have much money and could not afford first-class boxing equipment, but he did not let this hold him back. As a result, he often had to fight in often terrible conditions, such as smoky bars and cramped arenas. Often, he would fight before crowds of just hundreds of people and did not get paid much. But, he persevered and became well known around New Jersey for taking on the toughest opponents available. His legendary toughness was put on display on a national stage  when he fought former heavyweight champion Sonny Liston on June 29, 1970. Wepner gave a fearless effort against Liston and had too much courage for his own good. He suffered a broken nose and had over 100 stitches put in his face. This fight is when Wepner was nicknamed the "Bayonne Bleeder" by Bayonne Times sports editor Jerry Rosenberg because his face was so bloodied. The fight was stopped after the 10th round. Wepner took such a beating that some of his family and friends were concerned for his life. Chuck Wepner thought about retiring from boxing after this fight. But, after his body healed up, he decided to continue his boxing career.

After losing to Randy Neumann in a 12-round decision on December 9, 1971, Wepner won 8 consecutive fights. He gained the attention of legendary boxing promoter Don King. King was heavyweight champion Muhammad Ali's promoter and was looking for an easy fight for Ali. Ali had beaten then heavyweight champion George Foreman in 1974 to regain the title. Don King figured that Ali fighting Wepner would be an easy fight and it would keep him in shape for a bigger payday fight. In January of 1975, King offered Wepner a once in a lifetime opportunity for a heavyweight title shot against Muhammad Ali to in Richfield, Ohio. Wepner accepted the opportunity and he trained harder than he did for any other fight. The fight took place on March 24, 1975.

Most boxing experts expected Ali to knockout Wepner in the early rounds, but he shocked the boxing world that night. Throughout the first 8 rounds, the fight was fairly even, mainly because Ali was did not take Chuck Wepner seriously. However, in the 9th round, Wepner knocked Ali down, although Ali and other observers claimed that Wepner stepped on Ali's foot. Ali was embarassed and for the rest of the fight, he fought Chuck as if he was a man possesed. He hit Wepner with numerous solid punches, but he refused to go down. At one point, Chuck Wepner taunted Muhammad Ali. The fans in Richfield appreciated Chuck's effort and applauded and cheered him at the end of the 14th round. At that point in the fight, most people believed that Ali would win a 15-round decision. But late in the round, Ali caught Chuck with a four punch combination, which staggered him. Chuck Wepner tried to hold off Ali, but he could not he was knocked down by Muhammad Ali. The referee stopped the fight with 19 seconds left in the last round. Chuck Wepner lost the fight, but he showed the boxing world that he belonged in the ring with the great Muhammad Ali that night. He became a hero in New Jersey. Wepner retired from boxing on September 26, 1978, after a 12-round decision loss to Scott Frank.

In retirement, Chuck Wepner partied a lot and became as well known for partying as he was for his legendary toughness in the ring. He chased numerous women which eventually led to divorce from his first wife Phyllis. Wepner also became addicted to cocaine and eventually served a prison term for cocaine possession. When he was released from prison, he married his second wife Linda and kicked his drug problem. Chuck Wepner also fought Sylvester Stallone in court, accusing him of stealing his life story and never paying him. Stallone watched the Ali-Wepner fight and went home and wrote the script for the movie "Rocky." It became one of the most profitable movie series of all time. In 2006, Sylvester Stallone settled with Chuck Wepner for an undisclosed amount. Today, Wepner works in the liquor store management field in New Jersey.

Chuck Wepner showed what someone can accomplish if they work hard, perservere, and never give up. He did not complain about his lack of resources, or not fighting in first class arenas. He  did the best he could with what he had. Working class people all across America respected admired him. They felt that Chuck Wepner was one of them. He symbolizes American dream is all about. 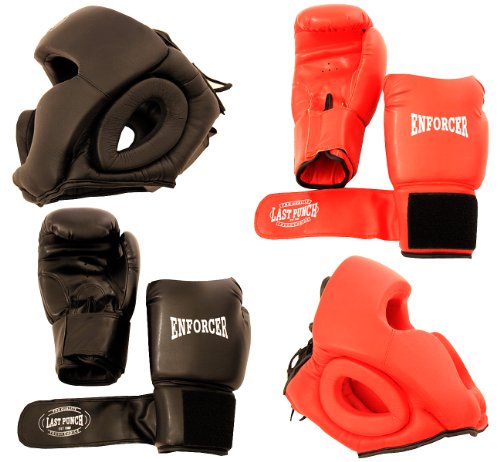 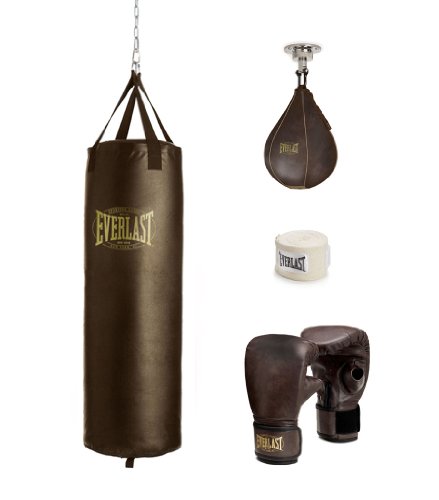 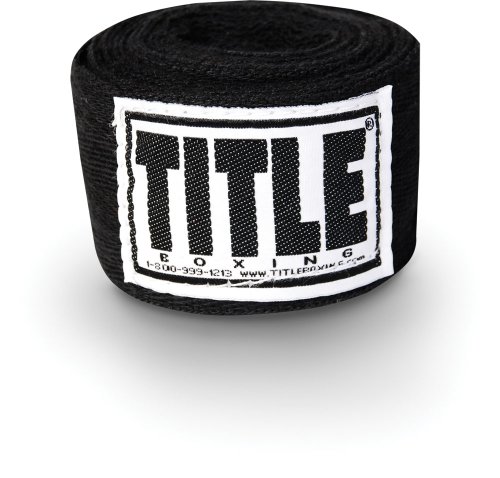 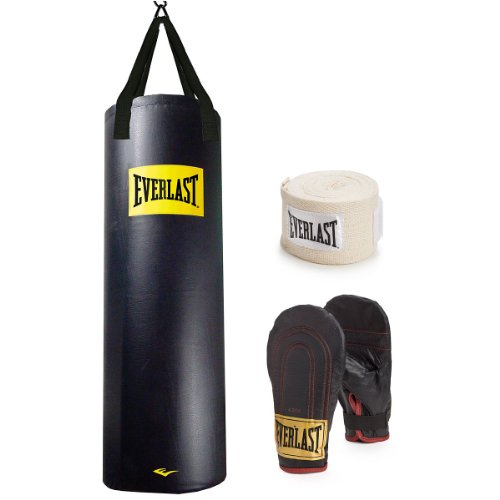 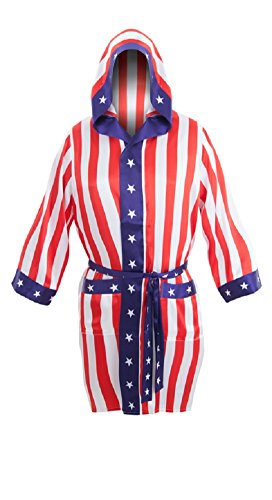