Coffee is Good for You

Sometimes I am walking along, perhaps shopping or browsing at the art gallery, when the delicious waft of coffee aroma will hit my senses and I will be transported by that delicious fragrance. Suddenly I feel like I am almost walking on air, as I savour that heady trail of nutty coffee perfume.

Perhaps my prose is a bit purple, but I do happen to get excited by the superb coffee bouquet and what is equally exciting, is that coffee just happens to be oh so good for you, in many ways. Which is lucky as I take my health rather seriously!

Now for a start, according to recent research, caffeine is able to bring about the same type of changes in muscle as exercise does, mimicking the muscle contractions and the DNA changes that commencing exercise causes.

Combining Coffee and Exercise may Protect Against Sun Cancer

Other research has found that the combination of caffeine and exercise, can protect against sun cancer due to sun exposure. The studies were conducted in mouse models and it was found that the combined treatments reduced the volume of tumors by 85 %, compared to untreated mice. Mice share 97.5 % of their DNA with humans, so it is possible to extrapolate.

Coffee may Protect against Dementia

Various studies have found, that caffeine is protective against neurodegenerative diseases like Parkinson's or Alzheimer's disease and recent research has linked this with caffeine's effects on cerebral adenosine receptors. However, other studies have found that caffeine may block neurodegenerative diseases by inhibiting inflammation, specifically by blocking IL-1 signaling. Caffeine also blocks inflammation by influencing the activity of adenosine and inhibiting caspase-1 and that is a good thing, just take my word for it.

Credit: Flickr Pauline MakHow about that! Recent research has found that a coffee intake of more than four cups a day, can reduce  the risk of developing endometrial cancer by 25%. Caffeine as a protective agent, has been associated with cancers which are linked to obesity, estrogen and insulin.

Other findings in regard to the protective nature of caffeine against cancer, relate to the development of prostate cancer, as it seems that regular coffee consumption appears to lower prostate cancer risk. Coffee contains many potent antioxidants, which influence glucose metabolism and hormone levels, in this research the protective effects came from the non caffeine parts of the coffee.

Recent research has also found that, contrary to what most of us think, coffee is good for your heart, protecting against heart failure up to 11 % in those who imbibed two cups a day. Again, the beneficial effects of coffee were believed to be due to the many polyphenol compounds in coffee.

Before hitting the coffee shop, it should be remembered that most things are good in moderation and caffeine is not good for children for a variety of reasons. Overdosing on caffeine can also cause anxiety, sleeplessness and even hallucinations, and you may find yourself tripping off to the little boy or girl's room a bit too often. So have a coffee, enjoy it, savour the flavour and the aroma and realise that sometimes more is less. 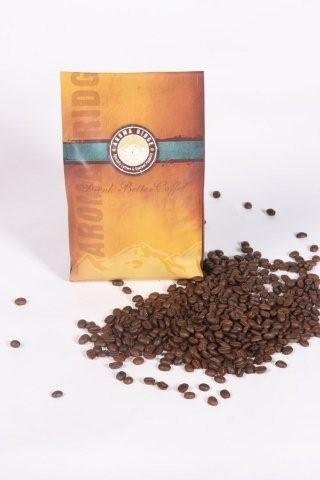 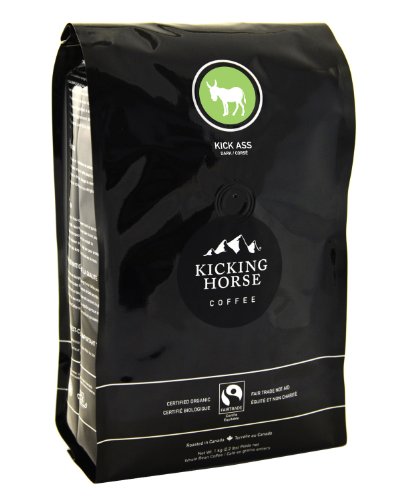