When is a Lowly Cent Worth Big Bucks?

Today, facts about collecting United States Lincoln wheat cents have come a long way from the days when you went with your grandfather to the local coin store and bought a handful of cents to go through and fill your little cardboard book.

The collectors and investors involved in the trading of this historical numismatic creation of the United States mint are savvy and sophisticated and know exactly what their coins are worth and yours as well.

Most people in the numismatic industry that I've met in my lifetime, are highly motivated by extreme profit. They are the kind of people who expect to make a huge profit on every deal, or every investment that they decide to make.

There's a reason for this consistency among coin enthusiasts. Most of them are scholarly. They study their interests to the point of obsession. Focus is on point and they go after what they're sure they know the most about. This way they are continuously optimizing their chance of success.

Now, how can you lose with a winning attitude like that? The answer is you can't. This opportunity to invest in an American historical collectible won't be here for long. The global market has taken over and the Internet has provided the entire population of the world an easy way to take part in what's become the biggest collector base ever known to humanity.

Now you may say "What's so big about a penny? They're not even made of precious metal. No gold, no silver, no platinum or palladium. How can this lowly little copper trinket be so popular?"

The answer lies in a little thing we call supply and demand. This coin is part of a long running series where all the years involved were produced in enough quantity to be readily available to collectors. Yet there are certain years that are rare and if you collect varieties, then collecting this series can become quite complex.

With serious investors now entering the mix, high-priced key date coins are showing up in 401-k accounts and other investment fund portfolios. Individuals have added certified coins to the list of things they would like to put away for a rainy day.

They're not doing this because there hoarders, they're doing it because they're smart. The one Lincoln cent pictured below can bring over a hundred thousand dollars in the right condition. Maybe you have one. Better get out that old jar full of wheat cents and check. 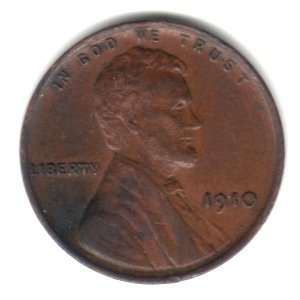 Let's Take A Look At Some Key Dates

The above coin is one of the finest examples of the first year of issue, 1909-svdb United States Lincoln wheat cent. The designers initials can easily be seen on the reverse of the coin at the bottom. Notice the flawless appearance of the coin as if it were minted this morning.

Graded in this condition, this variety would be well out of most collectors reach. Putting it in a set would require the rest of the set be of equal caliber coins and when that set was complete, it would top out in the 7 figure range.

Most people would be happy to acquire this variety in even the lowest grade they could find. It's a good thing because these things don't just grow no trees. In fact they don't grow at all which stresses my point of just how limited this coin series is with the collector base that's after them.

If you're going to look for an investment grade coin that most of us can realistically afford, you'll be looking for a more common date coin. You should always try to find the highest grade coins you can fit into your budget. Do this by looking at more and more common years until you find a great coin in high-grade that you can put into your collection. The coin below is a good example, this coin can be found for a few hundred dollars very near the highest grade known condition.

These are the coins that will be skyrocketing in the near future just because these are the ones that everyone wants. Time will require collectors to lower their standards as the market levels get reduced. This happens because coins are constantly being bought up. There put away in collector books and safes. There stored in safety deposit boxes and dresser draws. They lie hidden for decades in a jar in the closet somewhere and all the while the collector base continues to grow by thousands of people every day. 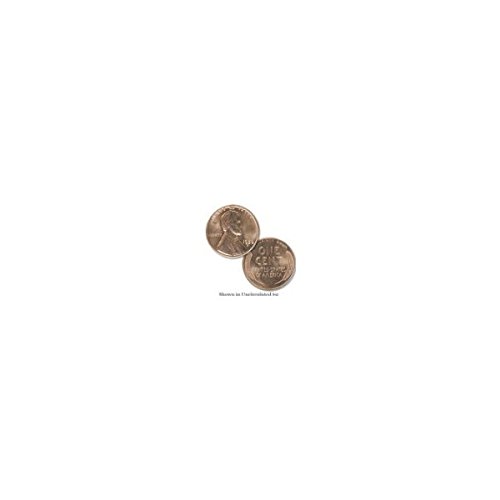 Another Route To Take

There is a specialty area of collecting United States Lincoln cents. Call it a sub-culture of the numismatic coin market. For some reason collectors have always been fascinated with error coins. The Lincoln cent series is great for this because there are a ton of known error coins within the series.

Coins like the 1955 doubled die that I've pictured above sell for thousands of dollars. There are many more varieties of Lincoln cents with known errors. Some are highly sought after such as the 1922-d coin that was mistakenly struck without the d mint mark. This created a rarity because only one die was passed through without the mark. A limited number of coins were struck before the die was changed and these are extremely rare.

Double die coins are known for many years as well as many other types of mistakes. I recommend the cherry pickers guide to United States coins for any novice that would like to learn about United States error coins. 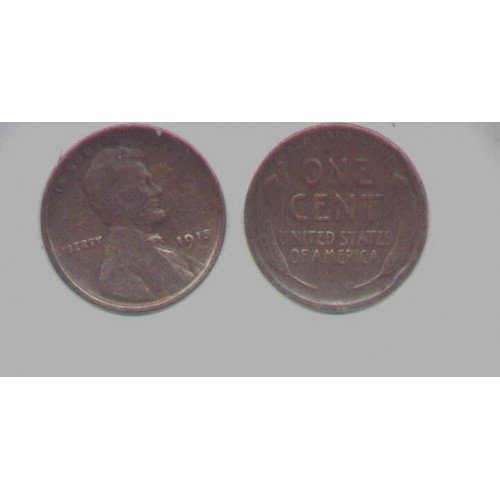 And Some Common Cent Precautions

Unfortunately, in the times we live in there are some very unscrupulous people out there. I implore you to study the coins your going to collect before you make any purchases. make sure you've read up on rare counterfeits that are out there. Thousands of dollars can be lost if you buy a bogus coin.

Methods of manufacturing exact copies of any coin are now available. These machines work with computer guidance and sometimes produce a coin that even an expert will have trouble identifying as a fake.

When in doubt I suggest only buying high priced investment grade coins that have been certified by one of the three top grading services available today. This would include, PCGS, NGC, or ANACS.

These three companies have been around for a great many years and strive for perfection in both authentication and grading standards. Not only will you be sure you have an authentic United States coin, but you'll also be able to sell it online having an assigned respected grade.

By the way the coin below is one I'm looking for. If you happen to have one let me know I'll buy it from you, you name the price. If you're wondering why you'll have to do a little research through my library up top on the right. There's an article in there that will let you know why you should be looking for this coin.

Facts about collecting United States Lincoln cents should be enough to at least peak your interest a little. If that last picture with that special date on it gets you going, then your probably already hooked on collecting this increasingly rare United States collectible coin. 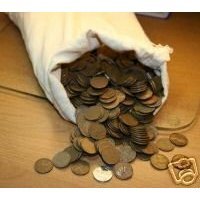