InfoBarrel is a writing platform for non-fiction, reference-based, informative content. Opinions expressed by InfoBarrel writers are their own.
InfoBarrel > Health > Diseases & Conditions > Cancer

Colon Cancer Warning Signs, the Causes and the Survival Rate

Colon cancer, otherwise known as colorectal cancer is the third most common form of cancer, accounting for 9% of cancer deaths in 2012 in the United States alone. [1]

However, things have taken a turn for the better in the last couple of years, especially if we have a look at the preventative measures. In the last 20 years the colon cancer survival rate has definitely improved.

People have become a lot more disciplined about going for regular colonoscopies, and this is one of the reasons why there are over a million survivors in America today.

Generally,people who survive the ordeal are those who catch the symptoms early enough.

You may, however just have an infection or even hemorrhoids. Still, it is important that you see a doctor as soon as possible. Don't simply brush something like this off.

This is probably something every cancer patient asks directly after they have been diagnosed. However, if we knew the answer to this one, then less lives would be lost.

In saying that, doctors, surgeons, oncologists and researchers are always working together, and have more of an idea as time goes on.

The Prevention of Colon Cancer

Now that you have had a look at the causes of this form of cancer, you will want to look at how to combat this by looking into each factor and turning that around. Obviously you can't do anything about your age. However, you can get off the couch and join a walking club, for example. 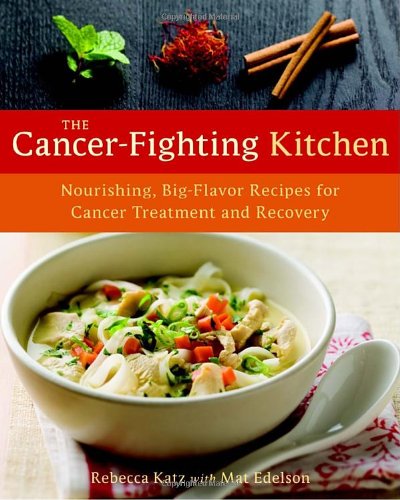 The Cancer-Fighting Kitchen: Nourishing, Big-Flavor Recipes for Cancer Treatment and RecoveryAmazon Price: $32.50 $16.71 Buy Now(price as of Aug 22, 2013)
Find out how food plays a role and what you should be eating as a cancer survivor. Going back to your old ways is not going to do you any good. 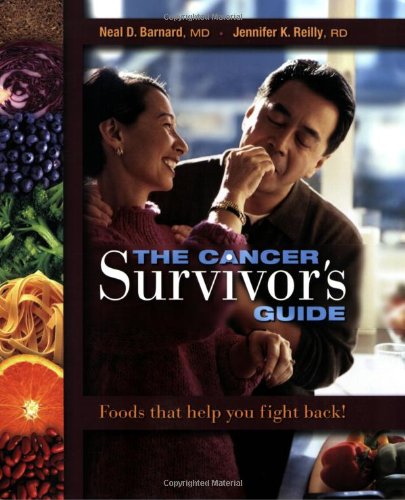 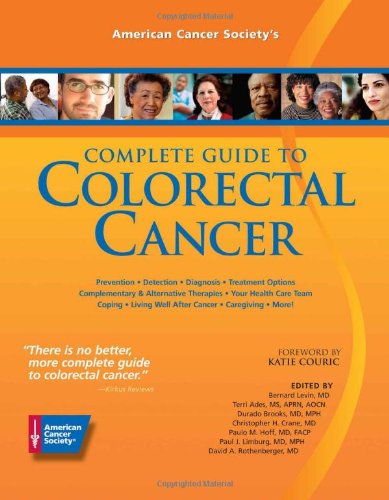