He was born Kevin George Knipfing, but most know him as Kevin James. He's best known for his role on the CBS sitcomÂ King of Queens.Â Most people simply call him by the name they're familiar with from the show, Doug Heffernan. He's originally from Mineola, NY which made him perfect for the role he played in the sitcom.

Kevin played a delivery driver driver for a company located in Queens, NY (hence the name of the show) and the fact that he's always cracking fat jokes about himself is one thing that made him so endearing. The show only lasted from 1995 until 2007, but even now people are enjoying the reruns that play and laughing over and over again even though they may have seen the episodes over a hundred times.

It wasn't until recently that he started getting larger roles with actors such as David Spade and Adam Sandler in movies such asÂ Grown UpsÂ andÂ Grown Ups 2. He spends most of his time doing stand up now and can be seen on Comedy Central. He also tours doing stand up comedy shows.Â

The wild and crazy Jack Black was born Thomas Jacob Black and is a voice artist, musician, writer and a comedian. He's one of the more popular "chubby" comedians that created a lot of buzz when he lost weight for his role inÂ Tropic Thunder. I could write a small book listing all of the movies he's starred and co-starred in. Apparently his rude and creative humor is actually appealing to people and there aren't many celebrities that can get away with this on a daily basis.Â

He's a member of bands Tenacious D as well as Trainwreck and was born in California. His voice can be heard in the family friendly animated filmÂ Kung Fu PandaÂ as well. Jack always seem to have a lot of energy. His weight doesn't seem to slow him down as he jumps and flips and does splits in both film and at his concerts. His energy seems to drive the crowds and producers to his doorstep in bounds and leaps and he doesn't seem to be slowing down anytime soon.

He's a stand up comic that hasn't received any big roles in any movies yet, but I'm expecting it any day now due to his popularity. This guy is a natural comedian because of his constantly changing voice octaves as he describes his family and his life. He has specials on Comedy Central on a fairly regular basis and is a great solution to a bad night for those looking for a good laugh to brighten their day or night.

We Love Them Chubby!

There is something about the weight of these comedians that makes them even funnier. Perhaps it's the fact that they have no issue making amazing jokes about themselves or maybe it's because comedians with more weight really do seem to be more jolly. Either way, if these comedians were to lose weight, even if it were to benefit their health (think Seth Rogan) we probably would find them a little less appealing when it comes to laughing at their jokes.Â 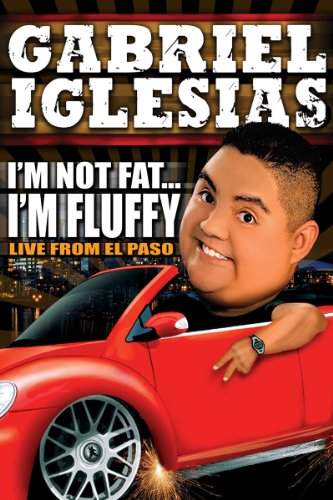 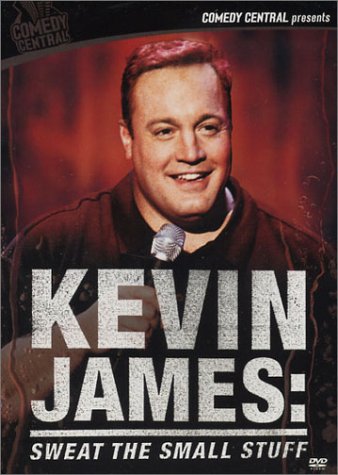