The Pursuit of Happiness by Douglas Kennedy Â  Pride and Prejudice (Restored Edition) (2010) Â
InfoBarrel is a writing platform for non-fiction, reference-based, informative content. Opinions expressed by InfoBarrel writers are their own.
InfoBarrel > History

I'm a bit of a fan of the American writer Douglas Kennedy. In his  breathtaking 2001 novel The Pursuit of Happiness, the main characters, Sara and Jack see each other for the first time, when their eyes meet across a smokey, crowded room. The year is 1945 and the party is in Manhattan. As I first read this scene, George and Ira Gershwin's “Love Walked In”, one of the great jazz standards, began to play in my head. This song which made its début in the 1938 film, Goldwyn Follies, expresses something of the romantic yearning that pervaded the post war period and is the perfect musical backdrop to the touching scene .

The strict rationing enforced by the war, had  also put an end to the soft flowing dresses of the 1930s, when pencil skirts, fitted blouses and austere suits for men came in vogue. As Sara looked from the window, wearing such a fitted suit, perhaps she focussed on the, Art Deco, architectural icon the Chrysler building, standing tall and aloof. Or maybe a painting by Andrew Wyeth or Jackson Pollock hung on the wall. The point is, that an appreciation of art and music and the period and times in which they were created can bring a deeper more nuanced experience to reading a historical novel,  or work of art, be they written in their time or later.

In the first 'Twilight' novel, in the series by Stephenie Meyer, Edward Cullen, the 104-year-old vampire, drives 'Bella' Swan home in his Volvo after she feels faint at school. As Edward drives along at a dashing pace, a CD plays Clair de lune ( French for 'moonlight'), by Claude Debussy. This piece of music is very reflective, thoughtful, luminous and subtle.

Debussy however, who has been termed an 'Impressionist' by art critics, personally identified with the Symbolist movement. Visually, however the dreamy 'color and sound' of  'Clair de Lune' is  the perfect foil to some of the Impressionist art of Monet, with its shimmering, reflective light. The mood and atmosphere evoked by Claire de Lune, is also very suitable for this scene of the book, as despite the obvious beauty of the music today it was regarded as astonishing and groundbreaking at the time it was written, as is a teenage girls relationship with a vampire .

A Mood of Reflection

“It is a truth universally acknowledged, that a single man in possession of a good fortune, must be in want of a wife.”

Pride and Prejudice, surely one of the best novels ever written, opens with these words. It   becomes very obvious, very soon, that these words are dripping with irony, as it seems, it is the women and mothers in particular, who are pursuing the men in the novel. Jane Austen's use of satire, irony and wit, also enabled her to hide and soften, her harsh judgments about many of the characters in her novel, like the ridiculous, sycophant Mr. Collins and obnoxious Lady Catherine de Bourgh.

Jane Austen, lived in the highly stratified society of the Regency period, which was overshadowed by the Napoleonic Wars(1800–1815). It seems however, that Jane had plenty of opinions about her times, when women could only advance themselves through marriage, rank and riches, which were often valued before goodness and other personal merits. Interestingly however, the hero of the novel Mr. Darcy, starts out very much a social snob, who snubs those outside his class and circle. It is Elizabeth who points out Darcy's pride and prejudice and Darcy in turn does Elizabeth the same favour. Elizabeth realises, that she has been led astray by her own pride and vanity. The hero and heroine grow in self-knowledge and later develop a mature and gratifying love and relationship.

The music of the Netherfield Ball, was mostly English country dances, which could be elegant or lively, while other music was played on the piano by the pedantic Mary and others. Popular music of the time, that Jane Austen may have listened to and been inspired by, were Beethoven's,  'Rage over a Lost Penny', Haydn's Sonata in C major or Mozart's Sonata in C major.

During the Regency period, the poet Percy Bysshe Shelley, was greatly celebrated and the  Elgin Marbles, which were originally part of the Parthenon in Athens, arrived in England. The Regency style in fact, probably owes much to the popularity of ancient Greece and Rome at this time and the beauty of the artifacts  plundered from the Mediterranean.  Artists like John Constable, who painted serene landscapes and the poets Wordsworth and Samuel Taylor Coleridge were also part of the Regency period, but associated with Romanticism. 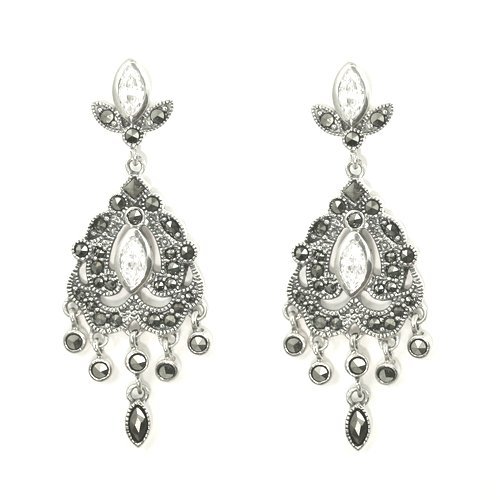 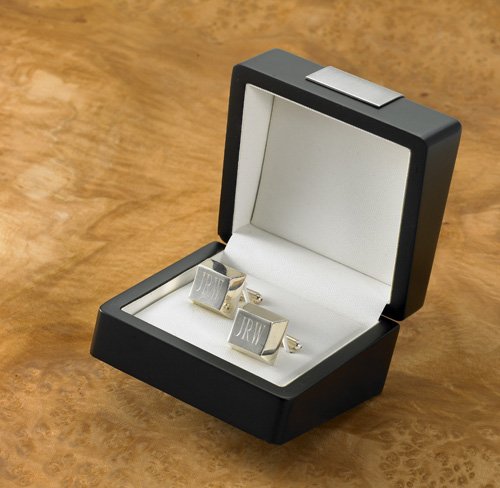