Any regular internet user will testify that the amount of pornographic and adult/mature websites has increased greatly in recent years and is steadily on the rise. With all this smut trawling the cyber-waves it is no wonder parents will adopt all sorts of measures to protect their children from exposure to unsavoury content. The majority of parents utilise parental control security software, also known as nanny software, to protect the home computers and block any profane content or websites. However, the dangers of the internet can exceed the realms of your PC and reach your children via their mobile phones too.

It has been identified that almost 90% of all teenagers worldwide utilise mobile phones on a daily basis. Almost all of them use the social networking and texting features rather than just the traditional calling function of their mobile phone, and this places them in real danger of being cyber-bullied or exploited by sexual predators. In order to prevent this from occurring one can utilise different mobile parental controls available on these phones and through your mobile service provider. This article will examine why one would need a mobile phone security option and what options are available to you.

Why do I need to protect my child's mobile phone?

The act of cyber-bullying can occur in various forms, from hurtful emails and taunting online messages to ridiculing websites and the spreading of emotionally traumatic rumours or lies. Research evidence has highlighted that some teenagers have experienced death threats through online message services. Furthermore, some children have been the victim of unsavoury videos or altered photographs, placing them in the position to be ridiculed and bullied.

While one may assume that these threats and hurtful content can be viewed online via a computer connection, one should reconsider this belief. As has been noted many children utilise their phones to socialise via social networking sites and it is on these sites that many will bully and slander the child. Furthermore, those who have their mobile phone number may send threatening and psychologically damaging text messages. Some individuals have been forced to change mobile phones and mobile phone numbers in an attempt to rid themselves of this burden.

While a child has a greater chance of being exposed to paedophiles in virtual reality games, the exposure can extend to mobile phones. Children, particularly younger ones, have established a degree of trust with their 'friends' on Habbo Hotel and will share personal details such as a mobile phone number. Please note I am using Habbo Hotel as an example only based on their vast amount of criticism they have received regarding safety of children. The same children may have provided Facebook, Twitter or Tumblr details whereby these sexual predators may be following and communicating with them on a daily basis. Eventually, these communications could turn sexual and the child may be exposed to some lewd content which they may not understand yet may feel obliged to 'play along with' because the predator is a 'friend.'

The problem of sexting and joke texts

This epidemic of 'sexting' or sex texting is a growing concern as those sending these sorts of texts are becoming younger and younger. A sext is a text where you send a picture of yourself in a sexually provocative pose with little to no clothing. Sexting does not always involve the sending of an image. The majority of the time this type of text will include content of a sexual nature describing different sexual activities.

Often children do not consider the consequences of sending out inappropriate or embarrassing images or videos. Often children or teenagers will pass on these images as a joke for amusement. However, these images can sometimes land up as online content where control over the picture or video can be lost and the item may be seen by strangers. Furthermore, known individuals may use these images as a means for cyber-bullying, which can cause extreme emotional distress to the child. You have to protect your kids from themselves as well as from others.

There was a good example of this type of scenario in the ITV soap opera Emmerdale recently, where Belle took a picture of herself posing and it ended up around her school. It can be very distressing.

What can I do to protect my child's mobile phone?

There are various measures one can take to protect a child from exposure to inappropriate and emotionally damaging content. Below are some suggestions which one should consider when looking to insert security measures on your child's mobile phone.

Talk to your child

One simple solution to the problem of exposure to indecent content on your child's mobile phone is to discuss the problem with him/her. By describing the situation and consequences of their actions, the child may come to understand what a vast dilemma cyber-bullying and exposure to lewd messages is. You could also discuss preventative measures with them, like changing account details and ignoring profane messages. You should also teach your child to never provide strangers with personal information as this can lead to more dangerous actions than a disturbing message. Of course, teenagers may be less than willing to listen to this advice but it is important that you raise their consciousness. 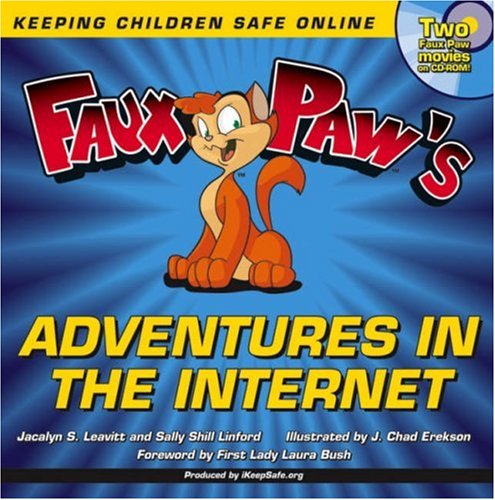