In days of old, people did not have the benefit of the scientific knowledge that we have today. So people did what humans have always done, that is, if they don't know the reason for something, they made one up, and a cure too.

The Healing Power of Snails

Back in the eighteenth century, a most intriguing cure for a cough, was a broth of boiled snails or 'dodmans' as they called them in Norfolk. Don't worry they removed their shells first and added herbs and other seasonings. 'Snail soup for tea anyone?'

Snails were also viewed as an important folk treatment for 'straightening children's deformed limbs', which makes you wonder  if anyone actually believed this.....then

Credit: Flickr by tukanukagain, people still believe some wacky stuff today (my sister-in-law thinks that all the world will be saved if they sit under a dodecahedron). Snails have also been used as a wart treatment. This required encouraging the snail to 'walk' over the wart. Snail slime has also been a treatment for thrush (think about that one) and a snail soaked in vinegar and rolled in meal was reckoned a good treatment for rheumatism. All of which makes me think, that I could be making money out of my vegetable patch; there's a snail civilization in there!

In the Olden Days

'Back in them olden days', many a person believed that if you sprained your wrist, all you needed to cure it, was to tie the wrist with a red cloth socked in wee (urine). In the Scottish Highlands a thread made from the sinew of a 'rutting stag' was required! And in times of war, getting someone to wee on your wound, was often your best way to clean it (urine is generally sterile). The Roman's went one step further and made mouthwash and toothpaste out of their wee; which is a wee bit silly I think.
In North America, a popular treatment for a sore throat, was tying a bit of bacon, or other meat around your throat. Also, a handy way to carry your lunch. Meat also featured in an old wart treatment, which specifically required 'stolen meat' to be rubbed on the wart. Another equally gross wart remedy, involved rubbing the wart with the morning spittle of a dog.

What about toothache suffers in Germany
during the Middle Ages, they had to find and kiss a donkey to get some relief. While another old tooth ache cure involved drinking a solution of some powered human skull. North American folk medicine on the other hand, when dealing with baby teething problems, would recommend the bone from the head of a hog, or perhaps a moles foot.

The Irish perhaps take the prize however, for strange and horrible cures, as sheep poo boiled in milk was once upon a time, a treatment for whooping-cough. But then again, the Ancient Egyptians applied bat blood to the eyes of the blind, as they reasoned bats had fabulous eye sight. But then the Egyptians also thought illness was caused by a demon, or the evil eye of your neighbour (actually the last one may be right......if you saw my neighbour you would understand).
'Happiness is nothing more than good health and a bad memory.' Albert Schweitzer 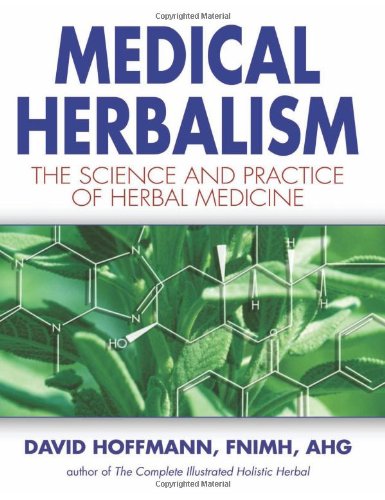