You're teaching ESL (English as a Second Language) to students aged 16 or older. Their knowledge of the language is already pretty good, and they've a reasonable grasp of English grammar. You've been through the practical dialogs in your textbooks - ordering meals in restaurant, answering an immigration officer's questions, giving directions to someone who doesn't know the city, and so on - but getting the students to generate lively conservation is proving difficult. What can you do to get them talking?

Some of your students are obsessed with basketball or baseball, but many others have no interest in sport. Cellphones and computers are very popular, but it's hard to build a useful lesson around apps and games.

Role playing works very well in my experience. Don't shy away from slightly juicier topics: These always spark interest, I've found, in South Korea or Japan, but of course shouldn't be attempted in ultra-conservative places like Saudi Arabia or Oman. Even if you're in a fairly open-minded society, consider carefully whether the institution in which you're working can accept discussions about these subjects. Don't forget to give your students a decent amount of preparation time, during which you can suggest useful phrases, before asking them to perform their role play in front of their peers.

The three key roles in this scenario are (1) the young man who must explain to his parents that his girlfriend is expecting a baby, (2) his mother and (3) his father. If you want to add a fourth person, you can assign a student to be the young man's opinionated brother or sister, or perhaps a traditionally-minded grandmother. Once, in a girls-only college in Japan, I asked one confident young lady if she'd be willing to take the lead. To my surprise, she said she'd like to play the pregnant girl breaking the news to her own parents, rather than the boyfriend. Once I'd picked students to be her parents, she began: "Mother, father, do you remember that many times you've told me, one day you hope to have grandchildren?"

2. Evidence of a love affair

This works well in countries where soap operas are popular - most of the world, in other words. Generally this role play involves just two people, (1) the suspicious wife and (2) the husband who proclaims his innocence. A potential third role is that of the wife's friend, who witnessed the husband leaving a motel or buying a bunch of flowers which the wife never received. In my experience, students have no problem coming up with ideas as to what the evidence might be, but if they do, you can suggest: lipstick on the man's collar; a hotel's business card in his wallet; or a receipt from an expensive restaurant he's never taken his wife to.

3. The pornographic magazine under the son's bed

Many young people in East Asia live sheltered lives, their parents doing their best to ensure nothing distracts the kids from their studies. They may not have experienced any family tragedies, and it isn't unknown for huge setbacks like a father losing his job to be kept from them. However, there's one situation even the most bookish and naive individual can understand: Having to tell one's parents you flunked a major exam. This topic can give you some insights into your students' home lives - I've seen hitherto calm-and-collected teenagers re-enact their parents'unreasonable, hysterical or violent behavior when confronted with their offsprings' poor grades.

If these topics aren't suitable for your classes, or if your students haven't yet attained sufficent proficiency, instead try some vocabulary games. 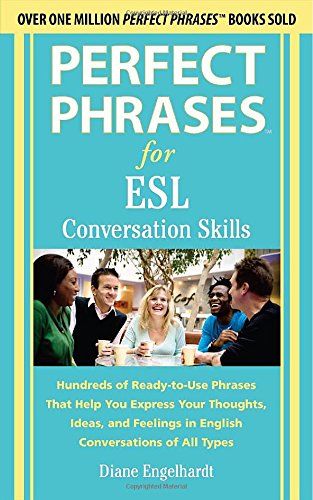