Curtain Up: Celebrating 40 Years of Theatre in London and New York at V and A Museum

London's V&A Museum presents a free and immersive exhibition, entitled Curtain Up: Celebrating 40 Years of Theatre in London and New York. The show, designed by RFK Architects and acclaimed designer Tom Piper, is a joint venture with the V&A, The New York Public Library for the Performing Arts at Lincoln Center (NYPL), and the Society of London Theatre (SOLT). 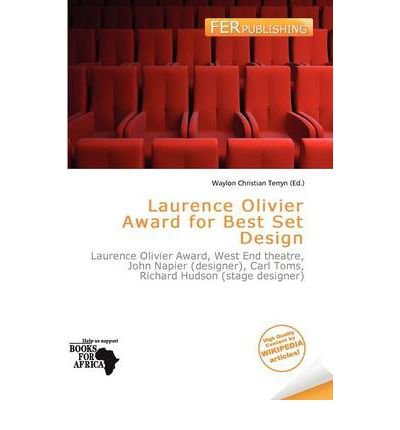 The exhibition, which is part of a year-long programme of events organised by SOLT marks 40 years of the Olivier Awards, acknowledging excellence on the professional stage. In a show featuring plenty of hitherto unseen objects, visitors see archival production material, film and awards, together with original costumes, designs, models, and photographs.

The Ultimate Exhibition for Theatre Lovers

Credit: Copyright image by Frances Spiegel. All rights reserved.This is the ultimate exhibition for theatre lovers and my favourite exhibits are costumes by Julie Taymor for Disney's The Lion King together with costume designs by William Ivey Long for Chicago and The Producers. Also on show are top hats from A Chorus Line, recipient of the first Olivier Award in 1976 for Best New Musical as well as the Tony Award in 1976.

Design drawings for costumes for The Phantom of the Opera, one of the longest running

Credit: Copyright image by Frances Spiegel. All rights reserved.West End musicals, are shown together with costume designs by Christopher Oram for Wolf Hall and Bring Up the Bodies, productions by the Royal Shakespeare Company.

The exhibition features set models for the New York productions of Sunday in the Park with George (1983) and Carousel (1994), not shown in the UK before.

The exhibition is enhanced by film clips of memorable theatre productions selected from the V&A’s National Video Archive of Performance (NVAP) and the NYPL’s Theatre on Film and Tape archive (TOFT).

Set Model for Matilda the Musical 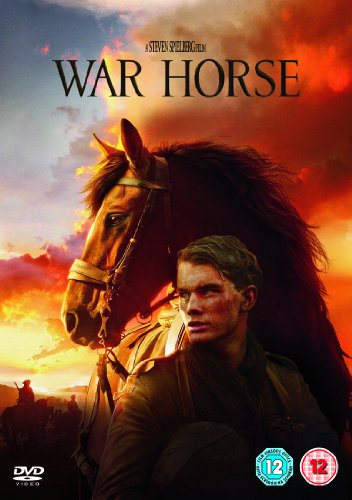 Credit: Copyright image by Frances Spiegel. All rights reserved.Speaking recently, Dame Helen Mirren DBE said; “Having worked on both Broadway and the West End, I am delighted that Curtain Up, marking 40 years since the Olivier Awards were inaugurated, honours the shared artistic heritage binding London and New York and showcases the wealth of creative talent that brings great productions to the stage on both sides of the Atlantic.”

The exhibition features a dress designed by Bob Crowley worn by Dame Helen in The Audience for which she received an Olivier Award in 2013 and a Tony Award in 2015 for Best Actress. 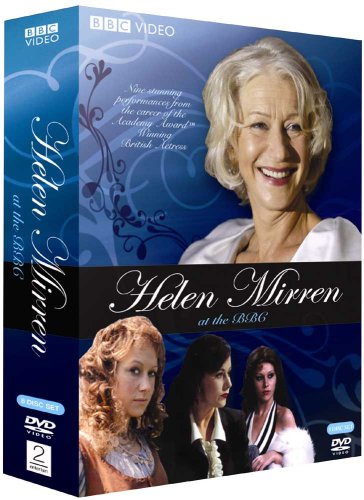 Curtain Up is All About Collaboration

Curtain Up reveals how the whole company works together from script writers, producers, directors, musicians and choreographers to lighting, sound, set, costume and make-up designers. It's not just the actors you see on the stage! Curtain Up also explores the development and use of modern technology in today's theatre.

We see how putting on a West End show, or any show for that matter, takes the collaborative skills of a wide range of very talented people from the design stage right through to the première and red-carpeted awards presentations. 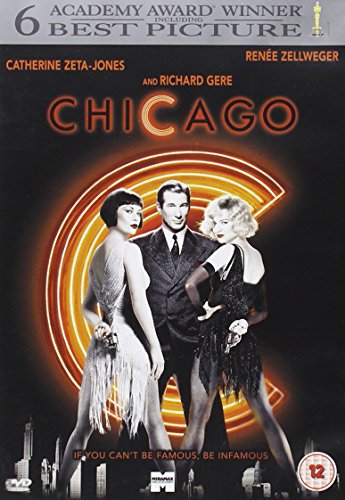 Infobarrel: Anna, how long does it take to plan something like this?

Anna Landreth Strong: The initial seed of an idea came about three years ago, but it probably takes about eighteen months to put something together when you're considering, as we have here, working with two organisations – the New York Public Library for Performing Arts and the V&A's Theatre and Performance Department. Obviously, there's been lots of dialogue and exchange between the two parties.

Infobarrel: Is it very difficult to decide what to include when you've got such a vast amount of information?

Anna Landreth Strong: Well... the exhibition could have been ten times the size. It was really important for us to mark the fortieth anniversary of the Oliviers with a look across the pond at New York theatre and London theatre, specifically the West End and Broadway. Of course, there's such a wealth of material that we could include, so yes, it's very difficult to decide what to put in. Of course, part of it is to do with the wonderful riches that are in the collection here, and in New York, plus key loans from certain practitioners.

We also tried to pick some real family favourites, household names, but also material that's maybe lesser known – things that perhaps people may not have heard of before. Some things have been reinterpreted in a different way. We've taken things from very well-known productions and looked at a behind the scenes element of them. For example. there's the rehearsal notes from The History Boys or the Deputy Stage Manager's prompt script from Clybourne Park. We've taken some iconic pieces like the Phantom of the Opera mask that propelled Michael Crawford to stardom when he originated the role in London, but also looking for those items that people may not have seen before.

Infobarrel: When you're gathering items from the different museums and places, how hard is it to negotiate with the lenders?

Anna Landreth Strong: We've got really great relationships here with the V&A and many museums and institutions. In fact, most of the material in this show comes from our own collection and the collection of the New York Public Library for Performing Arts. We've been lucky to borrow key objects from individual practitioners who've very kindly lent their material to us. Everyone's been thrilled and positive about it, and of course, we take a lot of care and a lot of time making sure things are properly packed for transport. For example, we've had some really wonderful top hats from the production of A Chorus Line lent by the TDF Costume Collection in New York, so that was an exciting day when we saw the beautiful gold sparkling hats from the One Singular Sensation song in the show.

Credit: Copyright image by Frances Spiegel. All rights reserved.Infobarrel: You mentioned some of the masks and costumes – they're totally amazing. Do you have a favourite piece and why?

Anna Landreth Strong: I honestly think some of the costumes are so wonderful – I rather had my eye set on William Ivey Long's fantastic Valkyrie costume for The Producers. I think it's really, really, interesting to see the costumes up close. Obviously, they're often made for seeing at a great distance by the audience, so it's lovely to be able to get up close to them. 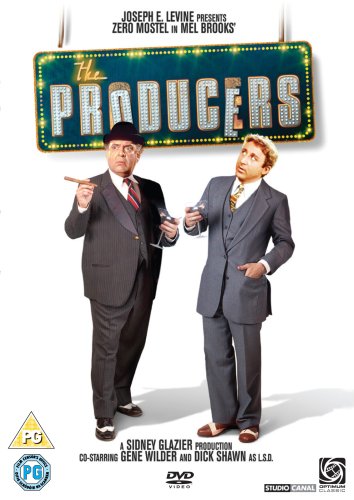 Curtain Up at the V & A Museum

Curtain Up: Celebrating 40 Years of Theatre in London and New York is a free exhibition, sponsored by MasterCard. Curtain Up is on show at the V&A Museum from 9th February to 31st August 2016. The show will tour to The New York Public Library for the Performing Arts at Lincoln Center from 19th October 2016 to June 2017.

An event and education programme, at the V & A Museum and various locations in the West End, will include workshops, tours, talks and free film screenings of materials from the V&A’s National Video Archive of Performance.

More About the V & A Museum on Infobarrel

Infobarrel is a rich source of articles about the V&A's exhibitions and publications, including: