Â  Thank you for your visit.Â You might also like these other articles written by Tom. States on 2012 Stamps Martin Luther Postage Stamp PoeticÂ Stamps Top Choreographers
InfoBarrel is a writing platform for non-fiction, reference-based, informative content. Opinions expressed by InfoBarrel writers are their own.
InfoBarrel > Entertainment > Hobbies

Much is talked about the superheroes Batman, Superman and Green Lantern and other well recognized comic book characters but they are all men. DC Comics has many female superheroes that are just as interesting as their male counterparts and some of them have better superpowers too. This article features just four of the DC Comics Superheroes who are of the female gender. But the comic book giant publisher has over 20 female superheroes in their comic book collection (or on their books, so to speak).

The most obvious ones are the well known ones like Wonder Woman, Catwoman and Supergirl but the ladies featured in the article are equally impressive and all four are members of the Justice League of America.

Get some amazing Women Superhero Costumes from Amazon. 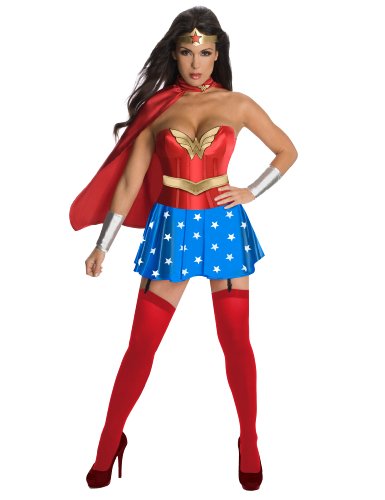 All the Z’s, her real name is Zee for short or in full Zatanna Zee Zatara. She is magical and she comes from a historic wizardly family line. She works as a magician and has the ability to teleport. She first debuted in DC comics nearly 50 years ago. She and her father are cursed and can never see each other as it would result in them both dying.

Many of her quests involved trying to remove this curse. She is adept at wiping the minds of her enemies too. Luckily, for honest citizens, Zatanna is a member of the Justice League of America.

Just like Zatanna, The Huntress is also a member of the Justice League of America. Her real name is Helena Rosa Bertinelli but depending upon which universe she exists in she could be Helena Wayne (Batman and Catwoman’s daughter). Because of her prowess and marksmanship with a bow and arrow she does remind me of Katniss Everdeen of The Hunger Games but that is another story.

Her Italian connections saw her working as an assassin in Sicily and this is where she hunted and became awesome with a crossbow. She is very violent but works alongside Batman cleaning up the criminal element in Gotham City.

Black Canary’s name is Dinah Laurel Lance and she is a martial arts expert. Her mother was also called the Black Canary and they both have the ability to release a powerful ultrasonic scream. This scream completely disorients her enemies and can also shatter solid objects in the vicinity.

She had an on-off love interest with her fellow superhero Green Arrow. She also teamed up with another female superhero called Oracle and they were known as Birds of Prey. Black Canary’s debut with Detective Comics was over 70 years ago, but such is the timeless nature of comic book heroes that she looks as good now as the day she first appeared on comic book pages. Probably better, on reflection, as printing methods have improved so greatly.

Power Girl is a newer superhero than the others having debuted only 36 years ago. Known as Kara or Karen Starr she has abilities like Superman, in that she can fly and she has superhuman strength. Unfortunately she also has his weakness and is knocked for six by kryptonite. She is my favorite of these four, most likely because she is Supermanesque in ability.

Her close ally and friend is The Huntress as they share the fact that they are superhero children in other parallel universes. Power Girl is the daughter of Superman and Lois Lane in the fragmented worlds. 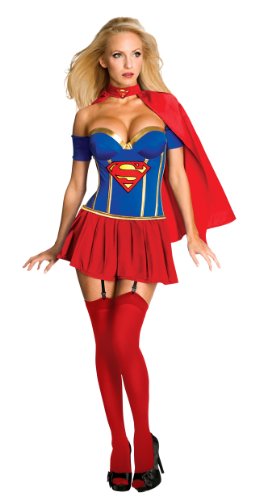 It is difficult to keep track of all the superheroes (super villains too) and if we add in the Marvel Comic characters it becomes nigh on impossible to know them all. Their superstar popularity never ceases to wane and the better known superheroes have even been featured onUSPS postage stamps. Both DC Comics (2006) and Marvel Comics (2007) have had sets of 20 stamps issued featuring greats like Captain America, Batman, Superman andSpiderman. Look out for these collectibles! Also, new to the stamp market in 2012, the Royal Mail has issued 10 stamps of UK comic book characters. Comic book heroes, villains, henchmen and various other characters will be with us for a long time to come. 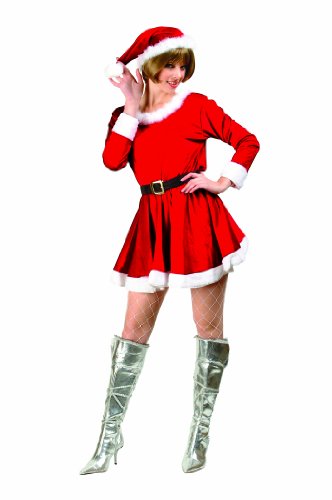