"If you are interested in earning money simply by writing about things you love and are passionate about, on InfoBarrel, like I do, it would be an absolute honor to have you join InfoBarrel today!"
InfoBarrel is a writing platform for non-fiction, reference-based, informative content. Opinions expressed by InfoBarrel writers are their own.
InfoBarrel > Home & Garden > Home Design

This article is an homage to Danish Modern furniture

, and it is designed to educate the reader on the style and the influences involved. We'll talk about the history of vintage teak Danish Modern furniture and where it originated from, and the enduring influence and popularity of these pieces to this day. We'll mention where you might track down such pieces, and what to look for to identify them.

Let's get started and learn all about vintage Danish Modern furniture. 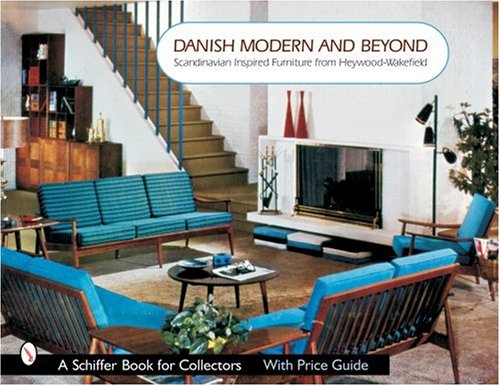 Danish Modern and Beyond: Scandinavian Inspired Furniture from Heywood-Wakefield (Schiffer Book for Collectors) Amazon Price: $29.95 $24.79 Buy Now(price as of May 1, 2016)

History and Influences of Danish Modern:

Vintage Danish Modern furniture is a style that was heavily influence, in the early 20th century, by the advent of the Modernist design aesthetic. Heavily influenced by the minimalist style that was growing at that time, including the direct influence of the Bauhaus school in Germany, the Danish Modern furniture movement focussed on the use of simple yet elegant practices to create utilitarian, subdued yet gorgeous pieces of craftsmanship.

Partly as a reaction to the World Wars raging during this time, partly as a direct change from the Art Nouveau decorative style that had preceded it, a few furniture designers were influenced by the need to create pieces that were simple yet beautiful, highly functional yet not overly decorative. Danish Modern furniture is all about being beautiful without being ornamental at all. The creators were encouraged to look at the materials, the lines, and the intended use, and create a piece that would last a long time. The goal was literally to improve the life of the owner

by superior craftsmanship and design.

Some of the more well known designers of this movement were Kaare Klint, known to historians as the 'father' of the Danish Modern furniture movement. Other notables were Finn Juhl, known for his sculptural and almost ornamental style of craftsmanship, and Hans Wegner, known for his beautiful chairs (one style of which was featured in a 1960 Nixon / Kennedy debate). 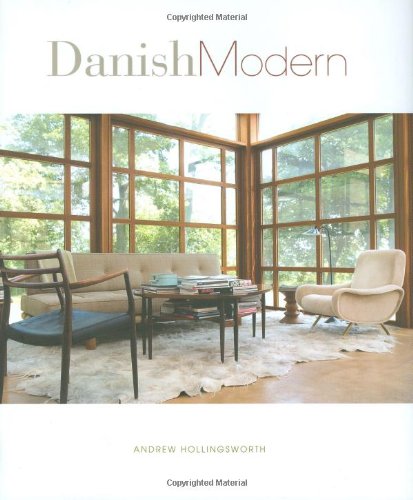 Danish Modern furniture has a few distinct looks that render it immediately recognizable, especially to experts. You can see shades of these cues in modern furniture styles to this day, including many styles used by large, commercial furniture companies to great success.

One notable feature in almost all pieces of vintage Danish Modern Furniture is the heavy use of wood and natural textures. Teak Danish Modern furniture is very common, as it was a popular medium for the designers to work with. Strong, continuously fashionable and smooth, teak was a great wood for the simple yet flowing lines of the Danish Modern furniture style. The wood helped add an organic look to the pieces, and the strength of teak ensured it would last and last.

Another style cue common in Danish Modern Furniture was the use of minimalism. These pieces were finely crafted, and the designers looked at the process almost as a poet looks at words: the idea was to eliminate the unnecessary without stripping it of beauty. This mean that Danish Modern furniture pieces were almost always constructed of only a few pieces. Sometimes they used only one piece of material, especially in chairs. The look, although sometimes precarious, was very striking.

Danish Modern Furniture was about more than simply utilitarianism, the designers wanted to affect the lives of the owner. One way in which they did this was by creating multiple uses for their pieces. Sometimes a chair would become a bed, sometimes a table would fold out to accommodate more diners. The idea was to simplify life without removing beauty. 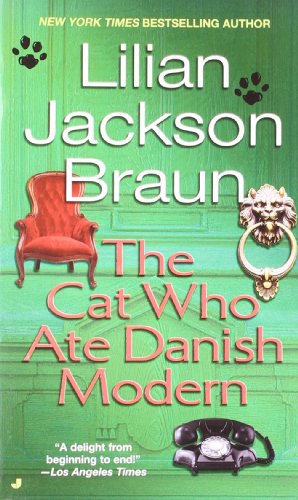 For the original pieces of Danish Modern furniture created by the originators of this style, there is a heavy price tag involved. You shouldn't expect to find such pieces just lying around. However they aren't all gone: they were made of quality materials and intended to last, so few ended up in the landfill. Collectors can tell you that true vintage teak Danish Modern furniture pieces are sought after and deserve a high price tag.

If you're after the real deal, you should start by trolling the local antique shops; this is where to find them, since usually the current owners are aware of their value. If you're unable to find them, question the store owner. They will be familiar with the teak Danish Modern style and will be able to point you in the right direction.

If you aren't into spending large sums of money, don't despair! This style is enduring and very popular still, and similar styles, even exact reproductions, are available at most European inspired modern furniture outlets. Ikea will have some that are vaguely inspired by this style, but you're better suited to check out some of the higher end shops. 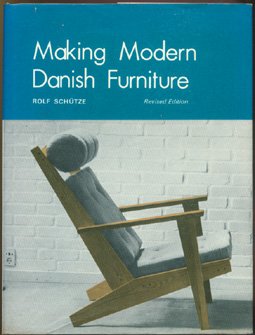 Making Modern Danish Furniture Amazon Price: $287.39 $183.94 Buy Now(price as of May 1, 2016)
Next >> Pedestal Sink Cabinet - Instantly Create a Portable Under Sink Vanity - Perfect For Rental Homes - No Construction or Harm to Walls