David Bowie: Is He Still Relevant?

David Bowie's 30th studio album came out earlier this year, fairly under the radar. Always a chameleon, changing right along with the dynamic, artisan quality of his soundscapes--interesting, and poppy in texture,  Bowie is still captivating, 40 years on.  Or is he? In terms of numbers, The Next Day, casually released in March 2013, came in number one on UK charts, and number two in the US--all without the "proper" PR machine and promotion.

I was not a David Bowie fan as a girl, nor would I consider myself one today. I don't ardently seek a tour, or even a new release. Though, I've always been reverent toward great music and have been a good study of his, through the years.

Musician Nile Rodger, who's been a long-time collaborator of Bowie's, said in an interview with Gigwise, "He also seems to have done it (The Next Day) with a fair amount of secrecy and mystery and just lets the music do the talking .  That's just Bowie. The cool thing about David is that you expect him to be chameleon-like. He's like a butterfly - he's just different." 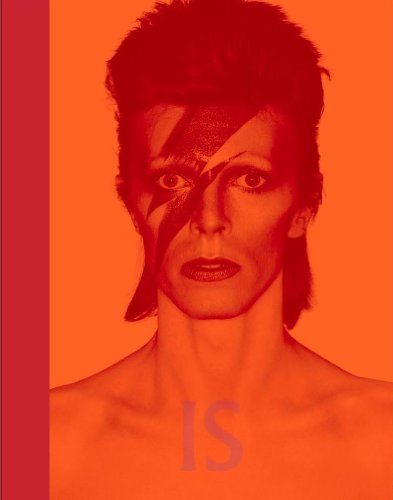 There's something to his staying-power: an effervescent quality to his charm.  Though there shouldn't be-considering the known penchant for morose depression and bizarre subject matter. Bowie seems to transcend the grime of the sometimes brownish-grey worlds he explores-think the Iggy collaboration period.

Maybe it's Ziggy, who's still helpfully reminding us that stardust, and great riffs are glory-filled and thrall-inducing stuff. Not to mention inspiring-- as with the gobs of young foursomes geared in guitar, bass, vocals and drum kits, dutifully challenging us to remember where we once heard that sound, first. Yes, Bowie's still significant-and likeable. There's an innate accessibility, through all those years of stardom, makeup and reinvention, that compels us to stick with him, and his music, even if we're not steadfast fans. Maybe we'll see him on tour, if he does hop the pond for this release, that is, or maybe we won't.

But, if pressed, I think many can agree, he brings a kind of safety to us in knowing he's out there, continuing to produce good music, after all these years. It's as if he's goading us on through his longevity to believe in any alter-hyper-reality that we might be inclined toward. If for nothing more than that, his relevance is safe with us, too. 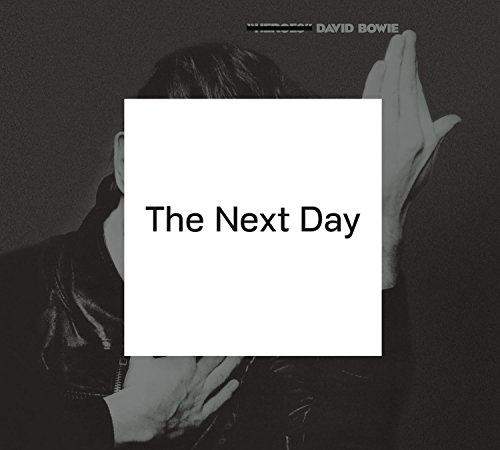